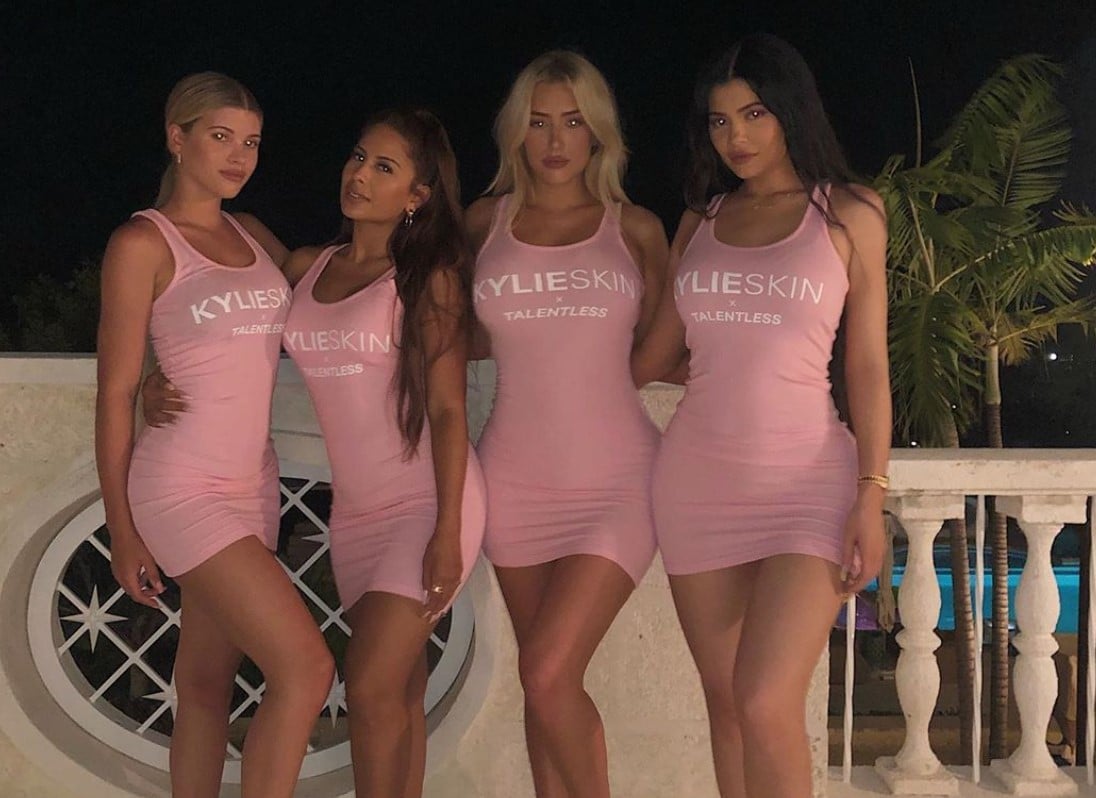 Although Sofia Richie broke up with Scott Disick, an insider close to the Kardashian-Jenner family has some details about the Sofia and Kylie Jenner’s “irreplaceable bond.” Did the 21-year-old model’s break up impact her friendship with Kylie?

In an interview with E! News, the insider explained that Sofia is “definitely still friends” with Kylie. If you haven’t been “Keeping Up With The Kardashians,” Kylie Jenner is Kourtney Kardashian’s younger sister, and Kourtney was Scott’s ex.

This is why things would be a bit complicated. However, the insider said that Sofia and Kylie “have a lot of friends in common and they’ve always had fun together.”

The source added that “Scott isn’t going to stand in the way of their friendship. Kylie and Sofia have a long history and a bond. Whether or not Sofia is dating Scott, she will be friends with Kylie.”

Actually, Sofia and Kylie spent some time together at Kylie’s mansion exactly on the day when we heard about Sofia and Scott’s breakup. Sofia shared a photo of Kylie’s tennis court on August 19 on her Instagram Story.

Sofia and Scott got back together for a short time before breaking up again because, according to another source, the two had different lifestyles. Apparently, Scott’s focus is now on his kids and businesses, while Sofia is “still trying to figure out what she wants to do.”

As for the two BFFs, another source told E! News that Sofia helped Kylie when the latter fell out with Jordyn Woods: “She was really there for her and took her side through everything.”

Last year we learned Kourtney had been supportive of Kylie and Sofia’s friendship, spending time with both Scott and Sofia, without any “awkwardness or tension,” added the source back in October.

Over the past few weeks, Scott has been spending more time with Kourtney. They shared videos and photos from their holiday in Idaho and Scott even flirted on one of Kourtney’s lake photos where she posed in a tight swimsuit.