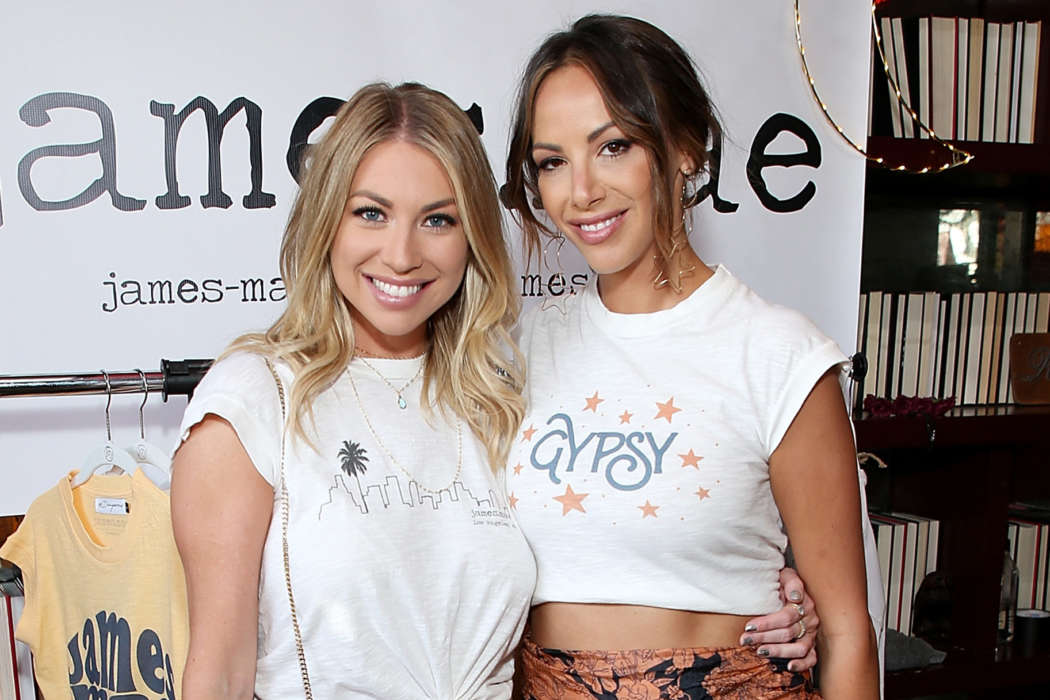 A Bravo spokesperson confirmed with Variety today that Stassi Schroeder and Kristen Doute won’t be coming back to the set of Vanderpump Rules after they called the police on Faith Stowers for something she wasn’t involved in.

Additionally, Brett Caprioni and Max Boyens won’t be coming back to the series either following recently unveiled tweets. Approximately one week ago, the ex-Vanderpump Rules member revealed that two of the series’ main stars, Stassi and Kristen, called the police on her.

On Tuesday, the network dropped a statement in which they confirmed that none of the above will be starring in Vanderpump Rules any longer. This comes just 24 hours after Schroeder’s PR firm, Metro Public Relations, and her talent agency, UTA, released her as a client.

This past week, Stowers was on her IG Live to say that Doute and Schroeder both called the police on her after they saw a picture in The Daily Mail about an African-American woman who was guilty of theft. As it turns out, it wasn’t Stowers in the image.

In the past, Schroeder tweeted about the incident and even admitted to mistakenly calling the police on her. Stassi joins the likes of other prolific members of the entertainment community who have either been fired or lost endorsement deals over the last few weeks, including James Bennet, Adam Rapoport, Lea Michele, and Hannah Brown.

Currently, Vanderpump Rules is on hiatus on account of the coronavirus pandemic, and it isn’t clear when the cast and crew will begin filming new episodes again. Production on television shows and films have been postponed in the meantime as the world slowly gets back to normal.

Regarding Lea Michele, the news came out this month that she allegedly treated people terribly on set. Her tweet about the George Floyd injustice sparked a tweet from her Glee co-star, Samantha Ware, who says Lea made her feel like her life didn’t matter.

Following her initial tweet, many other co-stars and cast members accused her of similar “mean-girl”-esque behavior.

Keke Palmer is a big fan of Tyler Perry, even though many of her followers think she shouldn’t...

Although it was very entertaining TV, fans of Real Housewives of Potomac were sad to see...

As you probably know by now, things ended badly between David Adefeso and Tamar Braxton....

September 30, 2020, No Comments on Naya Rivera’s Ex Ryan Dorsey Speaks About Their Son, Her Sister

September 30, 2020, No Comments on Keke Palmer Looks To Tyler Perry For Inspiration – She Responds To The Backlash

September 30, 2020, No Comments on Matt Damon, Jodie Comer and Adam Driver seen on set of the Last Duel in Ireland | UK News