Travis Scott And Kid Cudi Will Collaborate On A New Project 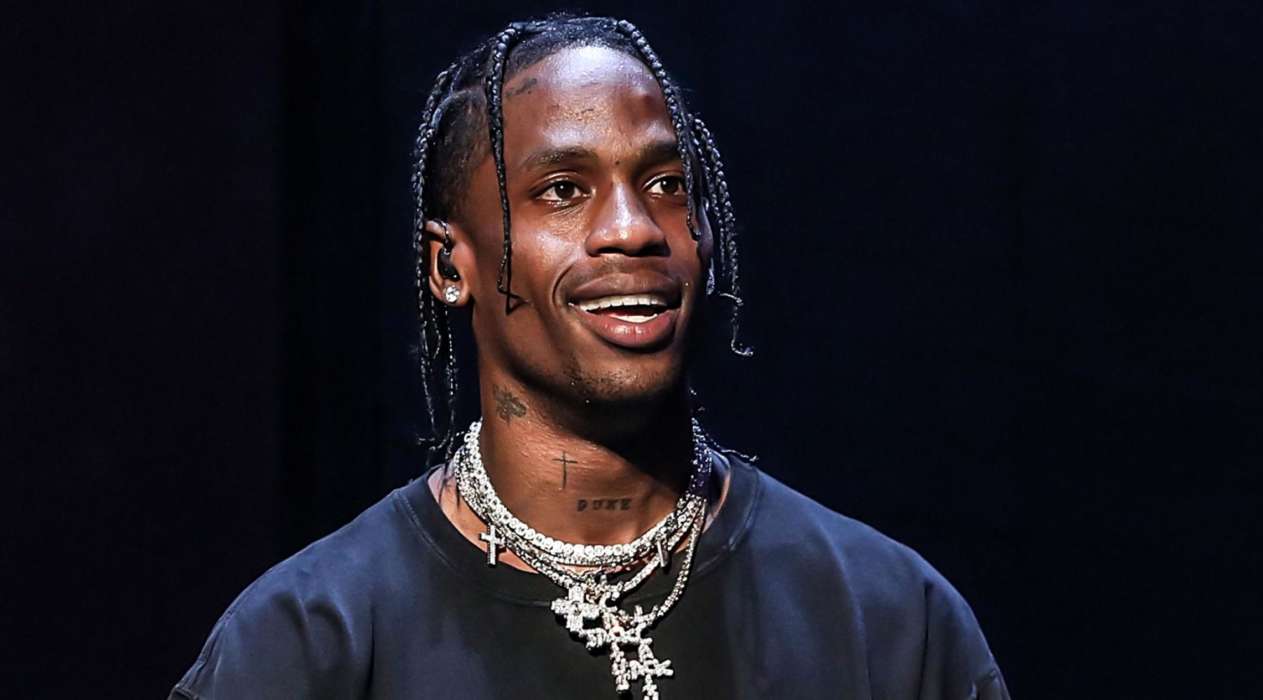 Hot New Hip Hop says Travis Scott and Kid Cudi are working on a new album together. The outlet claims Travis Scott, the ex-boyfriend of Kylie Jenner, is gearing up to drop a brand new project with Kid Cudi following their collaboration, “THE SCOTTS.”

In a new conversation with reporters from GQ Magazine, Scott touched on a number of facets of his career, including his new song that’s featured in the Christopher Nolan film, Tenet. At the end of the interview, the journalist hears a clip from Scott’s new track and describes it as one of the coolest songs they’ve ever heard.

Scott explained with his latest project, he feels as if all of the knowledge he has come upon in recent years is wrapped up in a new song.

GQ says Scott didn’t want to give up any more information, other than the fact that the song is a culmination of everything he’s learned recently.

As it was noted above, Travis was formerly in a relationship with Kylie Jenner. The pair of celebrities had one child together named Stormi Webster, 2-years-old, and Scott recently explained how he has been trying to tell his daughter about everything going on in the world.

According to Ron Collins, Scott recently explained how he has been talking to his 2-year-old about the COVID-19 pandemic and the effect it has had on the world. Scott is reportedly using his time with Stormi to try and teach her about being socially aware.

Amid his conversation with GQ Magazine, Scott touched on the Black Lives Matter protests in the United States, as well as police brutality. Scott also addressed his co-parenting relationship with Kylie Jenner.

Fans of the couple know they split up last year following rumors of a potential breakup. Afterward, she reportedly hung around her ex-boyfriend, Tyga, as well as Drake. These days, however, Scott and Kylie are laying low.

Earlier this week, it was reported that Kylie, her sister, Kendall, and Devin Booker, were at a Malibu restaurant.

The Band’s ‘The Last Waltz’: Why It’s a Concert-Movie Classic