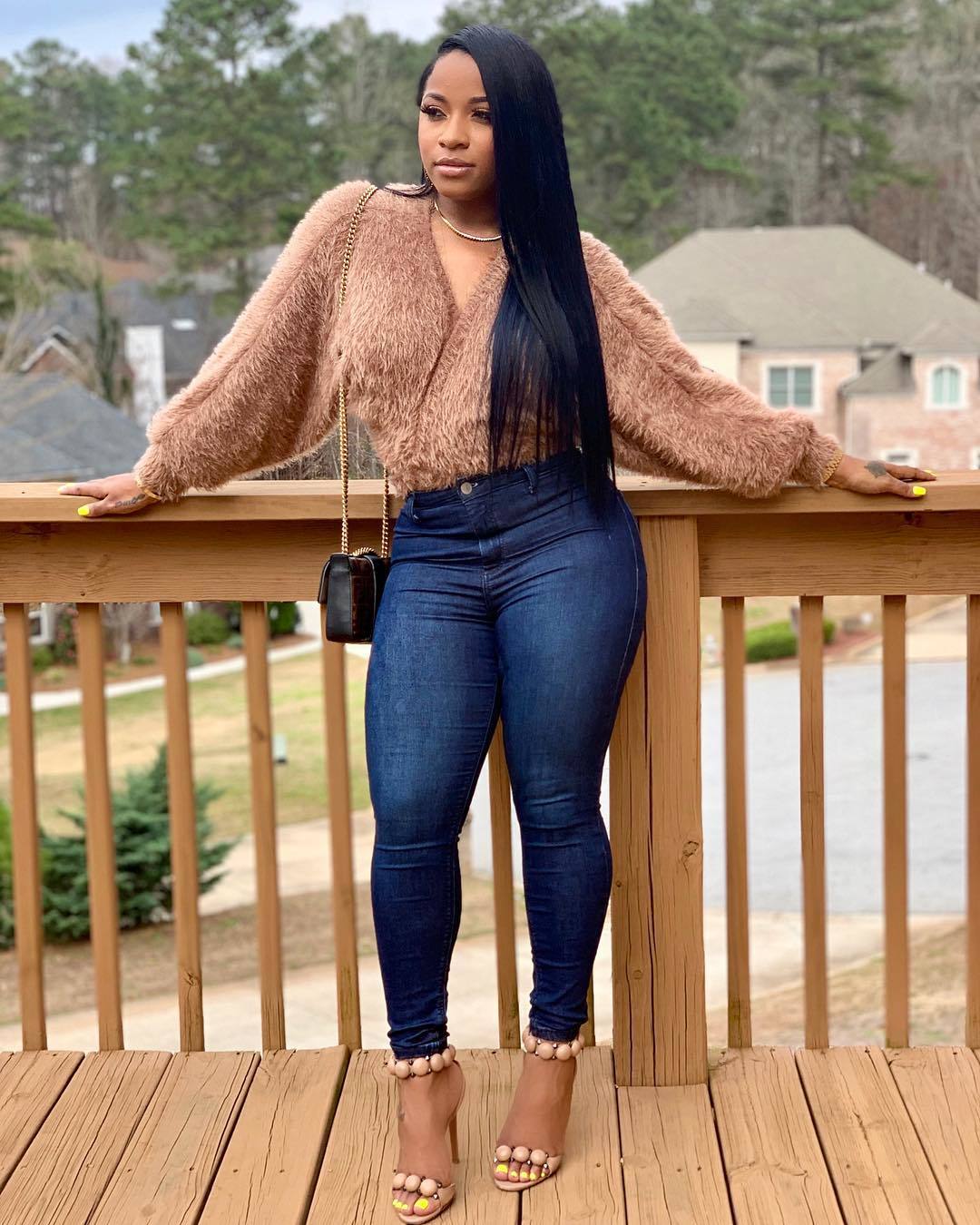 Toya Johnson shared a great piece of news on her social media account and told her fans and followers that the Breonna Taylor’s Law passed. Check out her post below.

Someone said: ‘Great. Now they need to arrest the Police Officers who shot into the house 22xs not knowing who or what they were shooting at. Then this will be the start of Justice being served.’

A commenter wrote: ‘Need the officers involved to be fired and criminally charged… the police department needs to be dismantled!’ and someone else posted this message: ‘Arrest, charge, put them UNDER the jail cell!’

One other follower said: ‘They had to do that after showing that half-ass police report because they knew they were 100% wrong on all levels!’

A commenter wrote: ‘God said vengeance is his continually praying for the family,’ and someone else posted this message: ‘If they in that they believe that they did wrong and justice need to be served.’

A follower posted: ‘@toyajohnson We may not be where we want to be, but we are not where we use to be either. Power in numbers. Change is gonna come. Peace and Blessings.’

One commenter said: ‘That is blessing thanks, God! And ones else’s involved with this 🙏Amen.’

An Instagrammer posted this message: ‘They are just gonna replace it with some other bull shit. We still got a lot of work to do.’

Someone else said: ‘They need to arrest those murders and it’s crazy causes they tried to cover it up like it wasn’t going to get everybody’s attention like no that’s not right at all and @mayorgregfischer ain’t tryna to do nun about getting them arrested.’

Other than this, Toya promissed a few days ago that she will be showing support to as many black-owned businesses as possible and each day, she’s posting a new one on social media.

As you might know, while on Watch What Happens Live with Andy Cohen, Wendy Williams discussed...