Stassi Schroeder Is Having A Baby Girl – Check Out The Cute Gender Reveal Post! 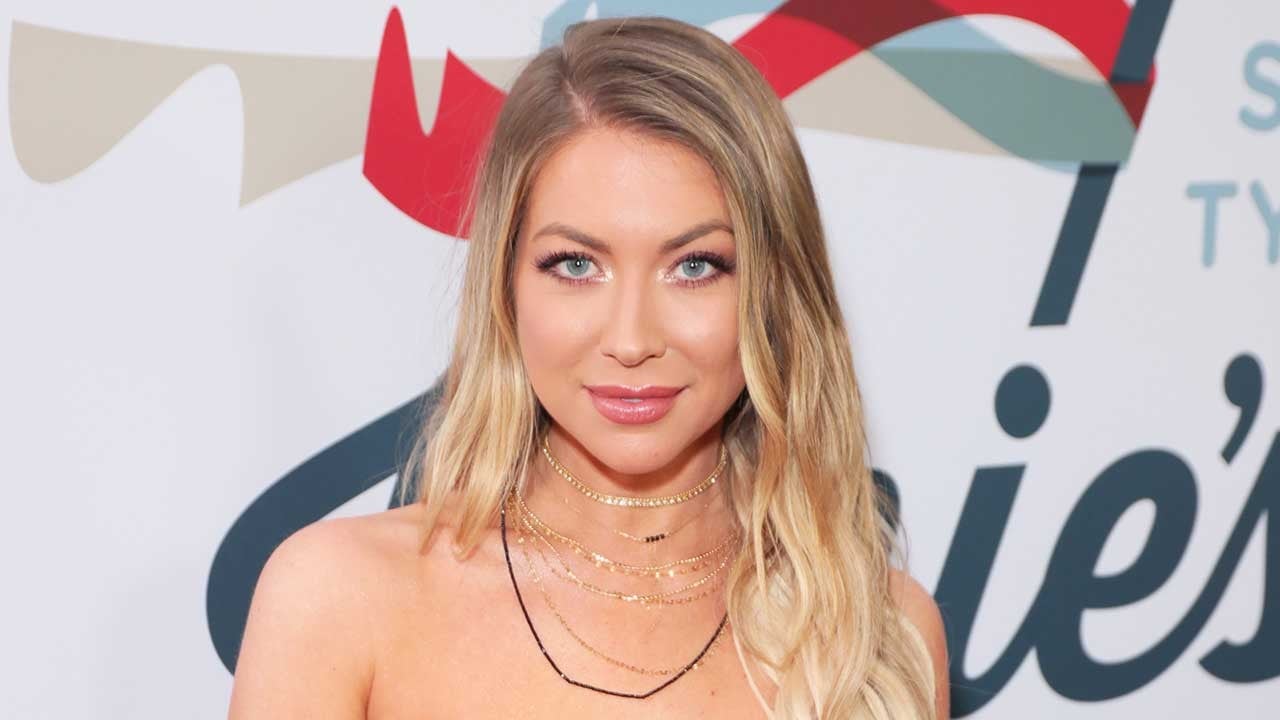 You lose some, you win some! In the aftermath of her Vanderpump Rules firing, Stassi Schroeder revealed that she is pregnant and now, she also did a sex reveal!

The star may have lost her gig, and one that she realty enjoyed, but she is already taking on another job, which is being a mom!

Fans were surprised to find out that she was expecting not too long ago and they did not even get much time to get used to the news because she already revealed what she’s having!

Stassi took to her social media platform of choice, which is Instagram, to share that her still unborn bundle of joy is going to be a baby girl!

This comes right as she was fired from the Bravo show alongside co-star Kristen Doute after Faith Stowers accused them of racism.

This was related to an older incident when the two now-fired women called the cops on Faith for a crime she had not committed.

Then, only ten or so days later, she took to her IG account to share a sweet pic of her and fiancé Beau Clark posing with a pink onesie reading OOTD.

The photo was seemingly taken at their gender reveal party.

In the caption, the mother to be simply wrote: ‘We’re having a baby girl 💕.’

The pair’s wedding was supposed to happen in Italy and air on Vanderpump Rules.

Of course, neither will happen anytime soon, first because of the COVID-19 pandemic and second, because she is no longer part of the cast!

Stowers previously talked about being racially targeted by Stassi and Kristen, during an IG Live session.

She recalled how ‘There was this article on Daily Mail where there was an African-American lady. It was a really weird photo, so she looked light-skinned and had different, weird tattoos. I guess this woman was robbing people. And they [Stassi and Kristen] called the cops and said it was me.’

In the meantime, Stassi has released a statement apologizing for her past actions.