Snooki – The Reason Why She Left Jersey Shore Revealed During Season Finale! 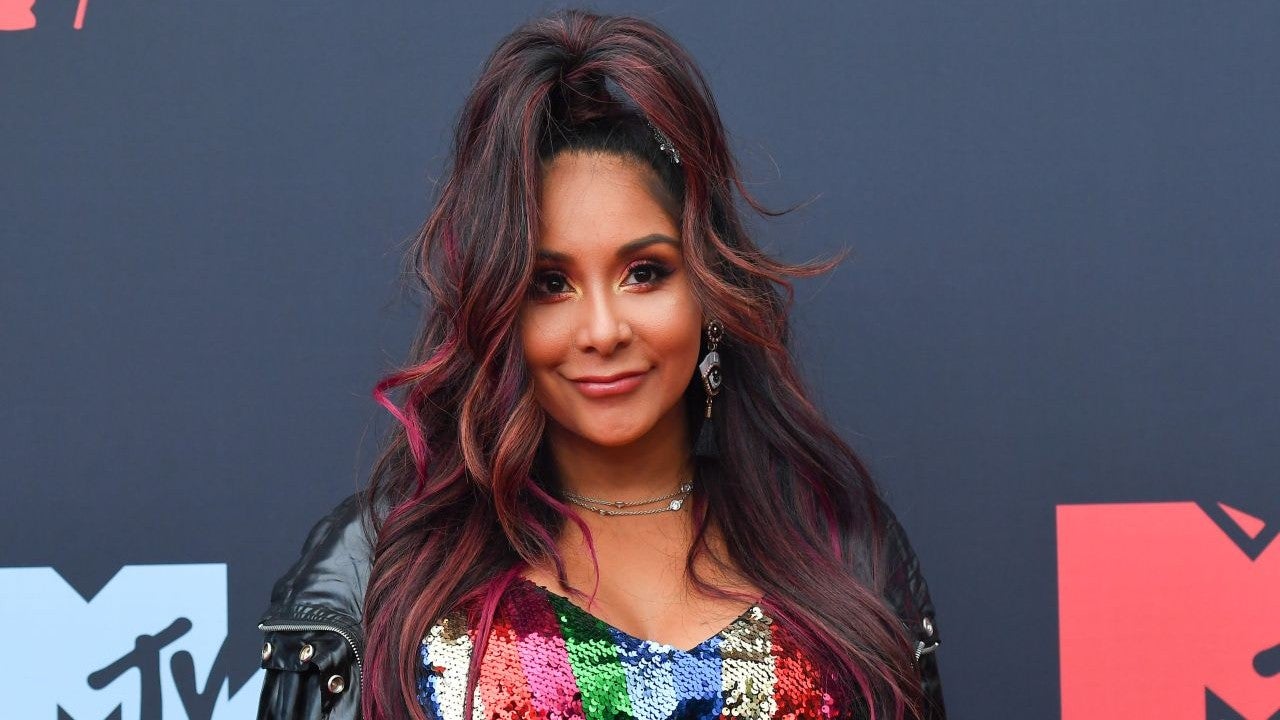 Snooki left Jersey Shore: Family Vacation and it was now revealed, on the season 3 finale, the reason why! Fans of the show were able to see what exactly happened at Angelina Pivarnick and Chris Larangeira’s wedding even though the drama over the bridesmaids’ speech has been all over social media for months, ever since it happened!

As you might know, Snooki, JWoww and Deena Cortese were trying to be funny by roasting the bride but ended up offending her.

Angelina ran out crying and the other ladies were even booed by guests at the wedding.

This was the reason behind their fallout and for months after it was first reported on the speech, Snooki, JWoww and Deena got a lot of hate and even threats on social media.

As for the latest episode, it features Snooki telling Deena after confrontations and apologies that: ‘I’m quitting, I think. I think this is it. This is not fun.’

She goes on to add during a confessional that ‘I just love my roomies, always. Jersey Shore’s literally my life. I never would’ve met my best friends, so the fact that it has to end like this for me really sucks.’

During the finale, Snooki, JWoww and Angelina live-tweeted, throwing shade at one another.

Angelina insisted that while she can definitely take a joke, what truly hurt her was the look on her husband’s face.

She also threatened to expose some mean texts from the other three ladies.

In response, Snooki told her to ‘Expose the mean girls, Angelina. Do what you need so we can peacefully all move on with our lives.’

JWoww made it very clear that all three of the bridesmaids reached out and apologized many times ever since.

Her post also revealed that Snooki left the show because she could not handle the stress of this drama.

‘I cried for days thinking that I took away her beautiful day. She never once reached out until she was forced too. So just stop ✋ . I watched my best friend quit because she could not handle the stress. I stayed up many nights hearing Deena cry over being called names she did not deserve. All while Angelina basked in the attention that she was given. Seven months I waited for tonight,’ JWoww live-tweeted.

As you might know, while on Watch What Happens Live with Andy Cohen, Wendy Williams discussed...