RHOP: Gizelle Bryant Spills On What Led To Her Reconciliation With Pastor Jamal Bryant — Brings Up Shaunie O’Neal And Shaq’s Relationship 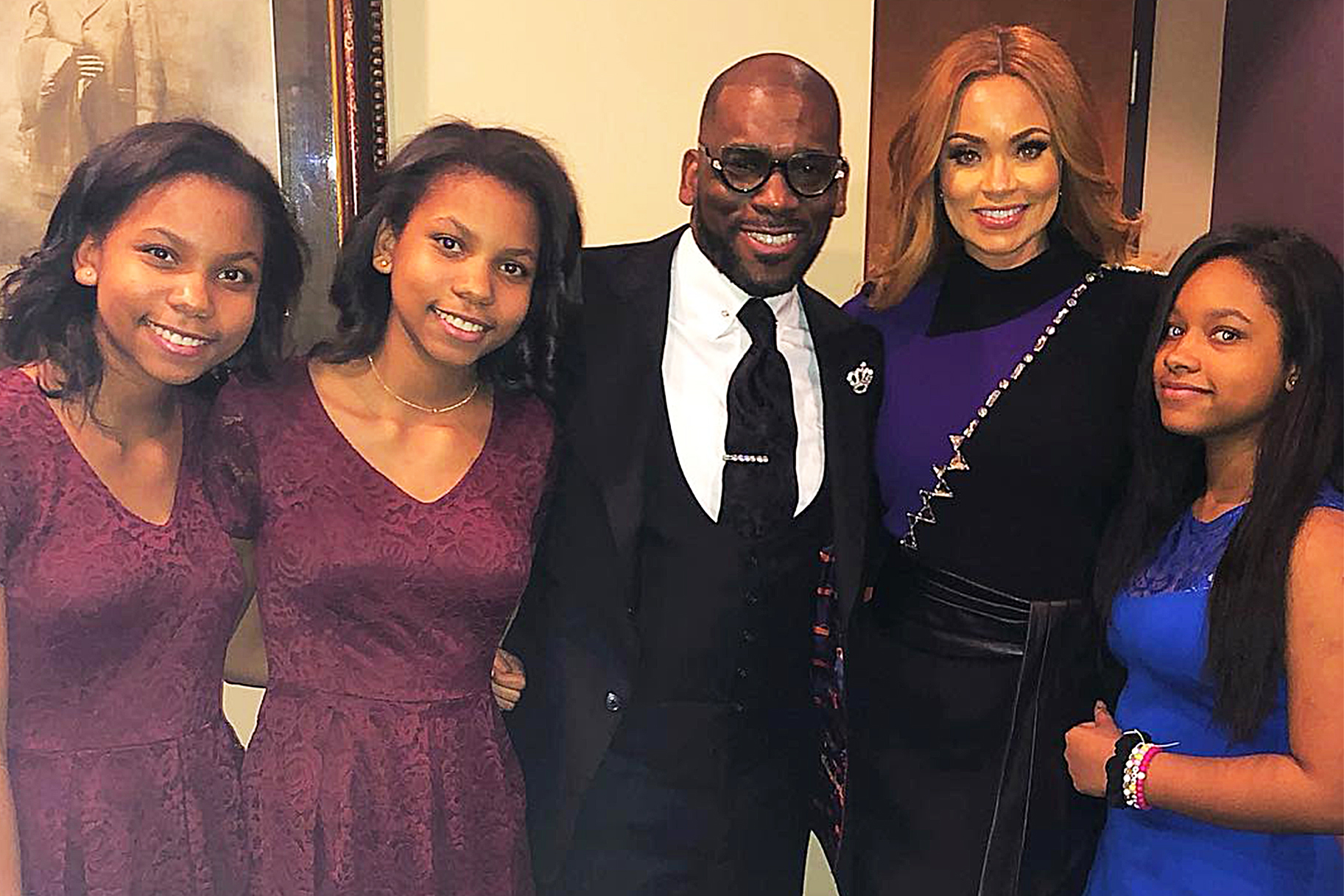 Gizelle Bryant started the Real Housewives of Potomac famously calling her ex Jamal Bryant a ‘cheater cheater pumpkin eater.’ Four years later and it seems as though the leopard has really changed his spots.

Gizelle and Jamal Bryant broke up after infidelity which led to him allegedly fathering another child. Time heals all wounds and distance definitely makes the heart grow fonder which is exactly what happened with Gizelle.

She was the guest on Lala Kent’s podcast this week where she explained what led to her reconciliation with the Atlanta megachurch pastor.

She went on to reference something she mentioned when news first broke that she and Jamal reunited. It was Shaunie O’Neal who partly inspired her to give it another go.

‘Number two, I was listening to an interview with Shaunie O’Neal and Evelyn Lozada from Basketball Wives, and the guy asked them, ‘If you guys got locked up in jail and you had one call, who would you call to get you out?’ And both of them said their ex-husbands and I was like … Jamal! There’s nobody but Jamal to get me out of jail because I know he will die to protect me and to take care of me and to make sure that I’m good.’

Unfortunately, as much as both Basketball Wives fans and Shaunie O’Neal’s friends want — she will not be getting back into a romantic relationship with Shaq. At least, any time soon.