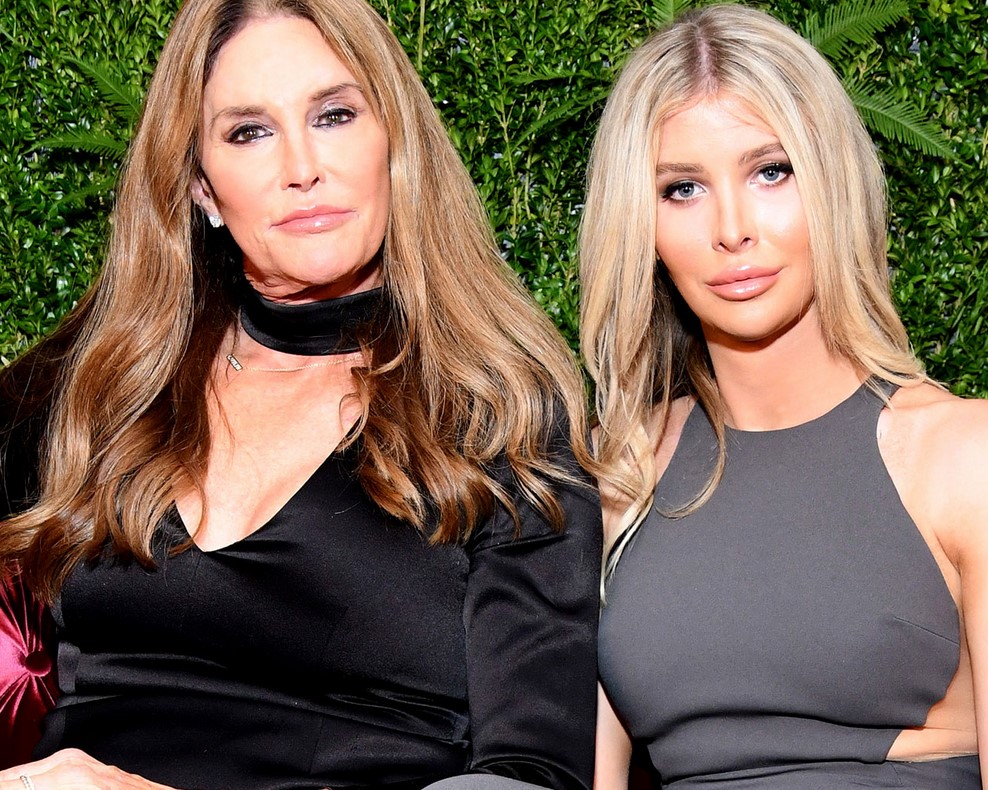 Caitlyn Jenner and Sophia Hutchins have been on TV for quite some years, but as ‘Keeping Up With The Kardashians’ will end in 2021, the two will have to find something else to do. So, how about joining the cast of The Real Housewives of Beverly Hills in season 11?

Sources close to the two ladies have told TMZ that Sophia sat down with Eileen Davidson and talked about the possibility of getting a spot now that there are some vacancies in the cast. But there is more!

The TMZ report notes that “Sophia’s camp reached out to production and the sides have been talking about the possibility of her joining the show, possibly as a main cast member … and Sophia’s roommate Caitlyn would also make appearances.”

Both Sophia and Caitlyn know part of the cast, so it would not be a bad idea for them to join ‘RHOBH’ for season 11. However, the insider noted that Caitlyn may not have a spot in the reality show.

“Caitlyn advised Sophia to pursue a spot and wants to be a “friend of the show” herself,” noted the magazine. Although nothing has been signed yet, there is hope for the two to snag those empty spots.

Fans would actually love to see Kris Jenner on the Housewives franchise, begging the momager to consider this idea. However, Kris discussed the ending of KUWTK and when Ellen asked her about joining ‘RHOBH,’ Kris said that she may consider it, but there is a catch:

“I think I would do it just to go on once in a while and be with my friend Kyle Richards. But as far as me doing a show like that regularly…there’s just too much going on in my life. They do not need a Kris Jenner on that show! They are doing just fine!”

Despite the fact that Jessie J and Channing Tatum seemingly reunited back in April, now...

Jill Duggar Reveals She And Husband Derick Distanced Themselves From Her Family Because They Were Sick Of Having No Control Over Their Lives!

The Duggars are generally a very united clan but Jill Duggar is an exception following...

Kandi Burruss‘ hubby, Todd Tucker, is a busy man these days. He just told his fans and...

Kourtney Kardashian Is Ready For Fall In Maisie Wilen

Kourtney Kardashian is ready for fall and she’s showing off some of her best looks in...