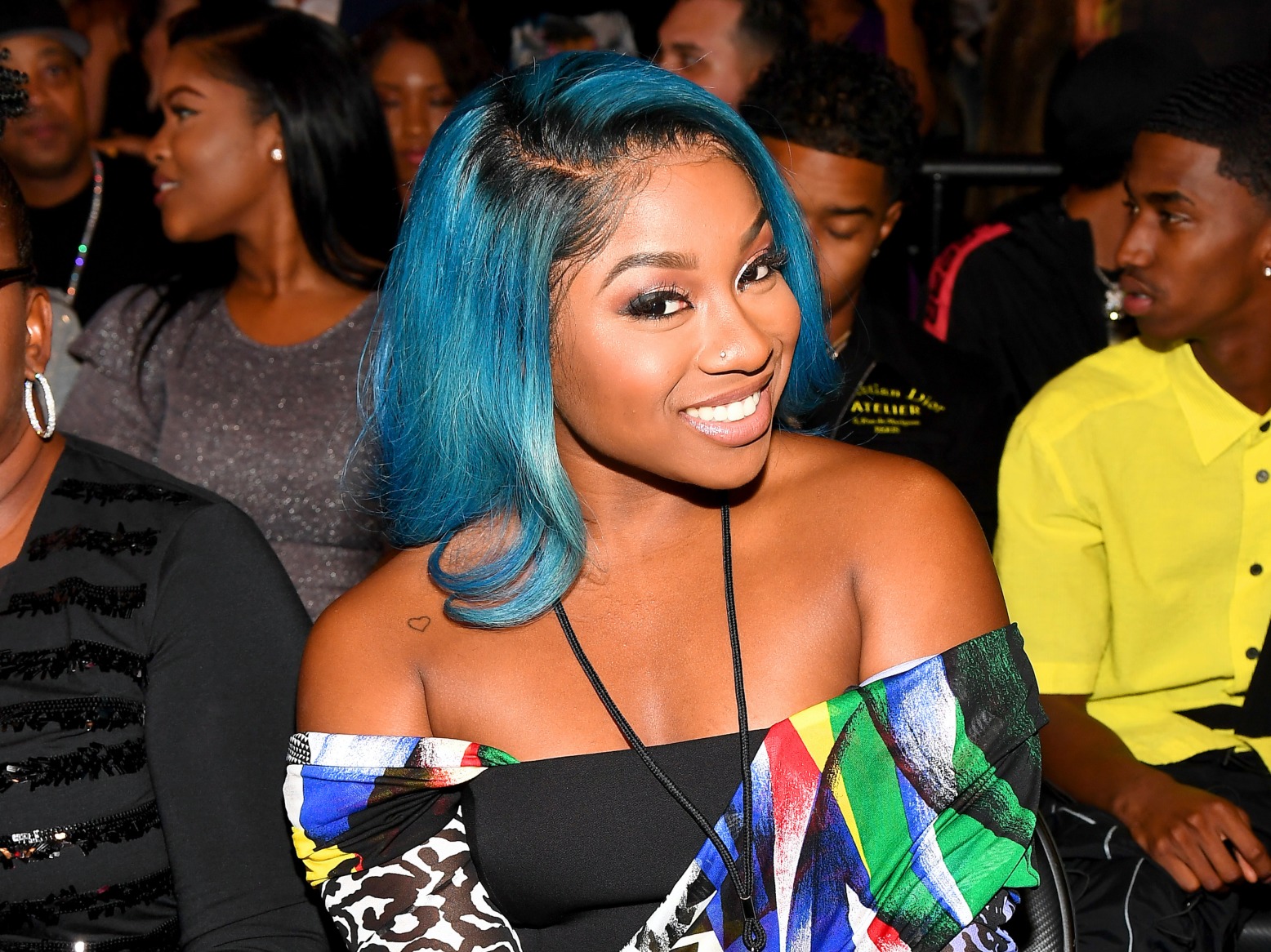 Reginae Carter sparked breast implant rumours for a while now, and fans kept bring this up on her IG posts. The truth is that Nae has been flaunting a massive cleavage lately and people assumed that she got implants because the differences were too big compared to her prior looks.

Now, it seems that she eventually confirmed the rumours!

Someone said: ‘We know, cause she hasn’t put them away since 😩’ and another follower posted this message: ‘Y’all bullied her body for years y’all better not have nothing to say about this.’

Another follower said: ‘I don’t know why. She’s built just like her mama and @toyajohnson looks good.’

Someone else wrote: ‘Why people worried about other people’s bodies? that’s the real question,’ and another commenter said: ‘Why are y’all so invested in what people do with Their Bodies?!’

One follower posted this message: ‘And that’s fine. She was confident and comfortable in her body before nothing wrong with enhancing what you already have 💁🏻‍♀️.’

Someone else said: ‘Lord don’t change yourself for that man 😩you was just fine already,’ and another follower posted this message: ‘Her body her choice ❤️ stop body shaming women that get their body done.’

Anyway, now, when Nae is happy, and she has her self-confidence boosted to the moon, her fans are happy as well.

Also, make sure to check out the post that she recently shared and managed to trigger a debate among fans.

Porsha Williams managed to impress her fans and followers with a gorgeous photoshoot featuring...

Stassi Schroeder Would Reportedly ‘Love’ To Be Back On TV After Vanderpump Rules Axing!

According to some new reports, Stassi Schroeder hopes to come back to the small screen...

Cardi B is being slammed for hosting a potential, Coronavirus super spreader Thanksgiving...

The reality TV celeb wanted to let her followers know that she has been going through a...

December 2, 2020, No Comments on Barack Obama Wishes He Gave Dolly Parton a Medal of Freedom

December 2, 2020, No Comments on Jodie Foster, Benedict Cumberbatch Star in ‘The Mauritanian’ Trailer