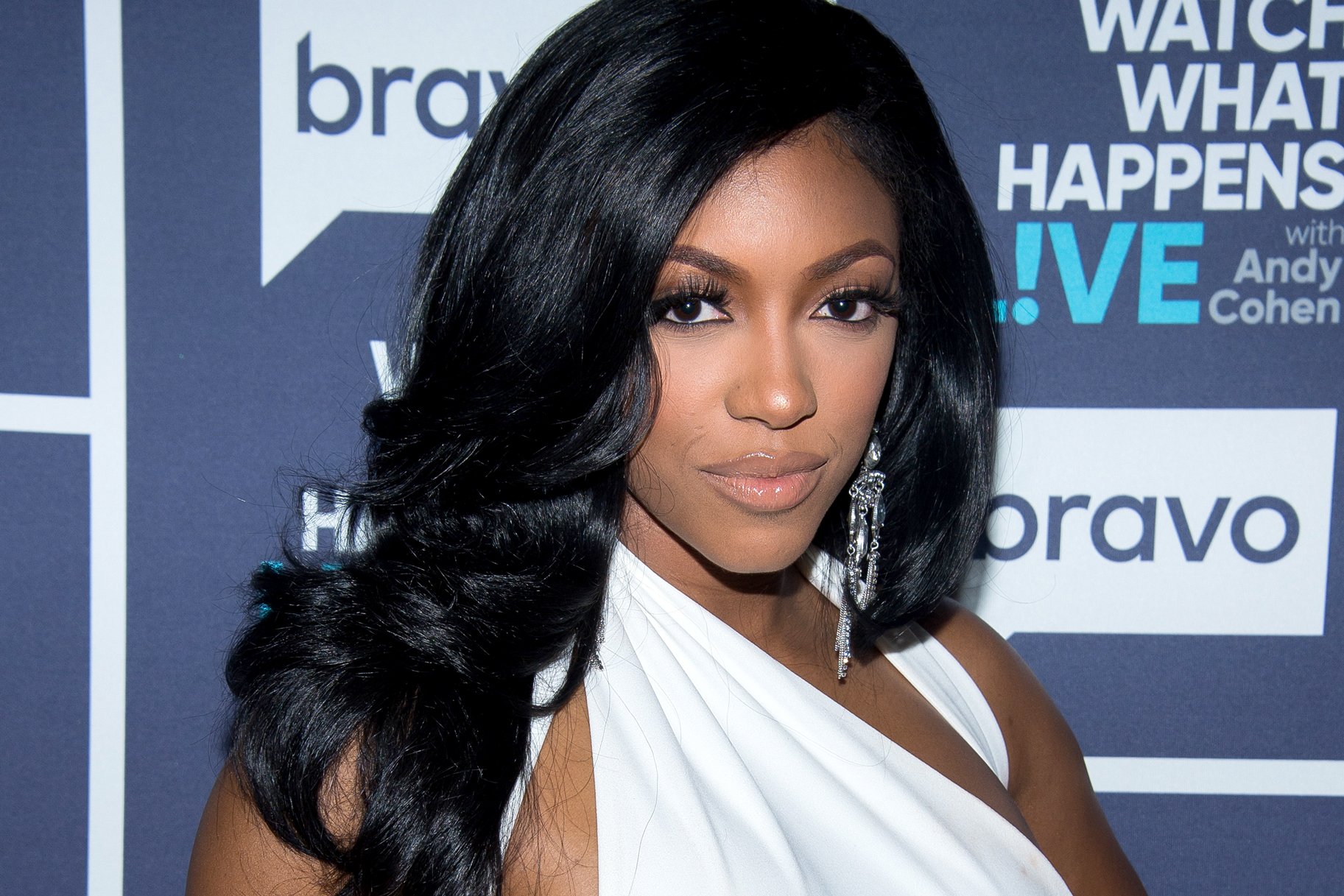 Earlier today, it’s been revealed that Megan Thee Stallion had a great SNL performance, and you can see this for yourselves in the video.

On the other hand, this clip triggered some confused comments from fans and followers.

Someone said: ‘Thank You Meg…… trust and believe he is feeling the pain ….. when you go on Fox News and deflect it’s getting to you ….. he still won’t admit the truth, but lying is going to be his demise.’

A commenter posted this: ‘I never really paid attention to Megan tbh, but now she has my full attention! Show ppl there is a price to selling out ur own ppl,’ and someone else wrote: ‘And it’s a shame people still have negative things to say about her with this post. Smh.’

One follower said: ‘The message, loud and clear and in front of a national audience. Well done, 🙌🏾💯’ and a commenter said: ‘And now I go from being fond of her to LOVE!❤️.’

A fan wrote: ‘She gotta come back from that last song somehow. This is a great start,’ and one other follower said: ‘She was NOT playing last night! She used that platform of Hers Honayyyy.😍😍🔥’

Someone else posted: ‘Taylor is a criminal! Wtf, are you still fighting for and supporting a known criminal!!’

In other news, Porsha Williams made her fans happy with a new set of photos featuring Pilar Jhena. Check out the pics.

Porsha Williams posted some beautiful pictures in the memory of the late Breonna Taylor. She promises her that justice is on the way.

Kristin Cavallari and Lauren Conrad are known as one of the biggest pairs of enemies in...

Toya Johnson shared some pics on her social media account in which she’s sporting this...

Kim Kardashian is making a lot of money with her Instagram account, a report from Us Magazine...

Safaree shared a warning on his social media account involving a company. Now, it seems...