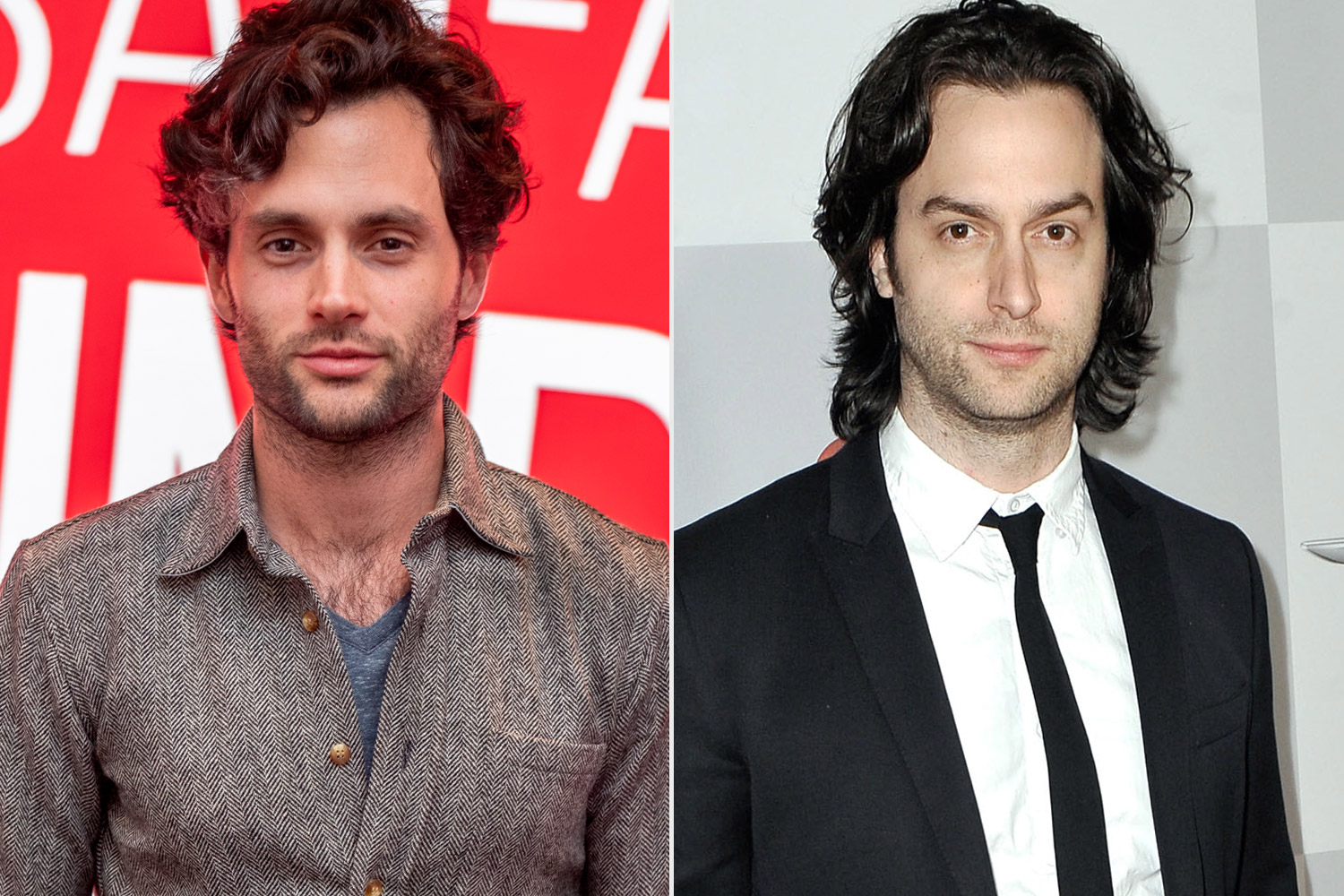 Comedian Chris D’elia came under fire recently for allegedly sending inappropriate messages and DM’s to underage girls. While he is fighting the accusations, his co-stars are not staying silent.

Penn Badgely, who starred alongside D’elia, in Lifetime-turned-Netflix hit show You. The Gossip Girl alum already has his qualms about playing a problematic character who gets longed for by viewers, so for Chris to be accused of being a pedophile while portraying one on the show — heis struggling with the news.

He hopes that You hasn’t created a breeding ground of toxicity.

He went on to question how to change society as we know it.

‘What does it take to change that? Because it’s not just vetting individuals. There needs to be a change in culture and attitude so that that kind of behaviour is so clearly reprehensible, it’s so clearly, like, anti-human … I know that at least our show thinks about things in a dismantling, deconstructive manner. I would hope that at least our show is not serving to uphold these kind of, like, bunk ways of being and these systems.’

Penn revealed that the first thing that producers did was have a talk with teen Jenny Ortega who stars in the series.

‘The first thing our producers did was reach out to Jenna, who played Ellie, the girl opposite Chris in those scenes, just to make sure she felt safe. We can feel safe and sound there. As far as our show is concerned, as far as we’re concerned, there’s only so much we can take responsibility for.’

This comes after Twitter user Simone Rossi shared screenshots of the actor allegedly asking if they could meet up when she was only 16. After, there were similar stories and other accusations made about D’elia who denies trying to seduce underage women.

There is a real competition between Real Housewives of Atlanta cast members Kandi Burruss...

Tiny Harris’ daughter, Zonnique Pullins, is currently expecting her first child and she...

During a new interview, Jordyn Woods opened up about her scandal with Khloe Kardashian’s...

Watch the ‘Farm Aid 2020 On the Road’ Livestream

September 27, 2020, No Comments on The Haunting of Bly Manor: Is It a Sequel to Hill House?

September 27, 2020, No Comments on Kandi Burruss And Kenya Moore Have Fierce Bathing Suit Competition In These Photos — ‘Real Housewives Of Atlanta’ Fans Have A Hard Time Picking The Winner