Nick Haramis is the latest editor in chief to exit from his current magazine role. The heartthrob editor is leaving the independent title after four years at its helm.

Haramis broke the news late last night on Instagram, with a 2017 photo of his boyfriend, sculptor Misha Kahn, cooking dinner the evening before his first day at Interview. While we have many questions—what’s in the open spice cabinet? Why is Kahn wearing a fox tail with mismatched socks? Does everyone on earth own the same black mesh trash can?—there is something to be said about Haramis’ throwback moment, which is heartwarming and sweet. 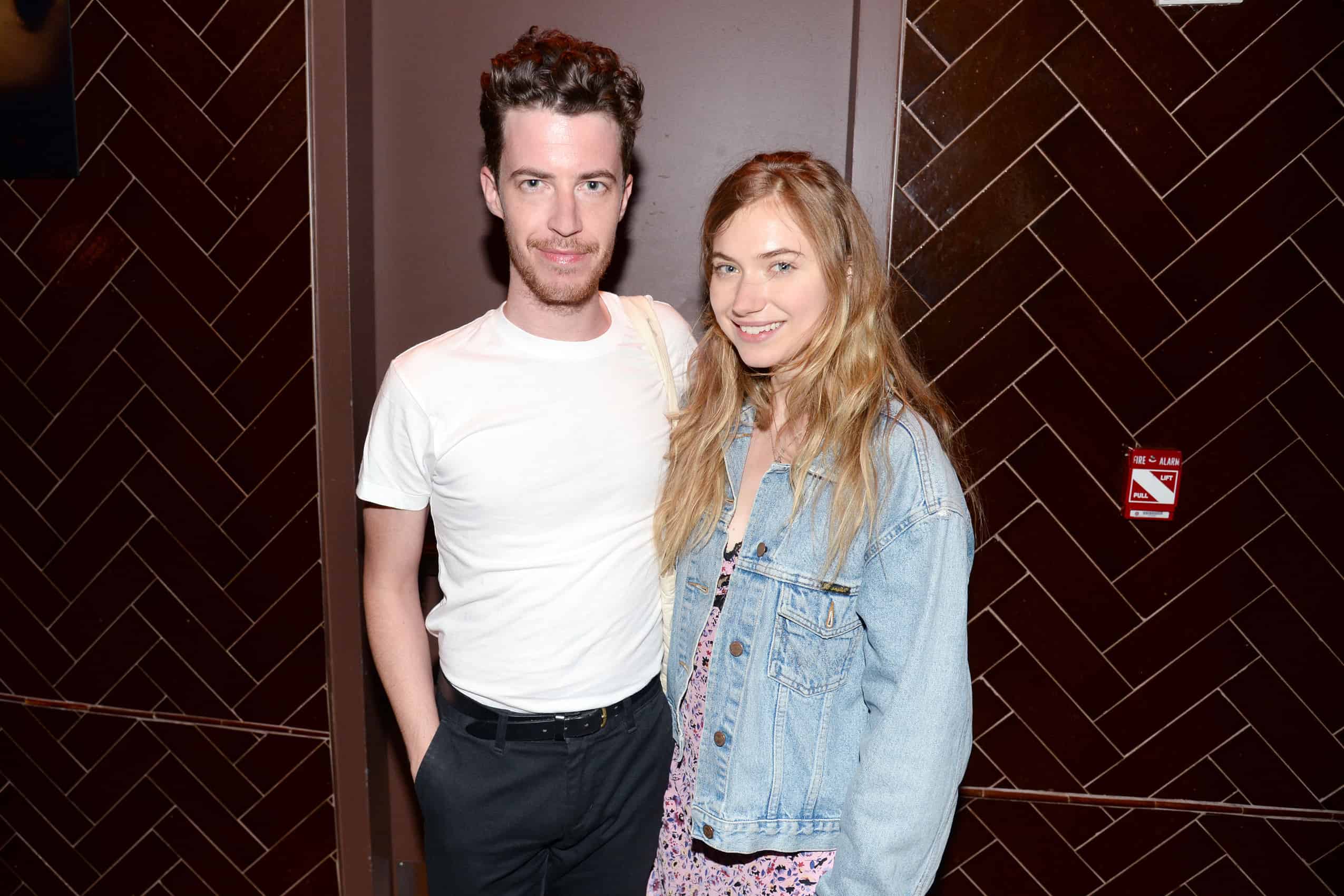 “I was so nervous I could barely eat or sleep. I told myself that if I lasted the year, it would be okay. But then I blinked and somehow four years have gone by,” he recalls in the caption. “But this memory, from the night before my first day, when I was a terrified kid with a boyfriend who said he’d make me spaghetti to calm my nerves, will always be, for me, the best one. ❤️”

Haramis is set to depart Interview following the completion of its Summer 2021 issue. The reasons behind his exit are unspecified at this time, though the post heralded numerous likes and heart emojis from media elite like Phillip Picardi, Ariel Foxman, and Lindsay Peoples-Wagner, plus celeb pals like Nicholas Braun, Christina Ricci, and James Scully. 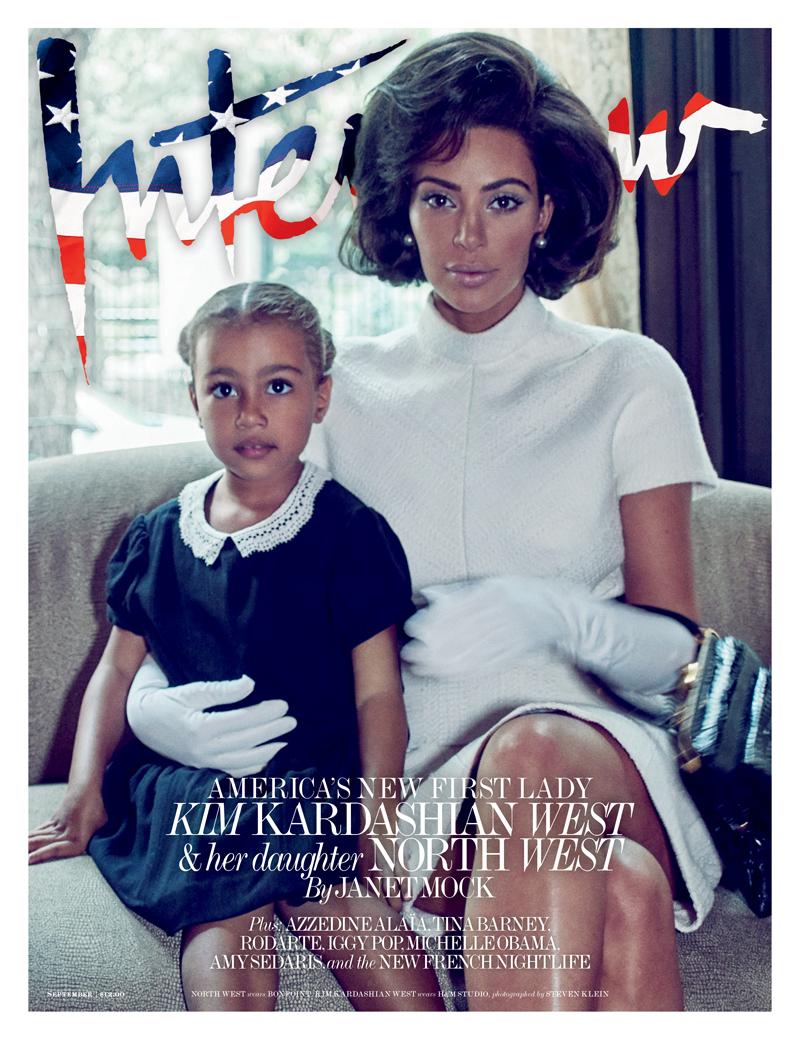 Then again, maybe Haramis’s next role won’t even be in magazines! As one high-profile friend left a tongue-in-cheek but helpful suggestion in the comments… “Can’t wait to see your next act. Fitness coach? Lol,” typed PAPER co-founder Kim Hastreiter.

She’s not wrong—Haramis’ abs, which have been subtly splashed around social media, are certainly SoulCycle instructor-worthy. Watch this space!

BAFTA Awards 2021: The Best Celebrity Outfits of the Night

April 11, 2021, No Comments on Ashley Cain: Ex on The Beach star says ill daughter has returned home after giving him ‘best eight months of my life’ | UK News

April 11, 2021, No Comments on Kenya Moore Impresses Fans With A Throwback Photo – Check Her Out Here