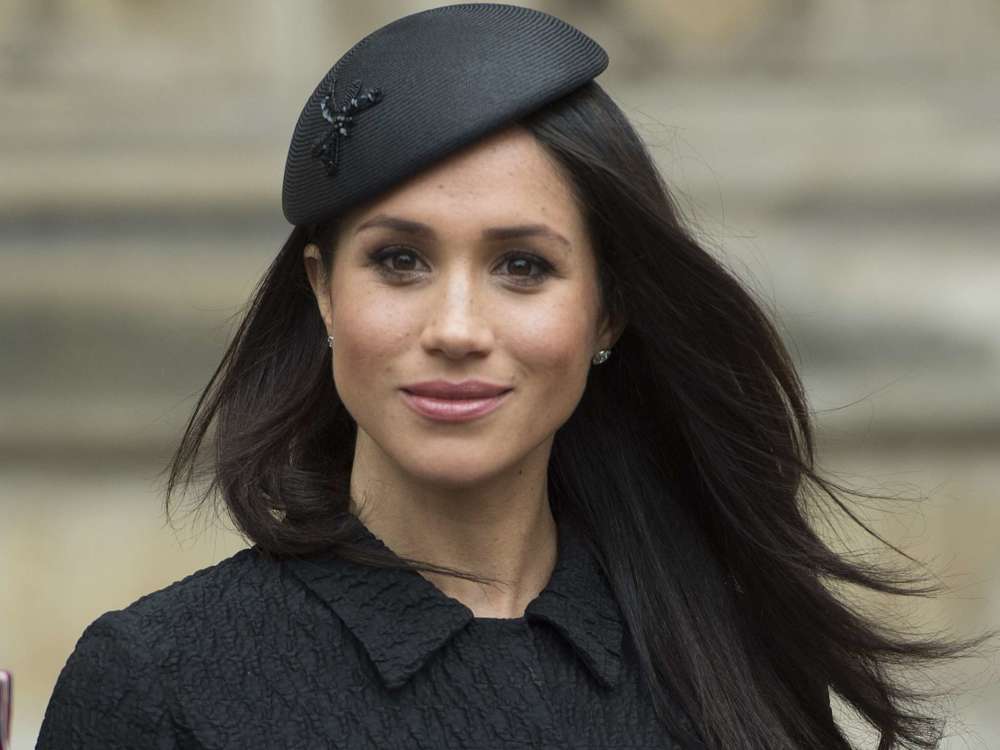 A new book, Finding Freedom, explores Meghan Markle‘s relationship with other members of the family, and in the new tell-all, it’s claimed that Meghan Markle was unhappy when she discovered Kate Middleton wouldn’t be there when speaking with William for the first time.

Page Six picked up on an excerpt from the book which explored the month of November 2016, after Markle and Prince Harry had already been in a relationship for a few months. Meghan and Harry went to the Kensington Palace for a cup of tea.

However, when Meghan arrived, she was “disappointed” when she found out that Kate wasn’t there. On the positive side, Meghan got along very well with Harry’s brother, and she never gave it much more thought than that.

Royal insiders and other sources explained for months before their official departure that Meghan and Harry weren’t getting along with the rest of the family anymore. Moreover, Harry and William’s relationship had been in dire straits for a long time until they finally chose to leave.

While it’s not entirely clear why the couple chose to leave the family, some believe it had to do with the outing of Prince Andrew as a former friend of Jeffrey Epstein before Epstein killed himself in prison in August of last year.

Prince Andrew did a disastrous interview with the BBC in which he touched on the allegations against himself. Not long after, Prince Andrew was relieved of his royal duties and has since removed himself from the spotlight.

Meghan and Harry, on the other hand, sparked controversy not only in the United Kingdom when they said they were going to leave, but also when they arrived in Canada. A poll conducted claimed Canadians were not willing to pay for the royal couple’s security team.