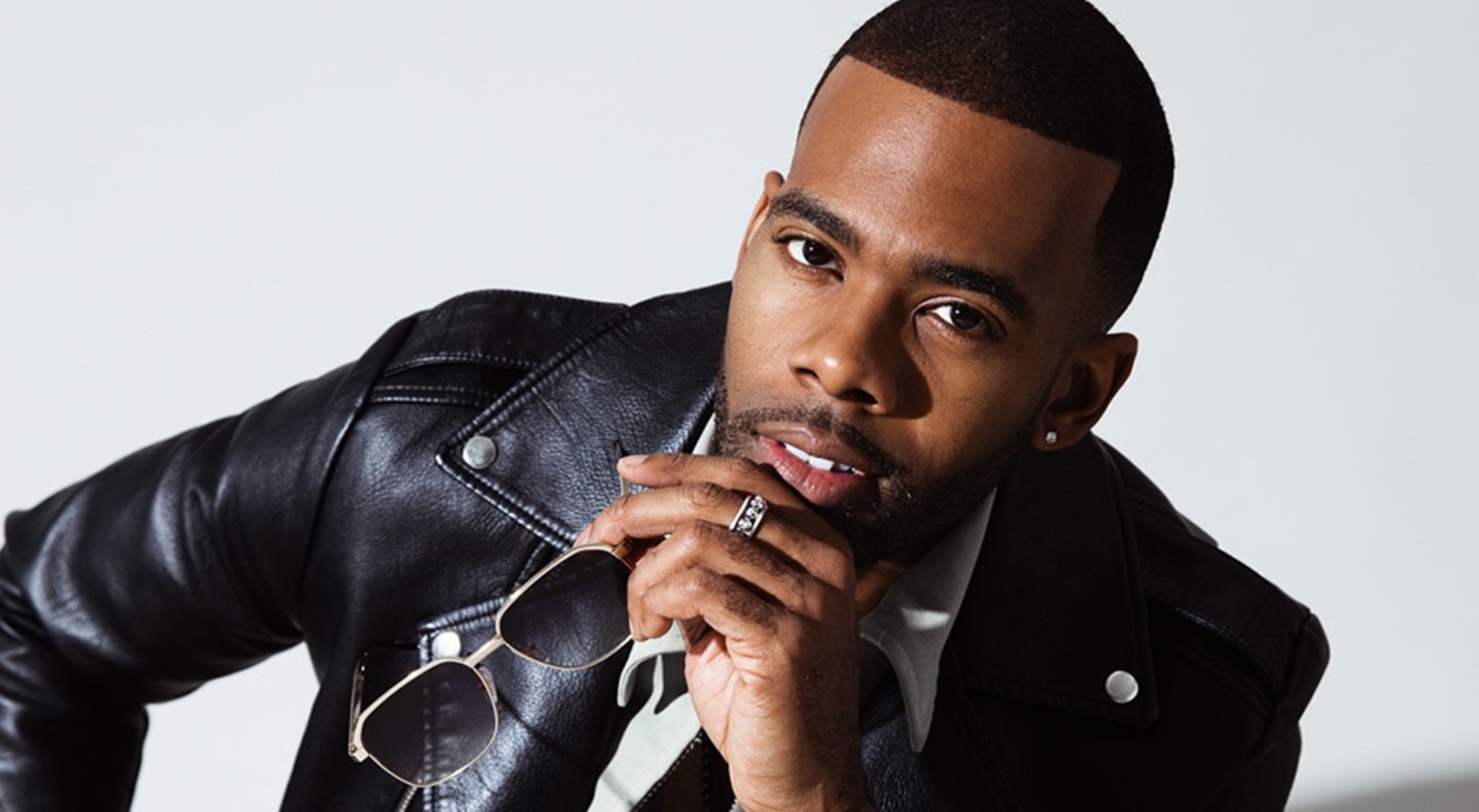 R&B singer and Empire actor Mario is forced to clean up a statement he made about the Megan Thee Stallion and Tory Lanez shooting scandal. Friday, the crooner wrote on Twitter: “This @theestallion & @torylanez situation got me in awe. Sad AF? Knowing Tory personally this sh8t crazy to me. Black men we gotta learn how to control our ego, anger etc. at some point the switch gotta turn off! Protect black women! Heal black men. Love & respect each other!”

While the statement was very clear for some of his followers, for others, it created a bit of confusion. Mario came back with a video to fix the issue.

The critics went after him for several reasons, including the fact he was arrested for assaulting his mother in 2010 over her drug addiction. His lawyer said at the time: “Anyone who has waged the battle to save loved ones from the forces of drugs knows the irrational behavior that almost always accompanies their actions.”

A few other critics called him soft for seeking the middle ground in a situation like this one where one party got shot.

One person stated: “Why would people be confused by what he said? All he said was that he was shocked at what Tory did….. lol…”

A Mario backer added: “There was nothing to misunderstand— you were absolutely right. The people who didn’t understand Didn’t want to 🗣.”

A third follower continued: “What’s wrong with what he said? y’all saying no black men spoke up to defend her but when they do it’s somehow STILL an issue? wtf chile.”

A fourth comment read: “Why do so many people look to celebrities and their opinion. Then generalize their whole gender off it? Many blk men support protecting blk women. But it’s almost like ppl see what they wanna see to keep the drama in their life.”

This social media user added: “He was in awe because he knows Tory personally and was shocked by his behavior people. He didn’t say nothing crazy. That’s his man. Imagine your friend shooting somebody. You gonna be like wtf.”

This @theestallion & @torylanez situation got me in awe. Sad AF? Knowing Tory personally this shit crazy to me. Black men we gotta learn how to control our ego, anger etc. at some point the switch gotta turn off! Protect black women! Heal black men. Love & respect each other!

Comedian Ryan Davis shared this point: “This is why I take so many breaks from social media. The Dumbest people on earth always have the loudest voices on here. You should have to pass an IQ test to leave comments.”

It is not easy to be balanced on social media.

Ammika Harris is showing off her natural beauty that the whole world is praising these...

December 4, 2020, No Comments on 11 Wine Recommendations For The Holidays From Model And Sommelier Grace Mahary

December 4, 2020, No Comments on Merokeety Sherpa Coat Is 1 of the Biggest Fashion Wins This Year