The Row’s Mary-Kate Olsen and her husband of 5 years, Oliver Sarkozy, are getting a divorce and it doesn’t look pretty. Page Six reports Olsen signed a summons and complaint on April 17, when “it was clear my marriage was over…the relationship has broken down irretrievably,” according to the court papers, filed in New York’s Supreme Court. Olsen was told New York wasn’t accepting divorce filings due to the coronavirus pandemic, but she’s now asking for an emergency divorce petition.

The new claim was filed because Olsen is alleging that Sarkozy is expecting her to move out of their home on Monday, May 18, 2020 while New York City is on pause due to Covid-19. She also alleges he terminated the lease on their residence without her consent.

She also claims: “I am petrified that my husband is trying to deprive me of the home we have lived in and if he is successful, I will not only lose my home but I risk losing my personal property as well.”

Olsen also wants access to their home in Bridgehampton, apartment in Gramercy and another apartment on East 49th Street. The couple signed a prenuptial agreement, which includes Sarkozy maintaining health and dental insurance for Olsen. 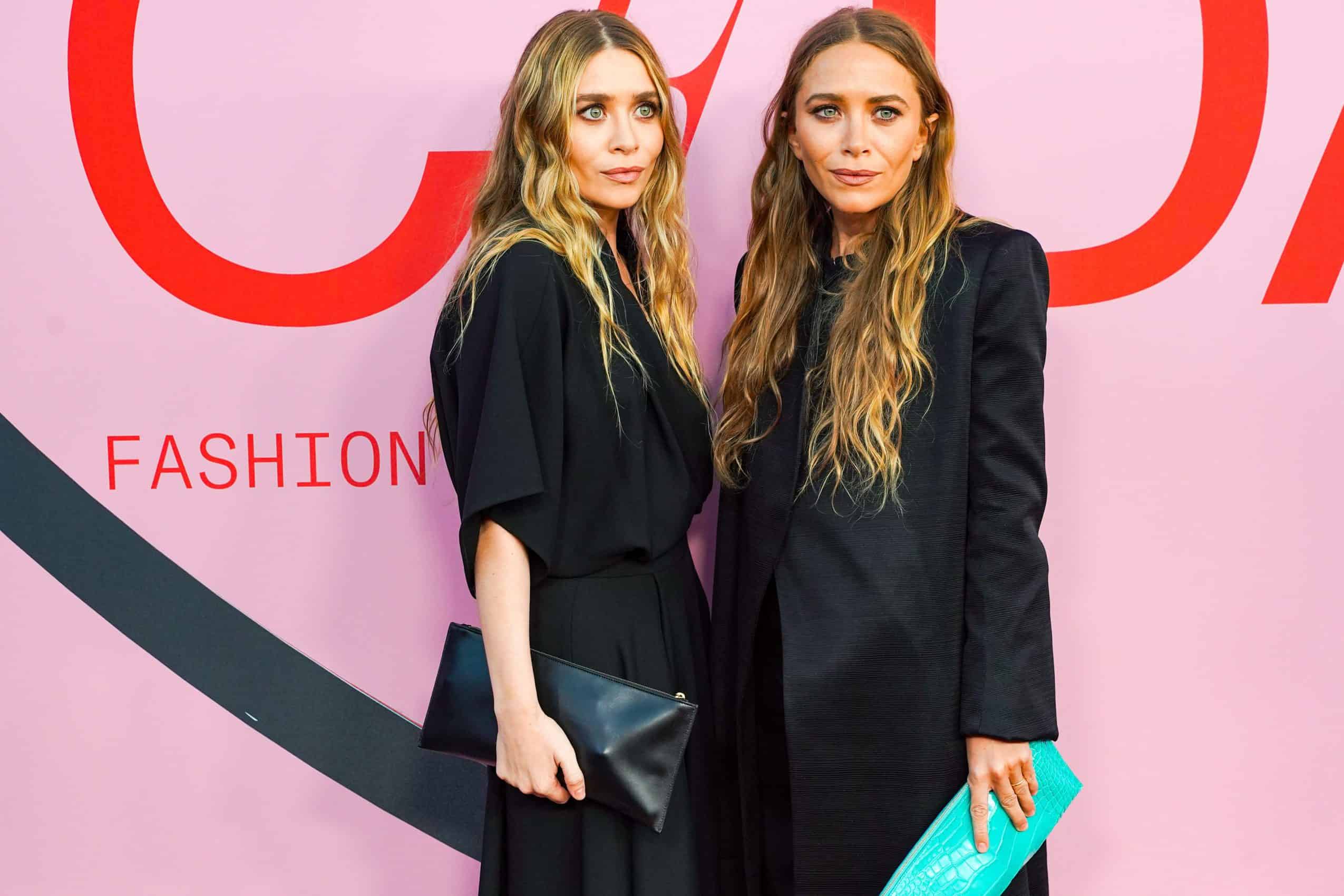 The Post also reported an email from Sarkozy’s attorney Adam Turbowitz to Olsen’s attorneys: “Olivier advises he went to the NYC apartment yesterday and noticed that a number of items of personal property were removed from the apartment. While Olivier has no issue with Mary Kate taking what she wants/needs, he would like a list of what has been removed so that he can keep track of who has what for the overall personal property division.”

The couple were married in 2015 and began dating in 2012. This is Olsen’s first marriage.

Here are the top hires, departures, promotions, and new representations of the week. 1. ...

New York City dead? Not on our watch! The Big Apple has been on the receiving end of some...

As Seen on Social! All The Cool Things Cool People Wore This Week

Welcome to A*S*O*S; a roundup of the pieces that caught our eye on the gram this week....

Christian Siriano Brings NYFW to Connecticut For The Day

Editors (and Billy Porter!) ventured to the Connecticut home of Christian Siriano yesterday...

September 20, 2020, No Comments on Is Antebellum Based on Kindred by Octavia E. Butler?