Leslie Wexner is leaving the board of L Brands (and subsequently Victoria’s Secret), according to WSJ. The businessman is reportedly departing the company alongside his wife, Abigail, due to their relationships with Jeffrey Epstein and lack of support for board re-election. Wexner leaves his L Brands post following a long tenure as its CEO from 1963 until early last year. In the meantime, company execs have announced a planned separation of Bath & Body Works and Victoria’s Secret as two companies. 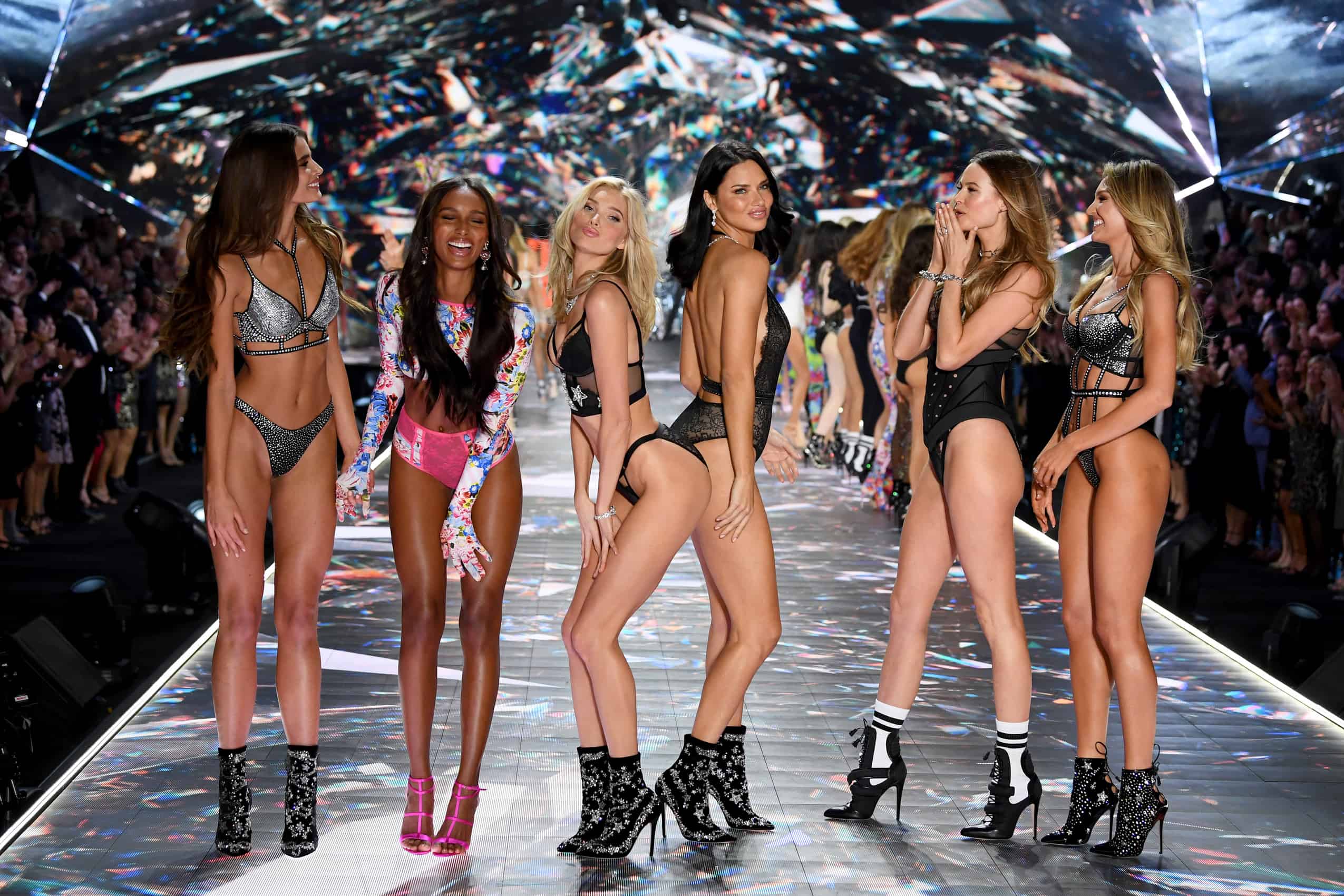 Kenzo’s newest collaboration with WWF has just dropped this week. The duo’s second capsule pays homage to the brand’s tiger logo, while also supporting tiger conservation. Due to the decline in wild tiger populations, Kenzo is partnering with WWF to support their mission to double the number of wild tigers by next year (also called TX2). The collection features organic cotton T-shirts, tanks, and sweatshirts printed with colorful versions of the brand’s signature graphic tiger. For each piece sold, Kenzo will donate $10 towards TX2 as well. You can shop the collection when it goes live on Kenzo’s website and worldwide stores on March 22.

Bella Hadid’s getting shady—for Marc Jacobs, that is! The model, who’s become a runway regular for Jacobs (and posed in ads for his Heaven label and Spring 2016 collection), steps in front of the lens yet again for his new eyewear campaign. “I think I found myself again, actually,” Hadid says over a series of Stevie Dance-directed shots. She’s seen lounging in a massive bed and a bubble bath, snuggling a bunny, sucking a lollipop, and strolling on a Brooklyn rooftop in a series of sleek black shades and optical lenses—before signing off with a kiss. Talk about a springtime mood! The ultra-mod collection is now live on Jacobs’ website.

This week, Robert Coppola Schwartzman (you may have heard of his cousin, Sofia?) dropped a vintage-inspired capsule collection with skate brand etnies. Crafted around the indie BMX film RAD (which Schwartzman’s father first produced in 1986, and he re-released last year), the line is rooted in athleisure and skater style. A range of sweatshirts, shirts, and low top sneakers in a palette of red, white, blue, and black make up the capsule: perfect for street style or the skate park. The collection also celebrates the legacy of both etnies and RAD, as 2021 marks their 35th anniversary. You can shop the line now on etnies’ website.

Christian Louboutin went full Hollywood last night to celebrate the opening of his Rodeo Drive flagship boutique! The designer hosted a private drive-in movie for “In The Footsteps of Christian Louboutin,” a documentary on his creative process, at the Hollywood Roosevelt. The film showcased Louboutin’s collaborations with artists like Jean-Vincent Simonet—whose fresco adorns the Rodeo Drive store—and even inspired its exclusive capsule collection. Of course, the drive-in was full of stars and insiders like Janelle Monáe, Storm Reid, Dita Von Teese, Shaun Ross, and Everett Williams, who snacked on Loubi-themed candy in red bottoms for the occasion. 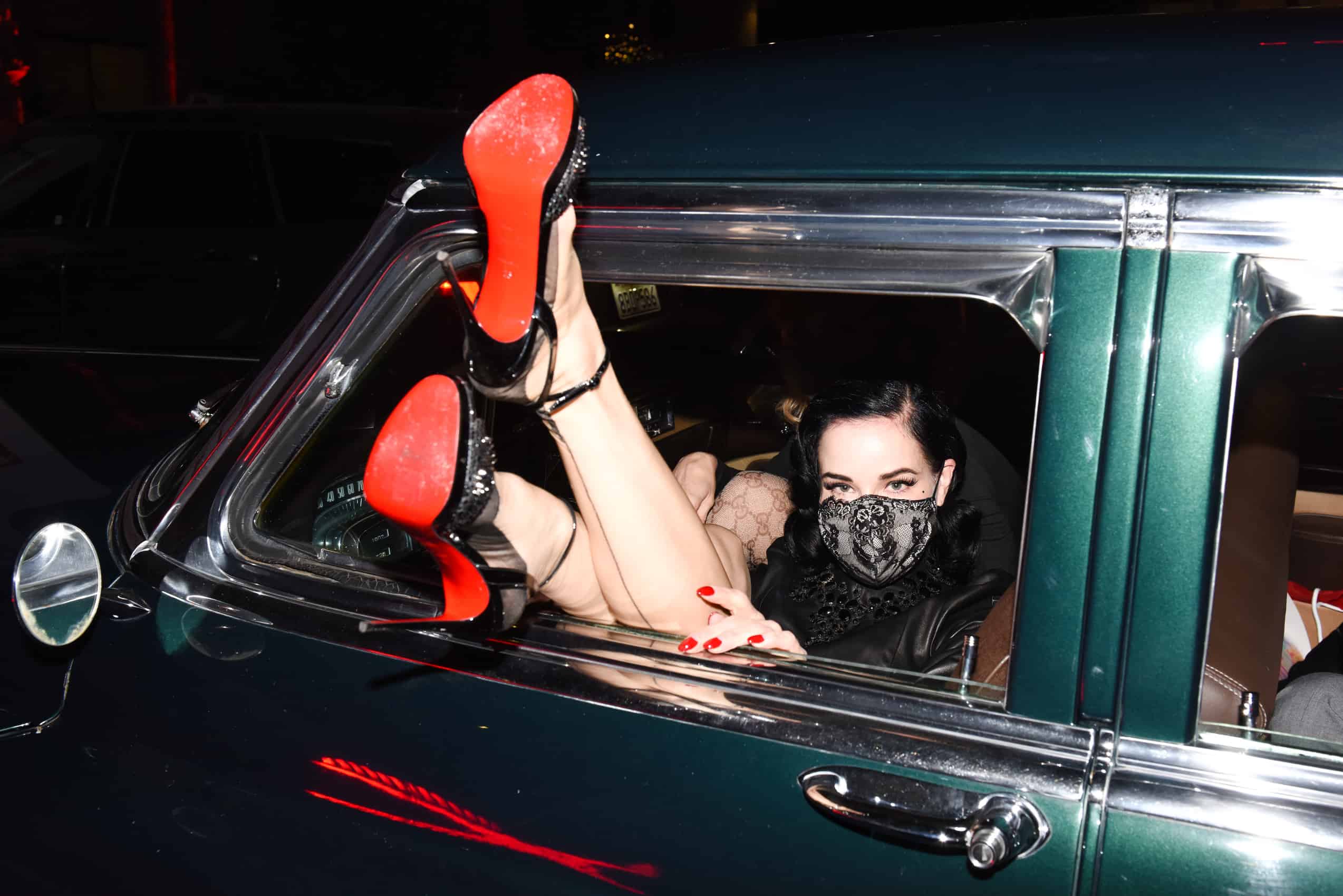 Perry Ellis is known for its classic menswear styles—and now, the brand is elevating them with a sporty twist. Perry Ellis Motion, designed for men with active lifestyles, has just been added to the Ellis portfolio. The collection’s pieces are wrinkle resistant, stretchy, and moisture-wicking, arriving during an industry-wide preference for comfort and practicality. Articles like woven shirts, joggers, and waterproof trench coats have been made with men on-the-go in mind, combining mobility with a style that’s sharp and polished. You can shop the collection, which ranges from $70 to $310, when it drops in various retailers and Perry Ellis’ website on March 29. 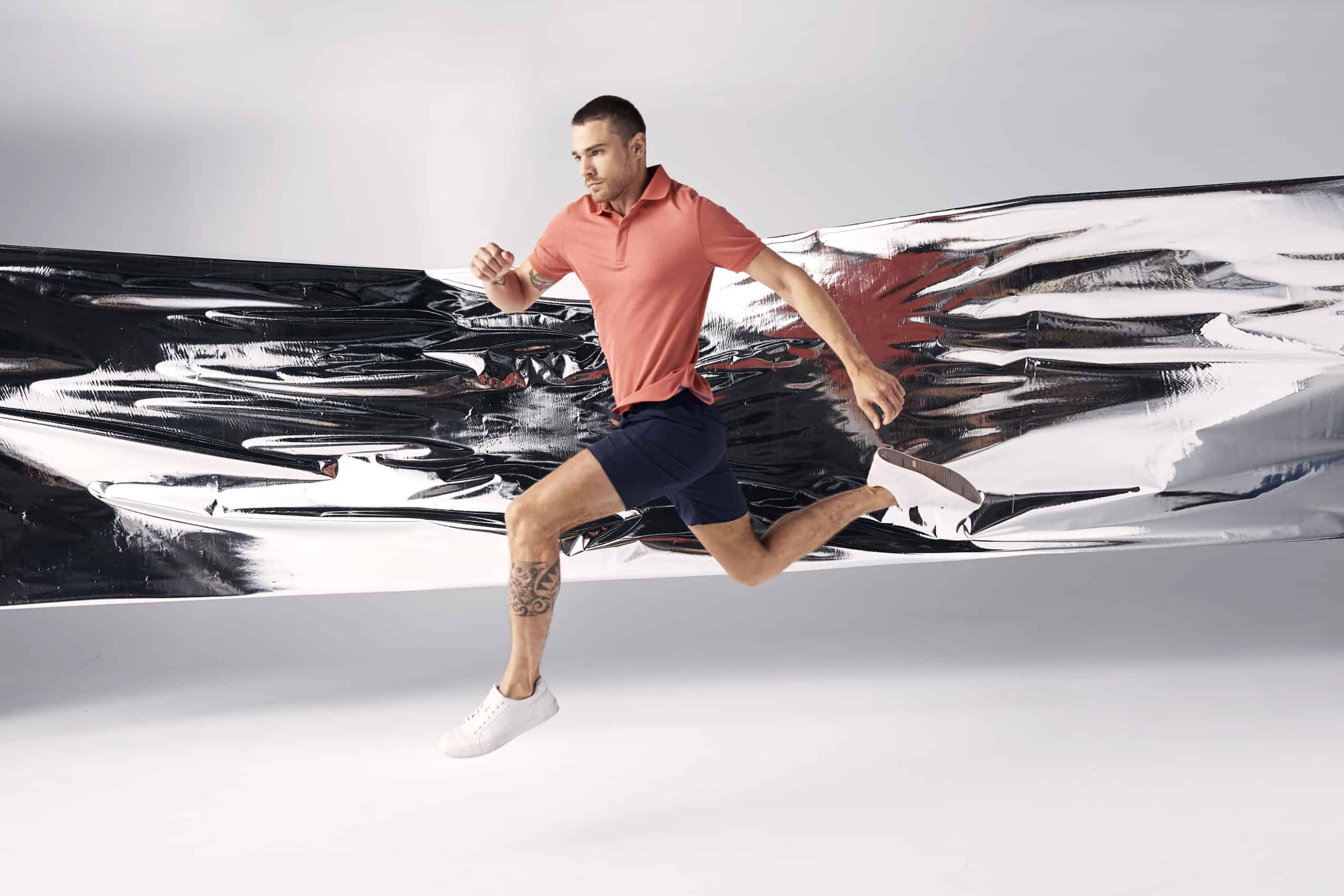 It’s no secret that Kris Jenner loves Chanel—so much so that in the ’90s, she had a Harley with Chanel saddlebags on the back! “I was just obsessed with it, and so happy to finally be able to buy something that really was my heart. I just loved it,” Jenner spills about the French fashion house for Vogue’s “Life in Looks” YouTube series. In the clip, Jenner also reminisces about her most famous outfits, from her Tom Ford Fall 2020 runway look to the red lace Valentino dress that people thought she stole from Kim. You can watch more of the tell-all video now on Vogue’s YouTube channel.

BAFTA Awards 2021: The Best Celebrity Outfits of the Night

April 11, 2021, No Comments on Ashley Cain: Ex on The Beach star says ill daughter has returned home after giving him ‘best eight months of my life’ | UK News

April 11, 2021, No Comments on Kenya Moore Impresses Fans With A Throwback Photo – Check Her Out Here