Lala Kent Responds To Speculations She And Fiance Randall Emmett Are Over! 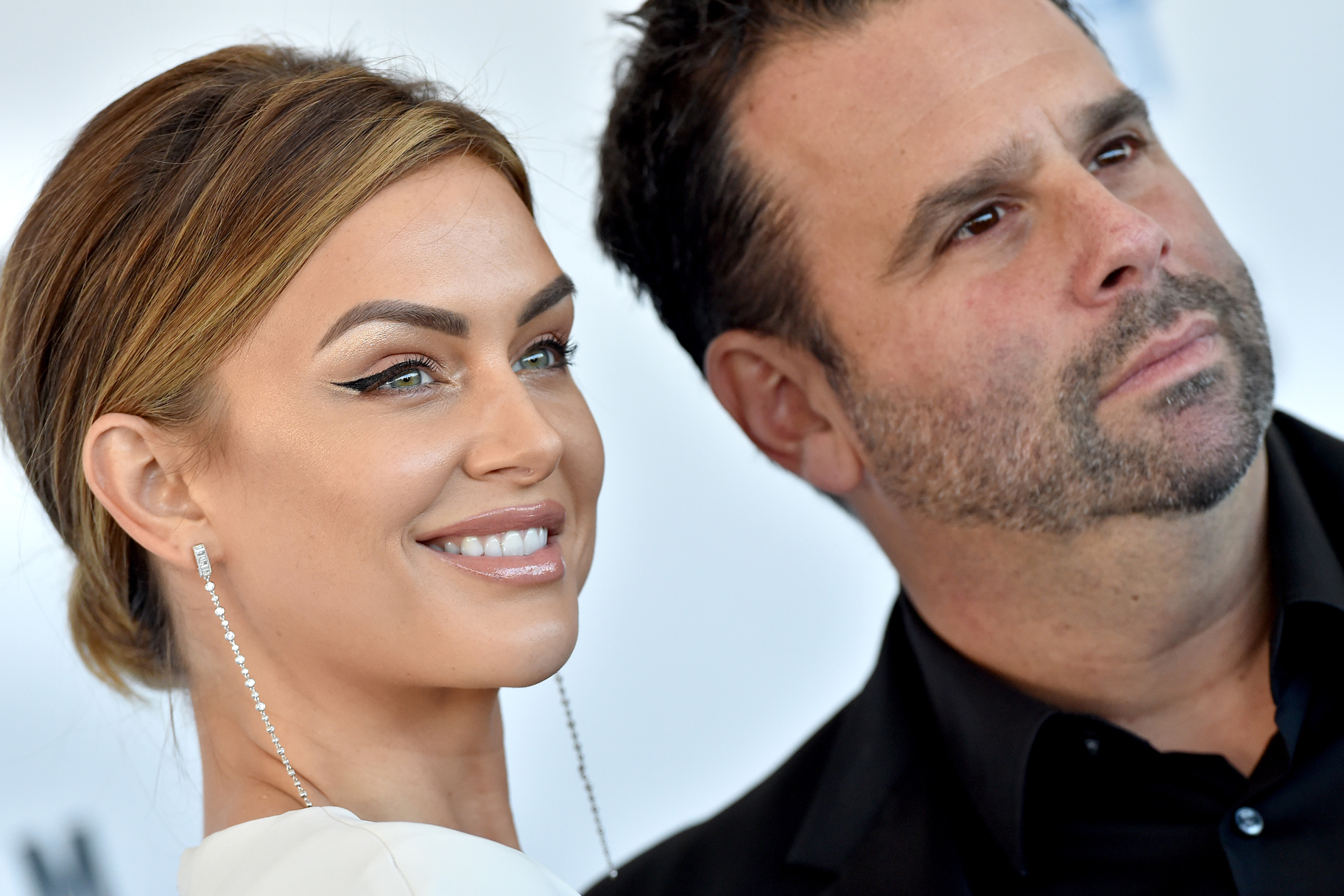 After Lala Kent took to her go-to social media platform to share an ambiguous message that claimed her whole life was a mess, many of her fans started speculating that she and her fiancé Randall Emmett were over, especially since all of the pics of and with him from her account had suddenly disappeared. Seeing this, the star returned to her platform to sort of clear thing up.

As mentioned before, her followers were convinced Lala Kent had given them a cryptic hint that things had come to an end with her fiancé Randall Emmett.

After all, the Vanderpump Rules celeb decided to get rid of all the pics of him from that page and then share the message that got everyone thinking they had broken up.

The second message shared on her IG account, however, offered her fans some more details about what she could have meant.

With that being said, she argued that ‘My stories are not ‘cryptic.’ My last story was the fourth step prayer. One of the hardest steps in the 12 step program. I will continue to post a prayer from the program each day.’

As you might know, the reality TV star is a recovering alcoholic and she has been sober for no less than a year and 9 months so that was the 12-steps program she was talking about.

So it turns out that the message that caused so much buzz on the platform was not really about her fiancé but simply the fourth step of the program!

The said prayer she posted reads: ‘God it is I who has made my own life a mess. I’ve done it, but I can’t undo it. My mistakes are mine and I’ll begin a searching and fearless moral inventory. I’ll write my wrongs but I’ll also include that which is good. I pray for the strength to complete this task.’

Of course, that is not to say that her relationship with Randall Emmett is going great as she did not really address that part.