KUWTK: Kourtney Kardashian And Scott Disick Getting Back Together? – The Truth About Their Relationship! 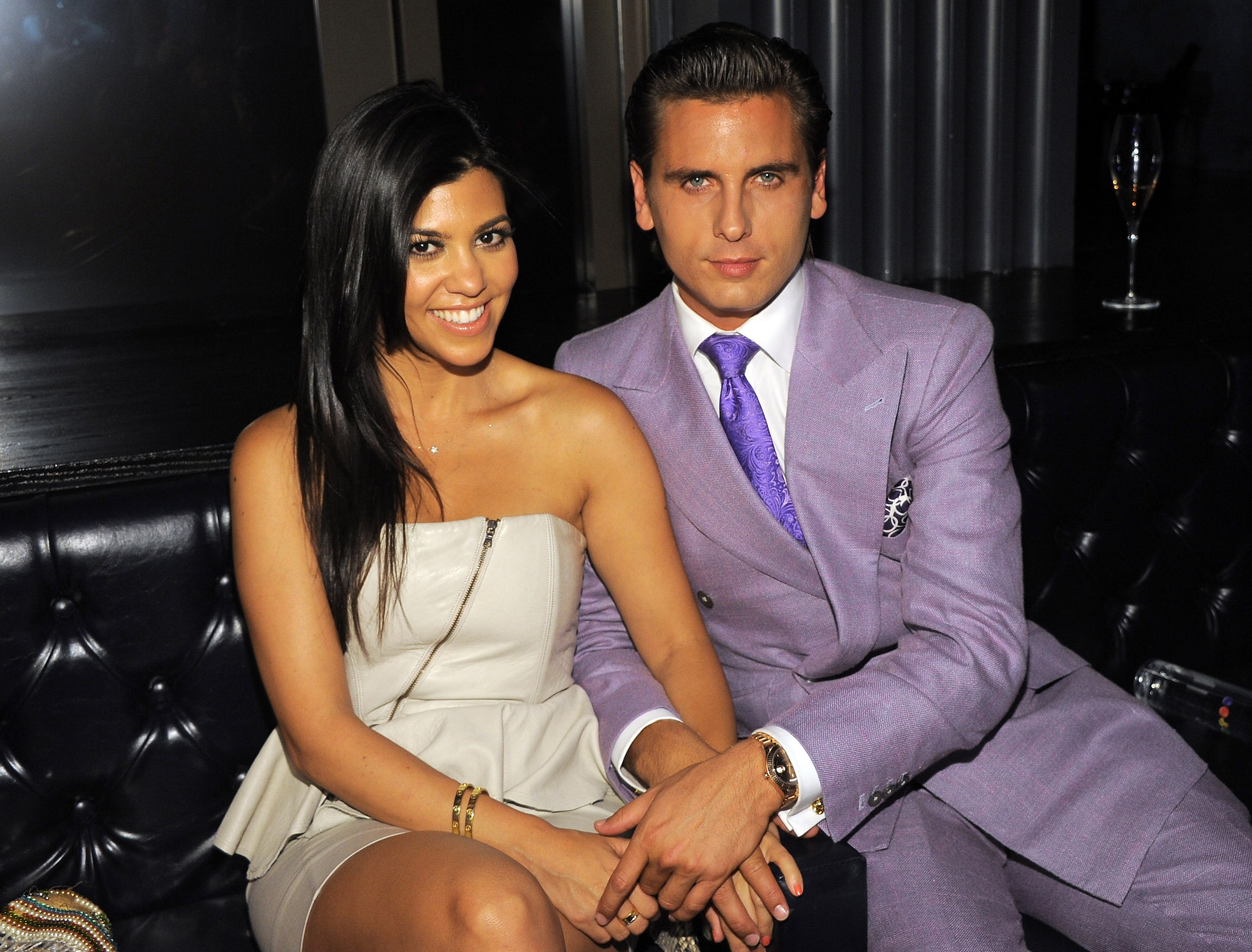 In the last few months, Kourtney Kardashian and Scott Disick have been spending a lot of time together and fans are hoping this means they are getting back together or even that they’ve reunited in secret and are yet to let the rest of the world in on it!

However, one insider report claims to know what the two want their type of relationship to really be.

Back in May, Schott Disick and Sofia Richie put an end to their relationship after a couple of years of dating and ever since then, fans have been waiting for him to reunite with the mother of his 3 children.

That being said, seeing the two spend so much time together this summer has only given them more hope that it’s possible!

Unfortunately for the shippers, however, one source tells HollywoodLife that a reunion is not in the co-parents’ plans!

Apparently, both of them have good reasons why they are not yet willing to give their love another chance.

The insider dished that ‘Kourtney is in a very good place and has no plans to get back into a relationship with Scott. She’ll always love and co-parent with him for the sake of their kids, but she has fully moved on from him. She has been there for him as he went through his breakup with Sofia, which has been very tough on him. He never thought about marriage with Sofia, but he was happy and loved her very much and he is sad it’s over.’

‘Kourtney and Scott have always been oil and water, but they have somehow made it work when it comes to the kids. They had many back and forths on getting back together, and it never returned to the love they had for each other. They’re more than happy to be co-parents and will not pursue a relationship together no matter how much her family would love to see it,’ they went on to state.

Khloe Kardashian is being told she’s “unrecognizable” for what may be the thirtieth...