KUWTK: Kim Kardashian To Continue Her Involvement With The Prison Reform Regardless Of Who Wins The Presidential Elections! 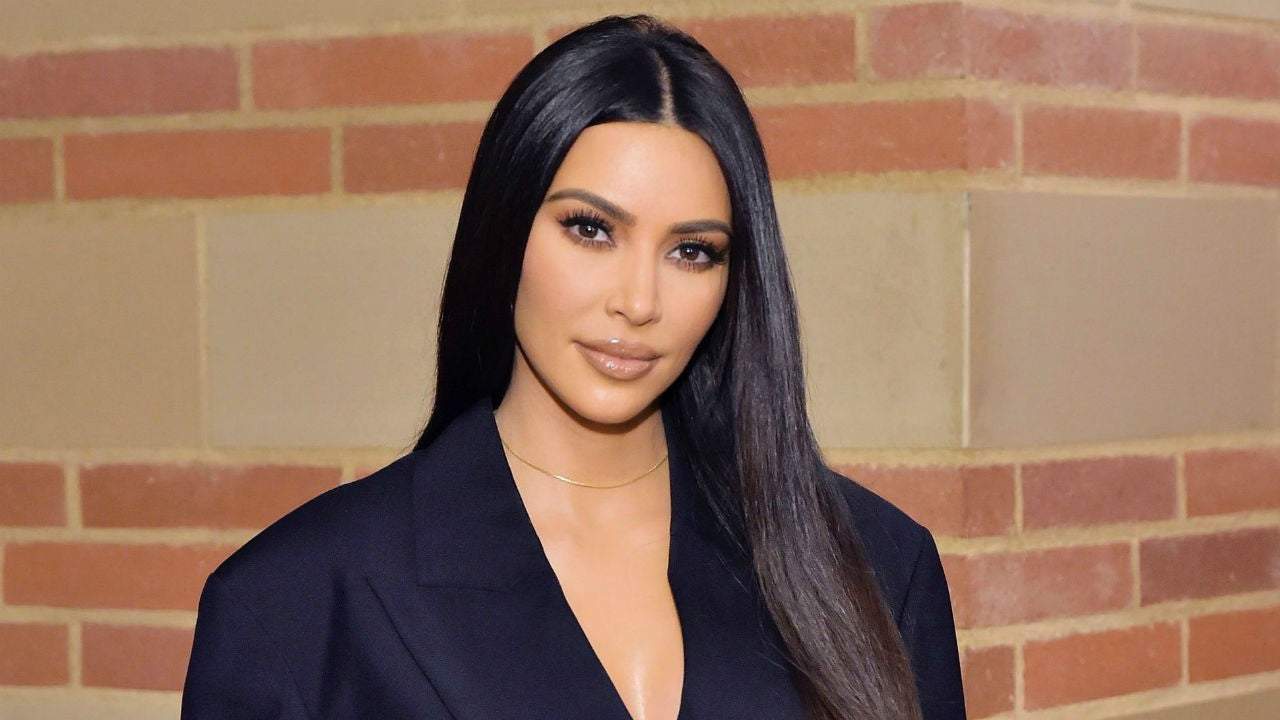 Kim Kardashian has been focusing on her law studies despite everything else that has been going on in her life as she’s still as passionate as ever about working on the prison reform in collaboration with the White House. That being said, while she’s been doing pretty well in this mission with the help of Donald Trump, it turns out that the KUWTK star will continue to be just as involved regardless of who wins the elections in November.

Kim took a short break as she was on a much-needed vacation with her family but she hasn’t forgotten about her studies and mission and now she’s back at it, more focused and determined than ever.

One source dished via HollywoodLife that ‘Kim is taking her legal studies extremely seriously now that she’s back in town…[her studies] are all she’s talking about.’

They went on to say that Kim has been shooting with her best friend Jonathan Cheban and apparently, the two also discuss her studies.

Kim does no less than 18 hours of supervised studying every week.

Before taking the bar exam, she needs to study for four years and so, she will be able to take it in 2022.

Last year I registered with the California State Bar to study law. For the next 4 years, a minimum of 18 hours a week is required, I will take written and multiple choice tests monthly. As my first year is almost coming to an end I am preparing for the baby bar, a mini version of the bar, which is required when studying law this way. I’ve seen some comments from people who are saying it’s my privilege or my money that got me here, but that’s not the case. One person actually said I should “stay in my lane.” I want people to understand that there is nothing that should limit your pursuit of your dreams, and the accomplishment of new goals. You can create your own lanes, just as I am. The state bar doesn’t care who you are. This option is available to anyone who’s state allows it. It’s true I did not finish college. You need 60 college credits (I had 75) to take part in “reading the law”, which is an in office law school being apprenticed by lawyers. For anyone assuming this is the easy way out, it’s not. My weekends are spent away from my kids while I read and study. I work all day, put my kids to bed and spend my nights studying. There are times I feel overwhelmed and when I feel like I can’t do it but I get the pep talks I need from the people around me supporting me. I changed my number last year and disconnected from everyone because I have made this strict commitment to follow a dream of mine – It’s never too late to follow your dreams. I want to thank Van Jones for believing in me and introducing me to Jessica Jackson. Jessica along with Erin Haney have taken on the role of my mentors and I am forever grateful to them both putting in so much time with me, believing in me and supporting me through this journey. This week I have a big torts essay due on negligence. Wish me luck ✨⚖️

As you know, her late father, Robert Kardashian used to be a lawyer but Kim decided on following in his footsteps only recently after becoming interested in the prison reform.

The source also told the news outlet that ‘She’s saying that no matter who is president, she is planning on working closely with them in DC to fight criminal justice and prison reform. She doesn’t care who’s in office for her to work with, she just wants to really help people and to do the right thing and she feels she can work with anybody. She knows she has enough power to do that.’