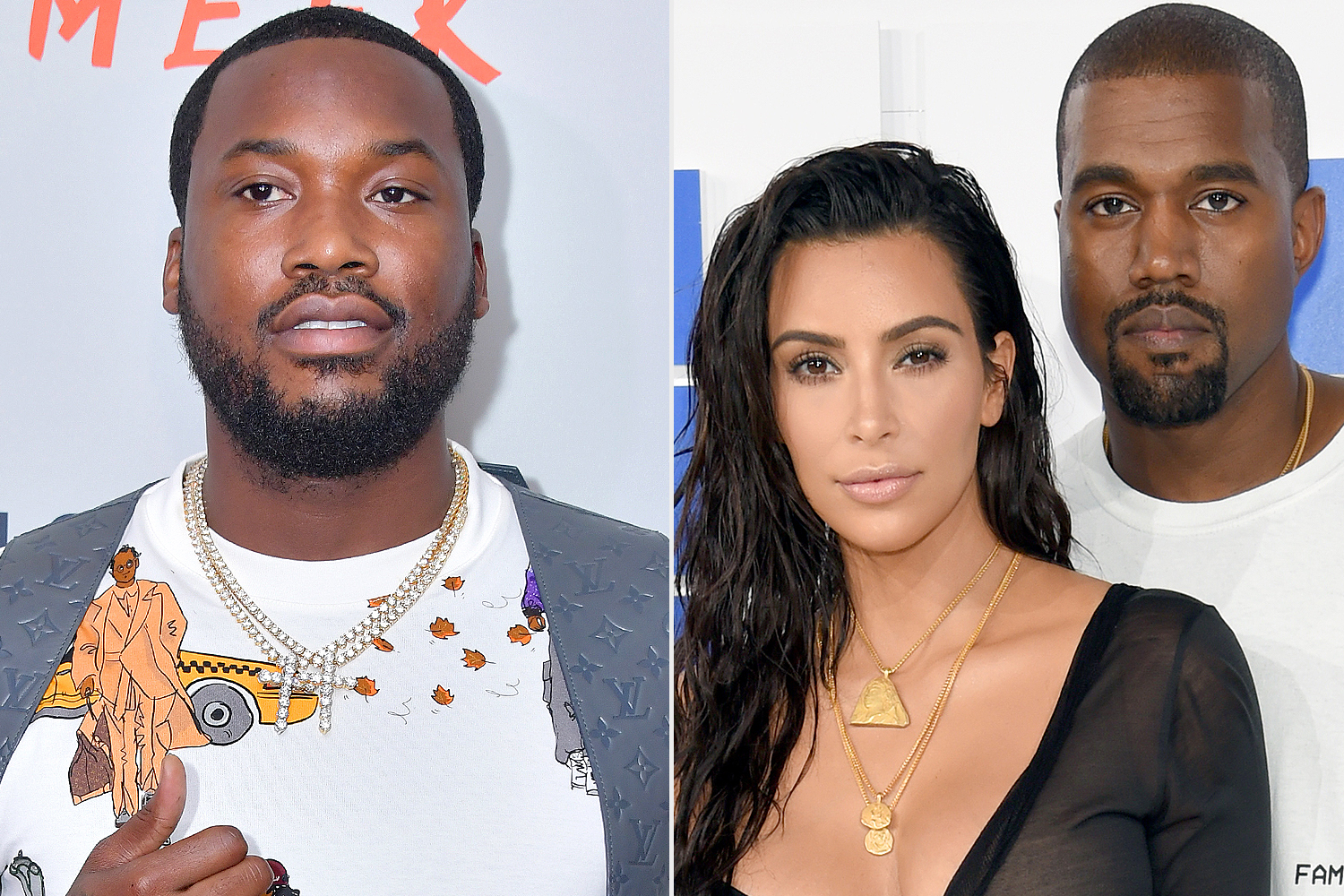 Since Kanye West revealed on social media that he was planning on divorcing Kim Kardashian over her hotel meetup with Meek Mill back in 2018, this has been making a lot of headlines! According to an insider report, the rapper was really upset about it.

Naturally, he must have felt really ‘disrespected’ since he was thinking of going as far as to file for divorce!

One source revealed more about the inside of the incident and how it affected their marriage.

That being said, they dished via HollywoodLife that ‘Kim and Meek Mill met at his hotel in 2018 to discuss prison reform because she had her show coming out. When Kanye found out it really upset him, but it was all business.’

The same insider also went on to claim that the meeting, which was also attended by philanthropist Clara Wu Tsai, led to a huge argument between the famous married couple.

‘Kanye thought there was more going on but there never was and Kim didn’t know why he felt that way. He didn’t know Kim was taking the meeting and they got into an argument over it and he felt disrespected. Kim never understood why Kanye thought something was going on, but Meek has been very helpful to Kim when it comes to her knowledge on prison reform and helping others and she’s very thankful to him for that.’

Photo from the meeting between Meek Mill and Kim Kardashian that Kanye was referring to pic.twitter.com/zXtdbY9NKX

Sure enough, a pic shows the three on a lunch meeting at the Beverly Hills Waldorf Astoria’s The Rooftop by JG restaurant back in 2018.

Both Meek Mill and Clara can be seen paying close attention to Kim who was apparently leading the discussion at that moment, looking serious and focused.

This update comes after Kanye West tweeted, during an alleged ‘bipolar episode‘ the following: ‘I’ve been trying to get divorced since Kim met with Meek at the Warldolf for ‘prison reform.’ Meek is my man and was respectful. That’s my dog Kim was out of line.’

He later deleted the tweet and apologized to Kim.