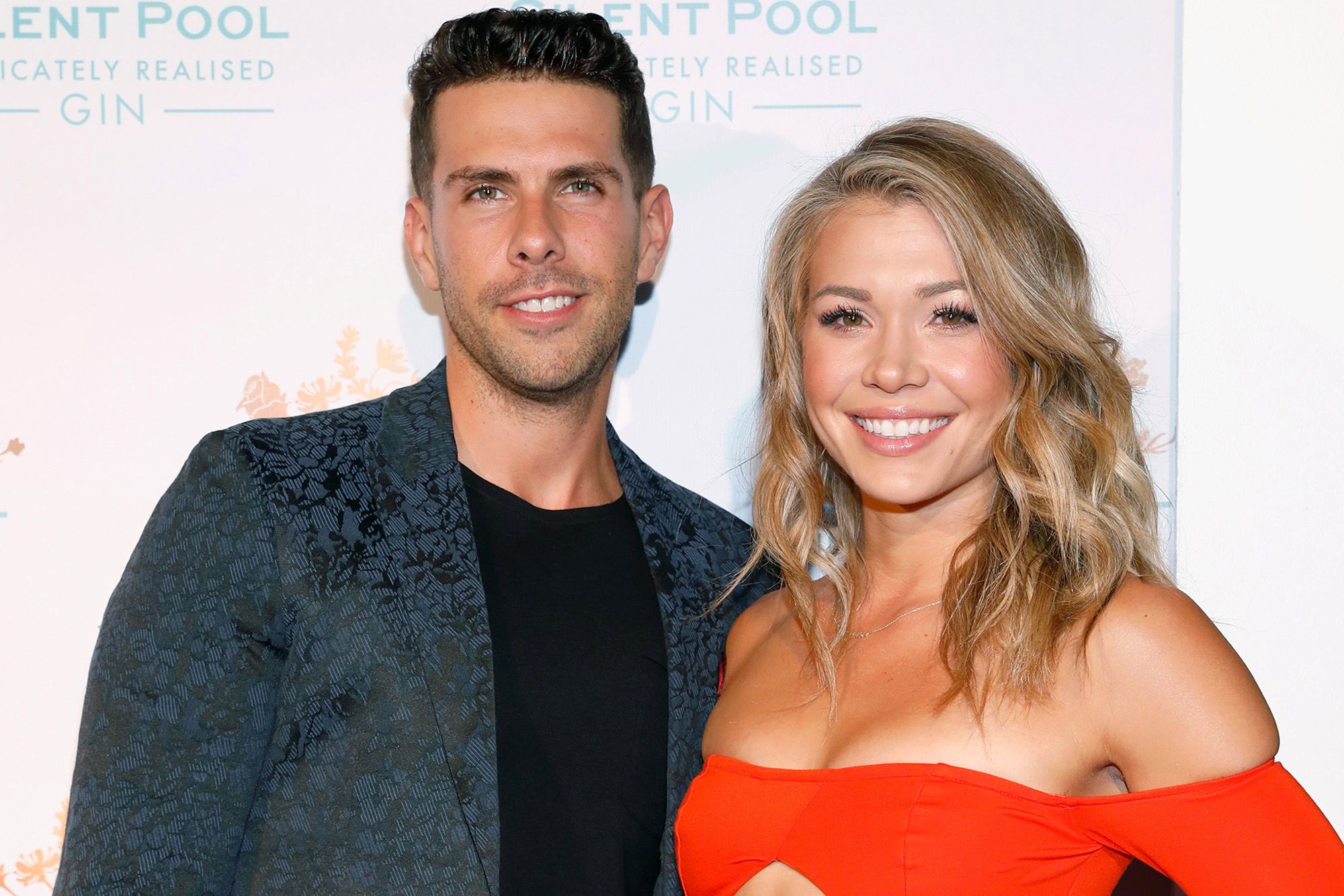 Chris Randone admitted that ever since he and Krystal Nielson ended things, he’s had ‘a lot of crying moments!’ Furthermore, he now claims that he recently filed the divorce papers with the Bachelor in Paradise co-star!

Chris Randone and Krystal Nielson have been over for a while but now, it turns out that they’ve taken the first step towards making that legal and official.

During an interview for US Weekly, the man dished that he ‘just got the paperwork not too long ago. It is becoming more real, the separation, which is, you know, obviously turning into a divorce.’

Chris has been focusing as much as he can on promoting his brand new book titled Change Your Mindset, Change Your Energy, Change Your Life that was co-written with Eric Bigger.

However, he still wasn’t able to take his mind off the separation from Krystal and the ‘crazy process’ that followed.

He did mention that at this point in time, legally speaking, the two of them are still married!

But Chris bitterly noted that ‘You know, it’s something that’s a memory now. But here is the interesting thing. I look at this as a moment of gratitude and know that is probably crazy for anybody to hear this, but you always have to come from a place of love and of compassion. There are things in life that you just can’t control. And I’ve accepted that, but more importantly, I have also looked at it as I’m grateful for those few years.’

The reality TV celeb made it very clear that he has no regrets when it comes to the romance with Krystal despite how things ended.

However, Chris stressed that he has no intention of dating again anytime soon as she put so much energy into the previous relationship that he ‘abandoned’ himself!

Instead, he wants to focus on anything that will help him feel better in the near future.