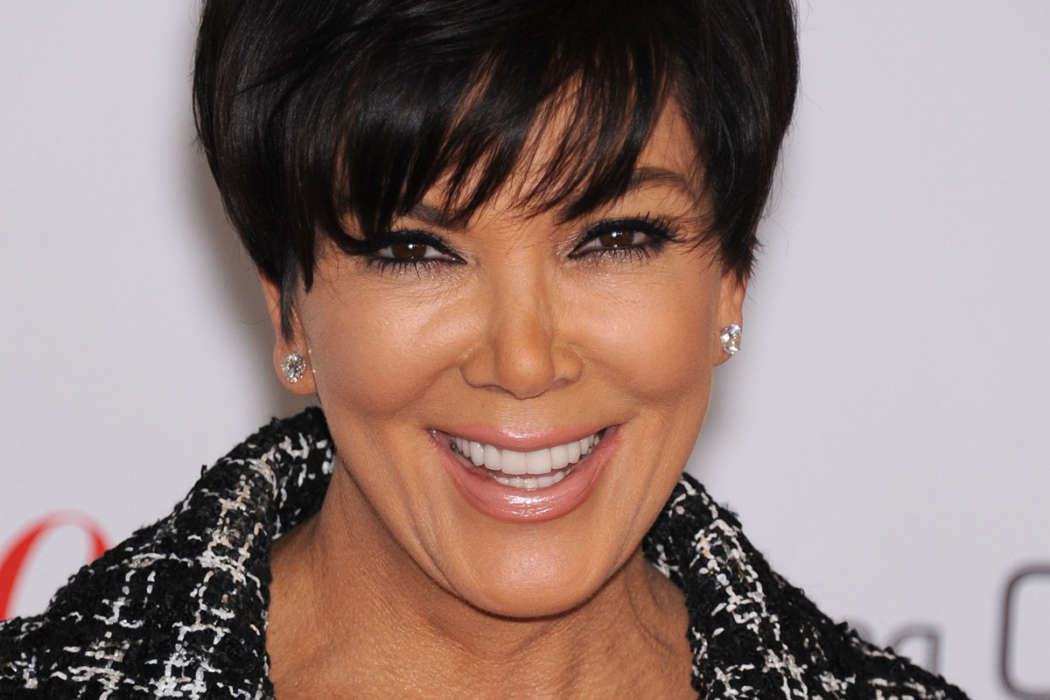 Page Six reported today that Kris Jenner, the Keeping Up With The Kardashians star, sold her main property in the Hidden Hills of California for a cool $15 million. The outlet says she sold it for exactly $15 million in an all-cash deal.

Reportedly, the house was never put on the market officially, it was done in private. According to Page Six, Katharina Garf, the younger daughter of Peter Harf, the current chairman of Coty, Inc, was the one to purchase the home.

As most know, Coty has already been in business with the Kardashian family. This past year, Coty made headlines when it was revealed they had purchased a majority stake of her company, Kylie Cosmetics, for $600 million in cash.

Forbes reported in 2019 that Kris Jenner earned $60 million for the transaction. Regarding the house, Kris purchased the property for $10 million and hired the designers, Waldo Fernandez and Tommy and Kathy Clements to redesign it with a more modern feel. The result of which was published in the Architectural Digest in 2019.

Even though it’s clear Kris Jenner paid handsomely for the home when she first purchased it in 2017, it looks like she was able to walk away with a nice profit.

Kris also has in her possession another property that was first made famous by its appearence in Keeping Up With The Kardashians. She formerly lived in it with her ex-partner, Caitlyn Jenner. These days, the house is occupied by Rob Kardashian and Dream.

The Kardashian-Jenner clan has been in the news for more dramatic reasons lately, including the presidential run of Kanye West, Kim Kardashian’s husband.

Amid reports of his intention to run for the presidency this year, Kanye took to his account to refer to his own mother-in-law and wife as “white supremacists.” Later, Kanye apologized to his family on his Twitter account, and also praised Jenner’s taste in music.

Jorge Nava Reveals That He And His Mystery Girlfriend Are Expecting A Baby Together!

The 90 Day Fiancé star and his girlfriend are going to be parents soon and that is something...

Heart Biopic Written and Directed by Carrie Brownstein in the Works

November 29, 2020, No Comments on Heart Biopic Written and Directed by Carrie Brownstein in the Works

November 29, 2020, No Comments on Highlights from the LIM College “Entrepreneurship Week”

November 29, 2020, No Comments on Best Jumpsuits at Banana Republic