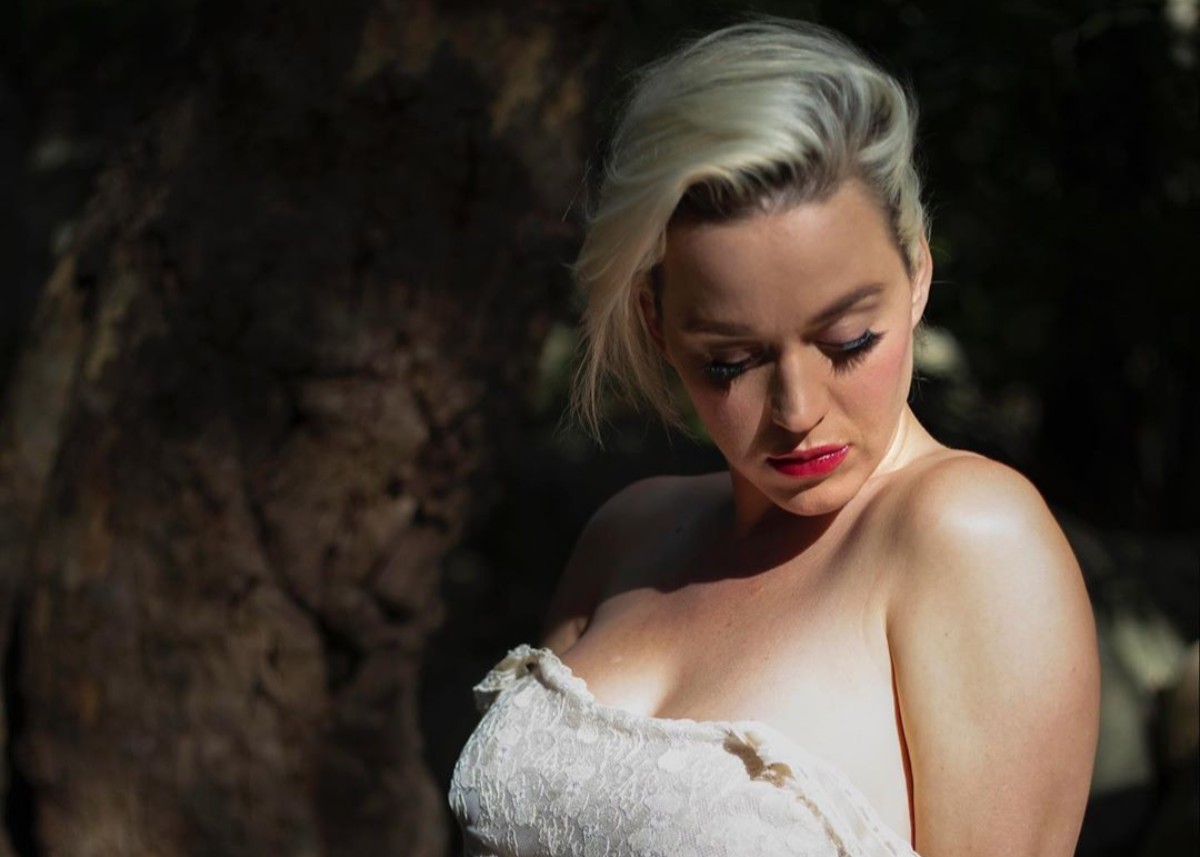 Katy Perry has opened up during an interview with SiriusXM CBC and she revealed just how low and depressed she has been in the past. The news came as a shock to many who view Katy as an energetic, happy, and bubbly person. She spoke about crashing and hitting rock bottom and had even contemplated suicide when she bottomed out back in 2017. This was back when she and Orlando Bloom had broken up and her album Witness didn’t do as well as she’d hoped. Katy also revealed that many of her biggest, most inspiring, and hopeful songs were written when she needed the encouragement herself. She spoke about depression, her faith in God, and how she uses an attitude of gratitude to help her keep herself in a positive, healthy place.

Katy referred to her songs as being cousins and she explained that she is usually in the worst place of her life when she writes music. She even referred to her soul as being the ghostwriter and described a writing process where when she is in the darkest times of her life, messages of hope come to her and inspire hope within herself, and then it’s a gift to others.

You may see the full video interview with Katy Perry in the video player below.

Katy Perry and Orlando Bloom reunited after their 2017 breakup and the couple is now expecting their first child together. Though she hasn’t revealed her exact due date, it is believed that Katy Perry will give birth to a little girl sometime this summer. At this point, neither Katy Perry nor Orlando Bloom has announced the baby’s name.

What do you think about Katy Perry’s interview? Where you surprised to hear her speak so candidly about mental illness, depression, and faith? Do you agree with her strategies of using faith, hope, and surrounding herself with an attitude of gratitude in order to keep depression at bay?

Christina and Ant Anstead are getting a divorce after less than two years of marriage and...

Meghan McCain Says She Feels Like ‘Shamu’ As She Could Give Birth Any Day Now!

It turns out that Meghan McCain might just become a first time mom in only a few days!...

Dr. Dre is finding himself in a precarious predicament now that he and his estranged wife,...

September 19, 2020, No Comments on When Does The Good Doctor Return For Season 4?

September 19, 2020, No Comments on 19 Fashion Insiders Tell Us Why They Still LOVE New York City