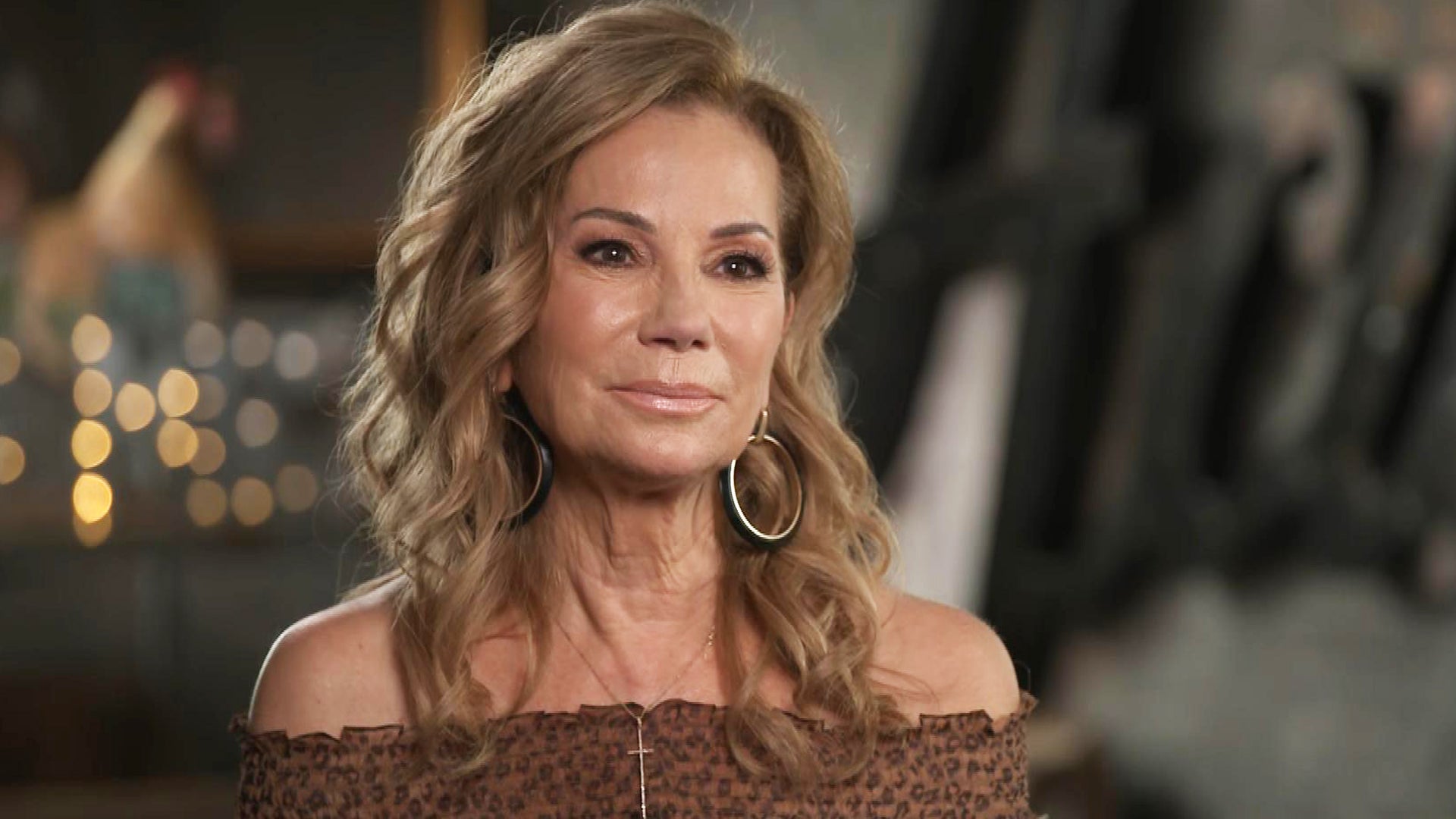 This past summer, despite the whole global pandemic going on, Kathie Lee Gifford still had a couple of pretty big reasons to celebrate! As you might know, both of her kids tied the knot amid the quarantine, changing their original plans to have ‘big weddings’ and having some small and intimate ceremonies instead.

During an interview for ET, Kathie Lee Gifford dished that the weddings of her daughter and son actually ended up being ‘precious’ despite being much smaller than they could have been before the lockdown.

They might not have been their ‘dream weddings’ but at the end of the day, everything went great and these big events in their lives were still memorable.

‘Neither one of them had the weddings that they had dreamed of because COVID made it impossible. But can I tell you they ended up being more beautiful than ever. They were going to be typical big weddings, and you never know how many people to have. ‘Oh, we can’t leave them out,’ and, ‘Oh, their feelings are gonna be hurt.’ This just got it down to the nitty gritty — who is closest family. It ended up being precious,’ Kathie Lee told the news outlet.

That being said, Kathie Lee Gifford’s daughter Cassidy, 27, tied the knot with Ben Wierda in his Michigan home’s backyard.

The TV personality went on to dish that ‘I didn’t have to plan them. I just had to show up. I was sort of obligated.’

She then gushed over her new son and daughter in law, saying that they are ‘two people that I just adore. They’re just beautiful human beings, and to see your children happy like that — I know Frank’s smiling each day… we just sensed their dad just smiling.’

Rumors ran rampant that Tiffany Haddish and Common have called it quits after the actor...

If there’s someone great at winning a Halloween costume competition, then Heidi Klum...

October 31, 2020, No Comments on Sean Connery: The life and career of the ultimate James Bond | Ents & Arts News

October 31, 2020, No Comments on Lady Gaga Brings Back Her Iconic Looks for Epic Voting PSA