Kandi Burruss’s Stepdaughter, Kaela Tucker, Leaves Little To The Imagination In Alluring Bathing Suit Photos — Fans Tell Her To Cover Up, She Claps Back 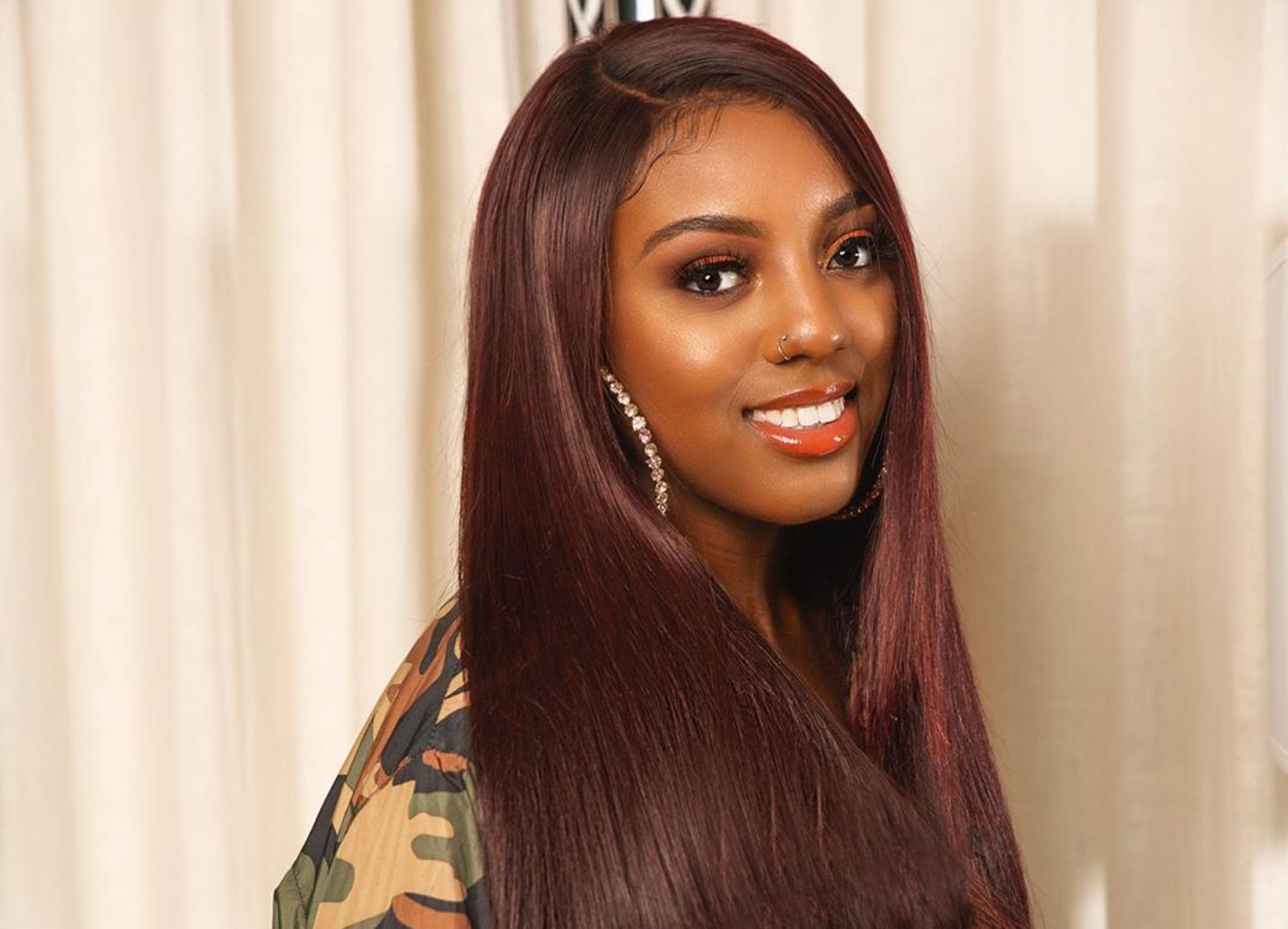 Kaela Tucker has it and is not afraid to flaunt all of it. The stepdaughter of reality TV star Kandi Burruss has decided to show off her stunning bikini body in a series of photos that made tongues wag.

Todd Tucker’s adult daughter posted a few mirror selfies where she is modeling a blue bathing suit that left nothing to the imagination.

A fan called her out by saying: “Cute, but put some clothes on.” Kaela responded by: “How ima go to the pool with clothes on 🤪.”

One supporter told her: “You should be a model. Your point, though?🙄 Don’t try to come for me…cause she’s beautiful with or without. 🤷🏾‍♀️ You have been showing out lately!! 🥰😘 💁🏾‍♀️”

Another commenter stated: “She is beautiful and looks extremely young for her age. 😍”

Meanwhile, Kandi has been making the rounds promoting The Real Housewives of Atlanta.

She said this about Nene Leakes: “I feel like she is a major part of this show. I feel like it would suck if she decided not to come back. I feel like why wouldn’t she come back, but I feel like ultimately that is up to her, so we’ll see”…. I have not talked to Nene either, and I do not know what her plans are, so I don’t know and honestly.”

About Sheree Whitfield, she explained: “Honestly, I don’t know. As it is now, I haven’t talked to Sheree in a little while, but that’s my girl. If she was to come back, I think that would be fun. It would be cool. We’re so early in taping I wouldn’t know who’s coming back and who’s not. I know that they have thought about bringing new people on, but I don’t know who those people are yet.”

Kaela is slowly finding her way.

Small Brand Spotlight: The Former Project Runway Contestant Whose NYC-based Label Is One To Watch

November 26, 2020, No Comments on Small Brand Spotlight: The Former Project Runway Contestant Whose NYC-based Label Is One To Watch

November 26, 2020, No Comments on Artem Chigvintsev Reflects on ‘Pivotal Year’ Before ‘DWTS’ Win

November 26, 2020, No Comments on Great Books by Muslim American Authors

Popular Celebrities We Lost In 2020