Is Lea Michele In Hiding After Bullying And Racism Accusations? 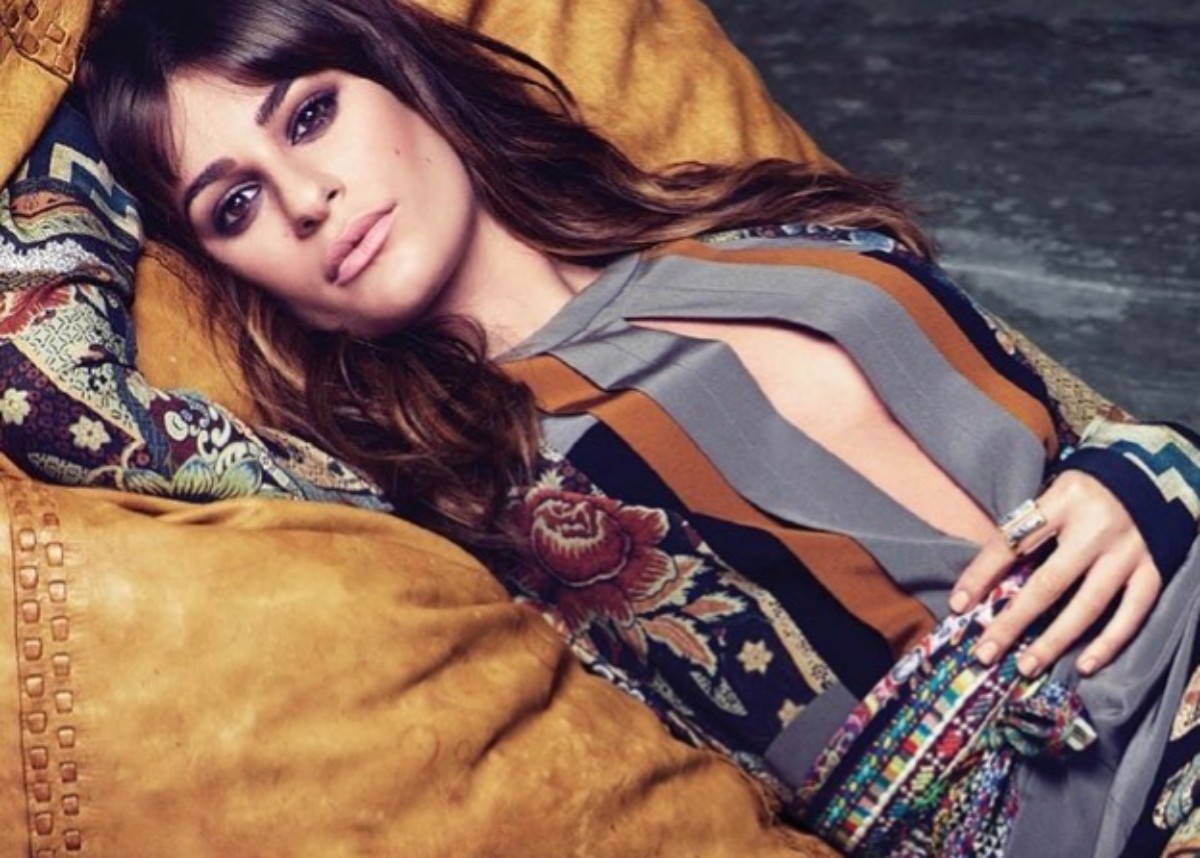 Is Lea Michele in hiding after she was hit with bullying and racism accusations? That’s the question many people are asking following an upcoming article in the July 13, 2020, issue of Life & Style magazine. According to the publication, Lea has been an emotional wreck since the accusations hit. The 33-year-old Glee star is pregnant with her first child with husband Zandy Reich (37) but now the outlet is saying that Lea hasn’t recovered from the backlash that ensued when she tweeted after George Floyd’s death. Former co-star Samantha Marie Ware accused Lea of being cruel to her on set and soon others were sharing their accusations and allegations against Lea.

Though Lea did post an Instagram story on Friday, July 3, 2020, she hasn’t posted anything more to her Instagram wall. The source stated the following to the publication.

“Lea’s been in tears, plus she’s hormonal from the pregnancy.”

The source said that it isn’t just Lea’s emotions that are on edge, but also her husband who is extremely worried about the impact the backlash and scandal are having on Lea as she is pregnant.

The source described Zandy as being extremely worried.

Before the scandal, Lea posted glamorous photos of herself and showed off her growing baby bump.

There is even an Instagram account called Lea Michele Is A Monster where the messages people shared about their time working with Lea has been posted. You may see an example of one of those posts below.

One of the last photos that Lea posted to her Instagram page included a full-length shot of her pregnant belly. The photo was part of a slideshow that showed off Lea’s pregnant body in four various poses.

Here is another testimonial about Lea Michele’s treatment of her co-stars.

What do you think about the report? DO you think Lea Michele is in hiding?

Kandi Burruss Sends Birthday Love To One Of Her BFFs

Kandi Burruss sent some birthday love to one of her friends. Check out her juicy post that...

Diddy Shares A New Partnership Alert – Check Out The Video

Diddy shared a new partnership alert on social media. He posted the following video on...

KUWTK: Rob Kardashian Fans Rave About His ‘Handsome’ Face In New Pic As He Announces He’s ‘Back’ After Weight Loss!

After losing so much of the extra weight, Rob Kardashian sounds ready to come back into...

August 13, 2020, No Comments on Books That Are Exciting Like Movies