If you haven’t guessed by now, the issues are aviation-themed, which makes sense as EIC and style icon Roitfeld teased them with an airline pilot photo shoot on Instagram last week. Both titles’ editorials were fully shot in empty airport terminals, spanning a range of international destinations in Berlin, New York, Seoul, Marrakech, Los Angeles, and Paris. 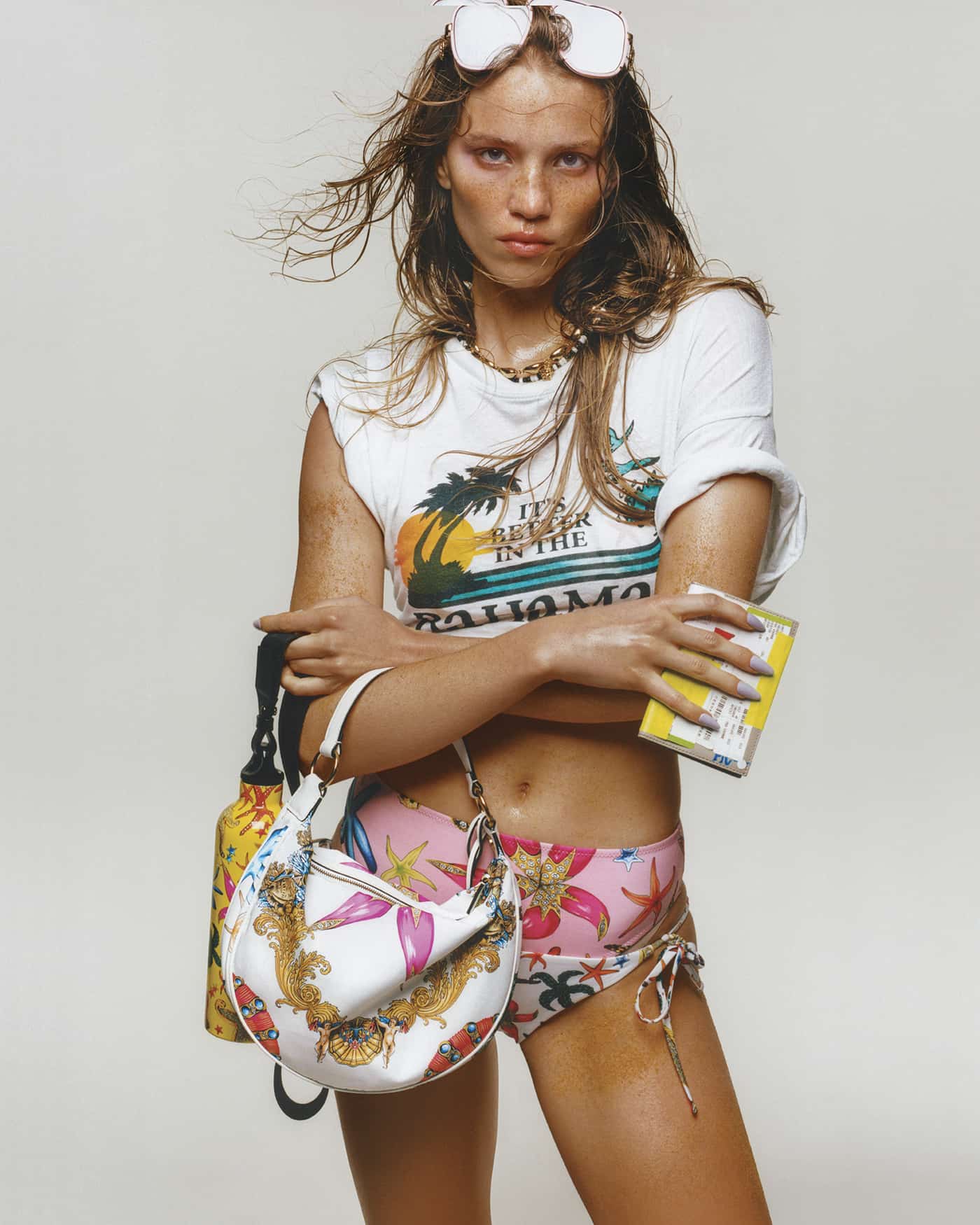 Based on current travel limitations from the COVID pandemic, each title focuses on a “fantasy airline,” with cover stars discussing their unique journeys to fame—and lessons learned along the way—alongside editorials, interviews, and essays invoking major wanderlust. 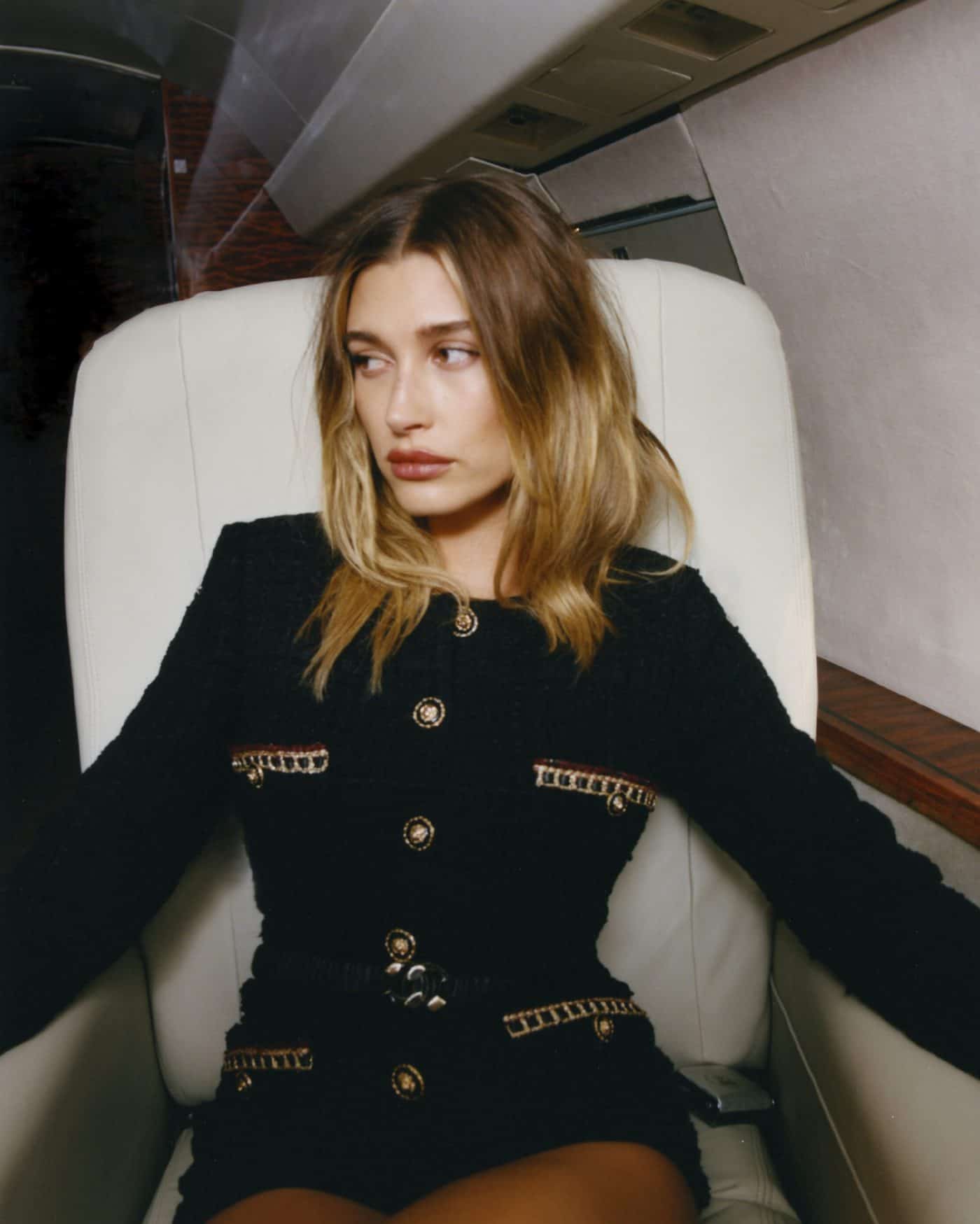 On a deeper level, all of the magazine’s cover stars delve into the subject of authenticity—and what that means to them. Barbie Ferreira reveals how parts of her younger self made their way into her Euphoria character, Kat. J Balvin discusses his struggles with depression while dealing with international fame. Lous and the Yakuza discloses the pressure she faces as an “imperfect role model,” as well as her joys in breaking new ground for Black women in music. Paired with Roitfeld’s signature flair, the issues are fashionable, subversive, and utterly authentic—much like Roitfeld and Dijon themselves.

“In many ways, the airport has become our mutual home that gifts us the freedom to do what we love. As CR’s first-ever special guest editor—and my co-pilot—Honey’s vibrant imagination and embodiment of pure style led us to mesh our memories with make-believe to recreate a space that has become so surprisingly special to us both,” Roitfeld said of her friendship with Dijon in a release. 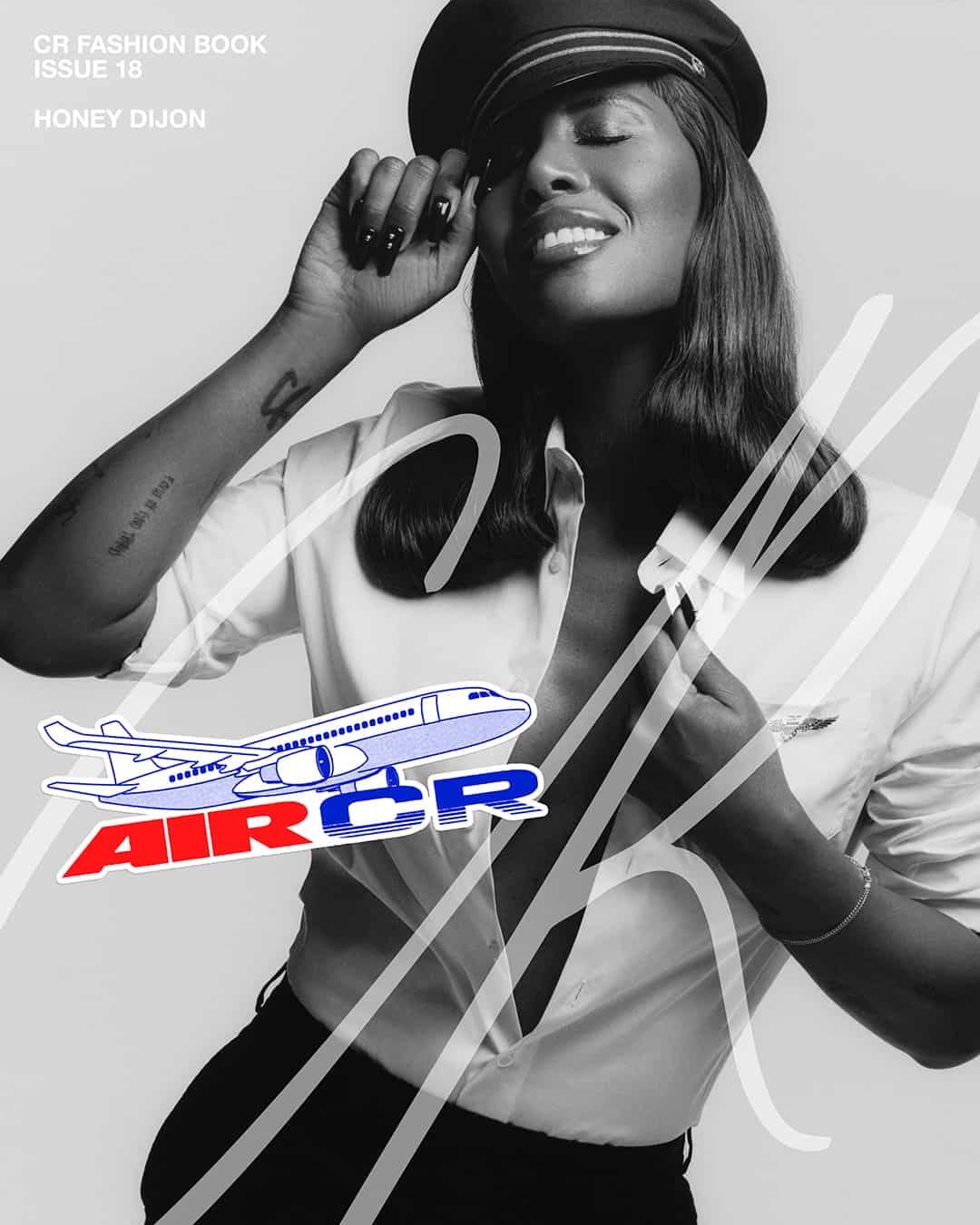 Dijon, who counts Roitfeld as a style inspiration, found great pride in her new editorial role—and hopes it will pave the way for greater inclusivity in the fashion industry.

“Being the first Black trans woman to edit a global fashion magazine will hopefully open doors for many women of color to use their voices in creative roles in fashion,” she said in a statement.

You can grab your ticket to “AIR CR” when the latest CR Fashion Book and CR MEN issues hit newsstands in New York, London, Milan, and Paris on March 4.

Hi, everyone! Sophie and Charlotte here! We know its been a minute but we’re back and...

Heron Preston is teaming up with Calvin Klein. The streetwear designer has formed a Spring...