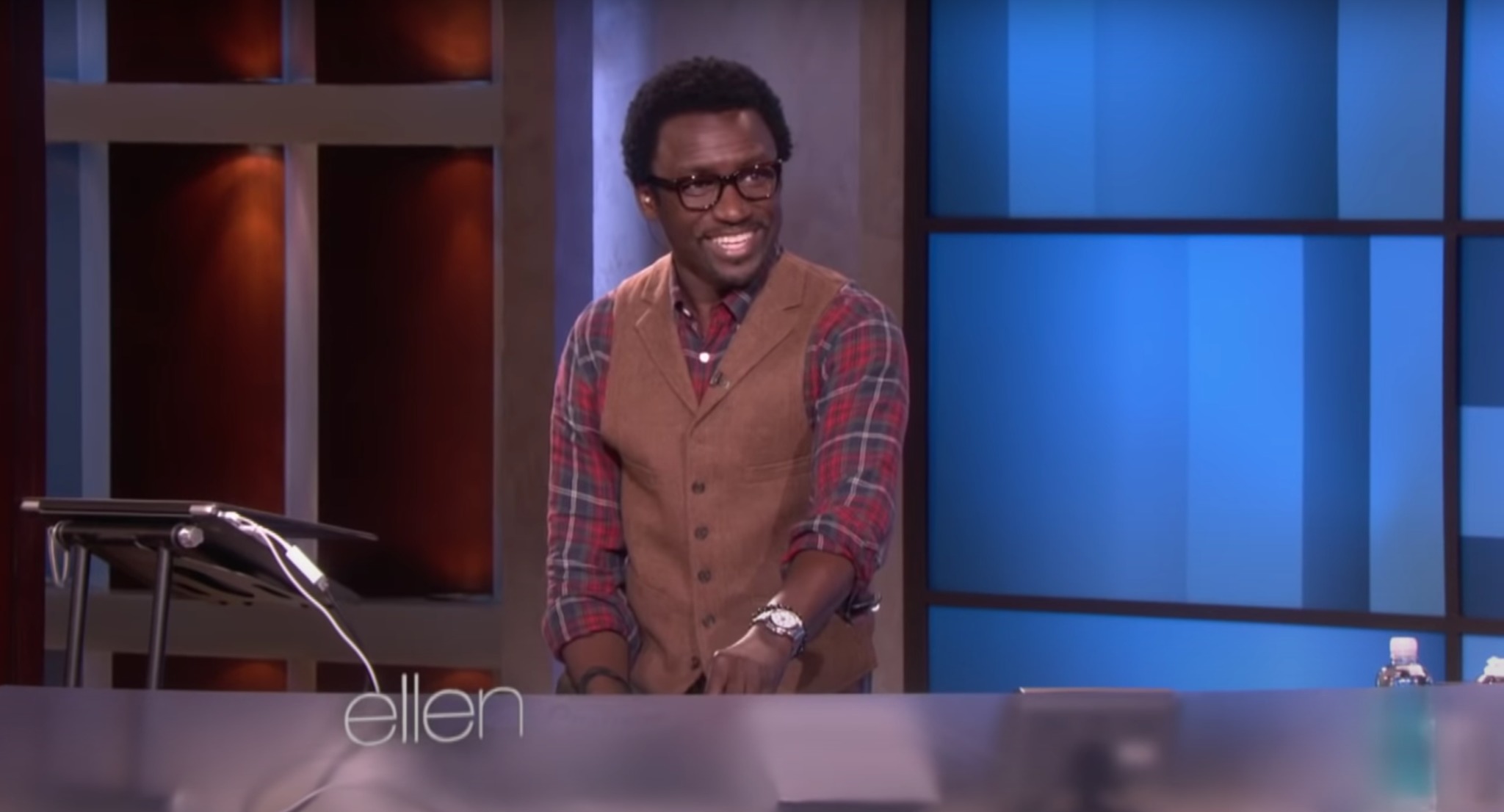 There is another person coming forward to confirm the rumors of what goes on behind-the-scenes during The Ellen Show. Her former TV show DJ made a short but simple statement that stands in agreement with his former colleagues.

Tony Okungbowa DJ’d around 1,600 episodes of the talk show before being permanently  replaced by Twitch in 2014.

He took to Instagram to share a photo from his days working for the daytime talk show host that had a caption that read: ‘Hey Guys,
I hope you are all keeping safe out there during these trying times. I have been getting calls asking me about the Ellen Degeneres Show and I would like to address the time I spent there. I was on air talent from 2003-2006 and from 2007 -2013. While I am grateful for the opportunity it afforded me, I did experience and feel the toxicity of the environment and I stand with my former colleagues in their quest to create a healthier and more inclusive workplace as the show moves forward.’

This comes after an official investigation has been launched after accusations stemming from racial discrimination to sexual harassment.

After Kevin Hart, Katy Perry, and Portia De Rossi came out in support of the talk show host, someone who the general public does not hear from often also spoke to defend the comedian.

‘If you think Ellen would knowingly allow bullying or racism on her show, you don’t know my sister. She has been and continues to be a bright light in a dark world. She’s one of the kindest, most generous people you’ll ever meet. And one of the funniest.’

He also wrote in a Facebook post that he supports Ellen and told anyone who doesn’t that they should unfriend him.

What do you think about these latest developments?