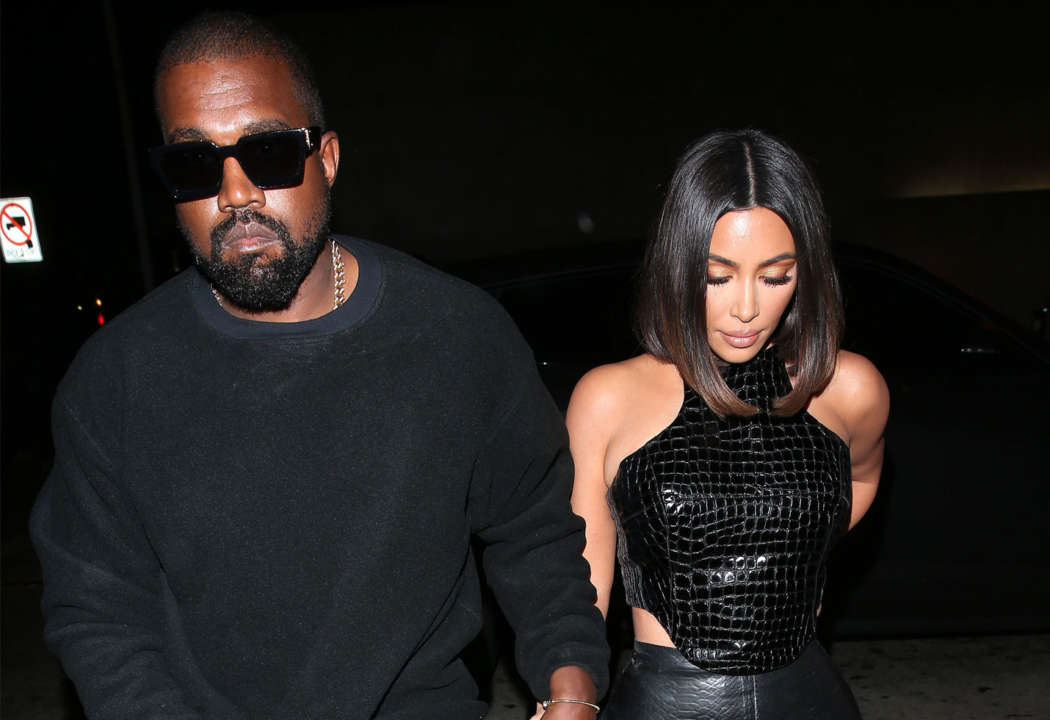 Kanye West has always found himself at the center of political controversies in some form or another. For instance, not long after Donald Trump made his way into the White House, Kanye came out to say that he was a supporter, which landed him in hot water among his contemporaries as well as in the entertainment media.

Earlier this year, Kanye was also spotted out amid the Black Lives Matter protestors, leaving some people – only those who can’t fathom the idea of a Trump supporter not being racist – confused as to what the controversial rapper really believes in.

An insider who spoke with Page Six recently said that Kim Kardashian played a crucial role in Kanye’s decision to act for the betterment of his community. Of course, Kim Kardashian has been very active in the area of criminal justice reform in the last few years.

Insiders have stated that Kim convinced Kanye that it was the right thing for him to do. This past week, West dropped a $2 million donation to the Black Lives Matter organizations, marched with protestors in Chicago, and also created a college fund for George Floyd’s daughter, Gianna.

A representative who spoke with Page Six, however, had an entirely different story. The rep explained that it was Kanye’s decision to make donations to Black Lives Matter and also engage in the peaceful protests in his hometown.

Another insider who spoke with the outlet said that the murder of George Floyd really bothered Kanye, like many other Americans. He has always been an advocate for black people, and he’s always been engaged, the source remarked.

The insider went on to say that people often confuse his support for the president as a commitment to his politics and ideology.

But it’s not about politics, the source says. Kanye has touched on this idea before, including when he said that for years, rappers spoke about Donald Trump in their songs, especially for the president’s display of wealth and success.

West insinuated that it was hypocritical for the rap community to suddenly hate him once he got into politics. Trump, who first started working in the New York real estate scene, later began building casinos in Las Vegas.

Traci Braxton Is Twinning With Her Sister, Tamar Braxton In This Photo

Traci Braxton shared a photo on her social media account in which she looks just like her...