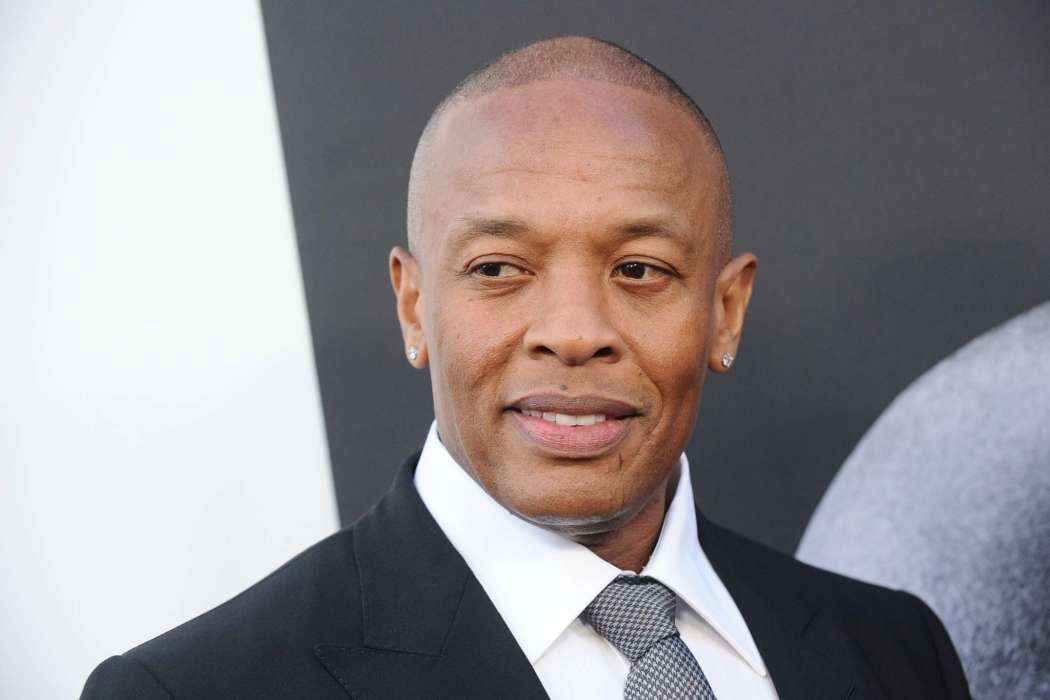 Dr. Dre is finding himself in a precarious predicament now that he and his estranged wife, Nicole Young, are going through a brutal divorce. Page Six reported this week that Nicole has argued she is a co-owner of not only the Dre trademark but also the rights to The Chronic.

Young claims Dre clandestinely transferred the trademarks to another company after she was booted out of their house earlier in the year. Nicole has been working with Bryan J. Freedman, a Los Angeles attorney, who is most known for representing Gabrielle Union and Megyn Kelly amid their disputes with NBC.

Court documents feature Nicole and her team accusing Dr. Dre of transferring the trademarks he owned with Nicole to a new company. This was allegedly done while she was being removed from his home, and in the midst of his threats to file for divorce.

Page Six obtained the divorce papers which say that approximately two days after he threatened to file for divorce, Nicole had already started the divorce proceedings.

The statement went on to accuse Dre of trying to keep the assets for himself amid his divorce from his wife of 24 years. Due to his alleged attempt to shield the assets and retain them for himself, Nicole and her legal team called out Dre for lacking character and showing his “true nature.”

Nicole and Dre have been fighting in the courts over a prenuptial agreement in which Nicole has demanded a cool $2 million in monthly spousal support payments. Their extravagant lifestyle was outlined in court documents earlier in the year.

In addition to requesting $5 million in attorney fees, Nicole has also demanded the trademarks be placed in a trust. Dre, on the other hand, has accused Nicole of holding on to all of his belongings including his handgun, a motorcycle, and his golf clubs.

She fired back in her response that Dre could easily go out and buy new belongings if he wanted too. Laura Wasser is representing Dre in his divorce battle with Nicole Young. She was spotted leaving her lawyer’s office during the summer months.

Despite the fact that Jessie J and Channing Tatum seemingly reunited back in April, now...

Jill Duggar Reveals She And Husband Derick Distanced Themselves From Her Family Because They Were Sick Of Having No Control Over Their Lives!

The Duggars are generally a very united clan but Jill Duggar is an exception following...

Kandi Burruss‘ hubby, Todd Tucker, is a busy man these days. He just told his fans and...

Kourtney Kardashian Is Ready For Fall In Maisie Wilen

Kourtney Kardashian is ready for fall and she’s showing off some of her best looks in...