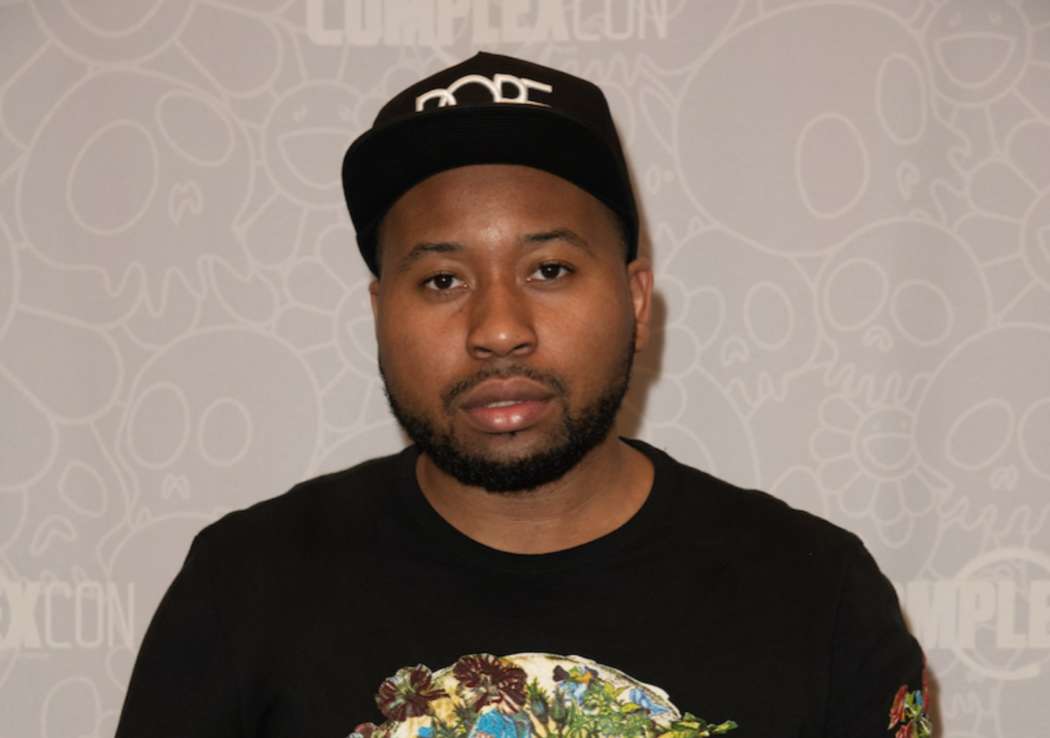 According to DJ Akademiks, Chrissy Teigen “sneak dissed” him. For that reason, the cultural commentator went on a rant in which he put Teigen on blast and also referred to John Legend as a “flop.”

DJ Akademiks, during a live stream, said that Teigen “sneak-dissed” him and he wasn’t about it. Akademiks slammed Teigen, arguing that maybe if she promoted her husband’s album a little more, it would sell more than just 25,000 units in its first week.

The Everyday Struggle host added that he didn’t care who Teigen was dating, if she talked smack about him he would return the favor. You can check out the clip below:

If Fab vs Jada battle wasn’t on the same night, Akademiks would of broke the internet. On top of sending shots at Freddie Gibbs, Meek Mill, Ben Baller and Drake he also had some heat for Chrissy Teigen and John Legend 😂😂😂 pic.twitter.com/oeiDVbHZvC

Fans of Akademiks know that he has been in the headlines a number of times over the last few weeks, however, his discussions with the rapper, Tekashi 6ix9ine have arguably garnered the most attention.

Earlier this week, DJ Akademiks was beefing with Freddie Gibbs, and 6ix9ine said he knew the guy who tried to murder Freddie when he visited New York City a few hours ago. 6ix9ine suggested that it was Anthony “Harv” Ellison, one of the men involved with his kidnapping case.

According to reports, the pictures and audio recordings that were leaked to the press led to the firing of the government employee who distributed them. Part of the recording features Daniel saying his name out loud in front of everyone in court.

Furthermore, DJ Akademiks shared more photographs and video footage which went on to accrue approximately 4,000 likes and 100 comments just in the first few hours. During part of his testimony, 6ix9ine admitted that Akademiks was one of the people he liked to troll.

When asked what it meant to “troll” someone, Tekashi said that it was “agonizing” and “mocking people,” while at the same time showing off a bit of his personality.

Safaree Has A Motivational Message For His Fans – Read It Here

Safaree dropped a motivational message on his social media account for fans and followers....

Andy Cohen Makes Fans Happy With A Photo Of His Son, Ben

Andy Cohen shared this photo of his son, Ben, and managed to make fans smile with it. Check...

Cynthia Bailey flaunted her beauty in a photo that she shared the other day on her social...

Tamar Braxton’s Sister, Traci Braxton Shares A Message To Help People Who Are Struggling During The Pandemic

Grateful Dead Best Live Shows: 20 Every Deadhead Must Own

August 9, 2020, No Comments on Grateful Dead Best Live Shows: 20 Every Deadhead Must Own

Safaree Has A Motivational Message For His Fans – Read It Here

August 9, 2020, No Comments on Safaree Has A Motivational Message For His Fans – Read It Here

August 9, 2020, No Comments on Most Comfortable Joggers From Old Navy | Editor Review