Jennifer Lopez and Alex Rodriguez have broken up and called off their two year-long engagement, according to Page Six. The split comes following Lopez’s powerful inauguration performance and the power couple’s delayed wedding, which Lopez revealed was postponed twice in her February cover story for Elle this year. While we’re still hoping there’s a chance for both stars to “get right,” neither have commented following the announcement. 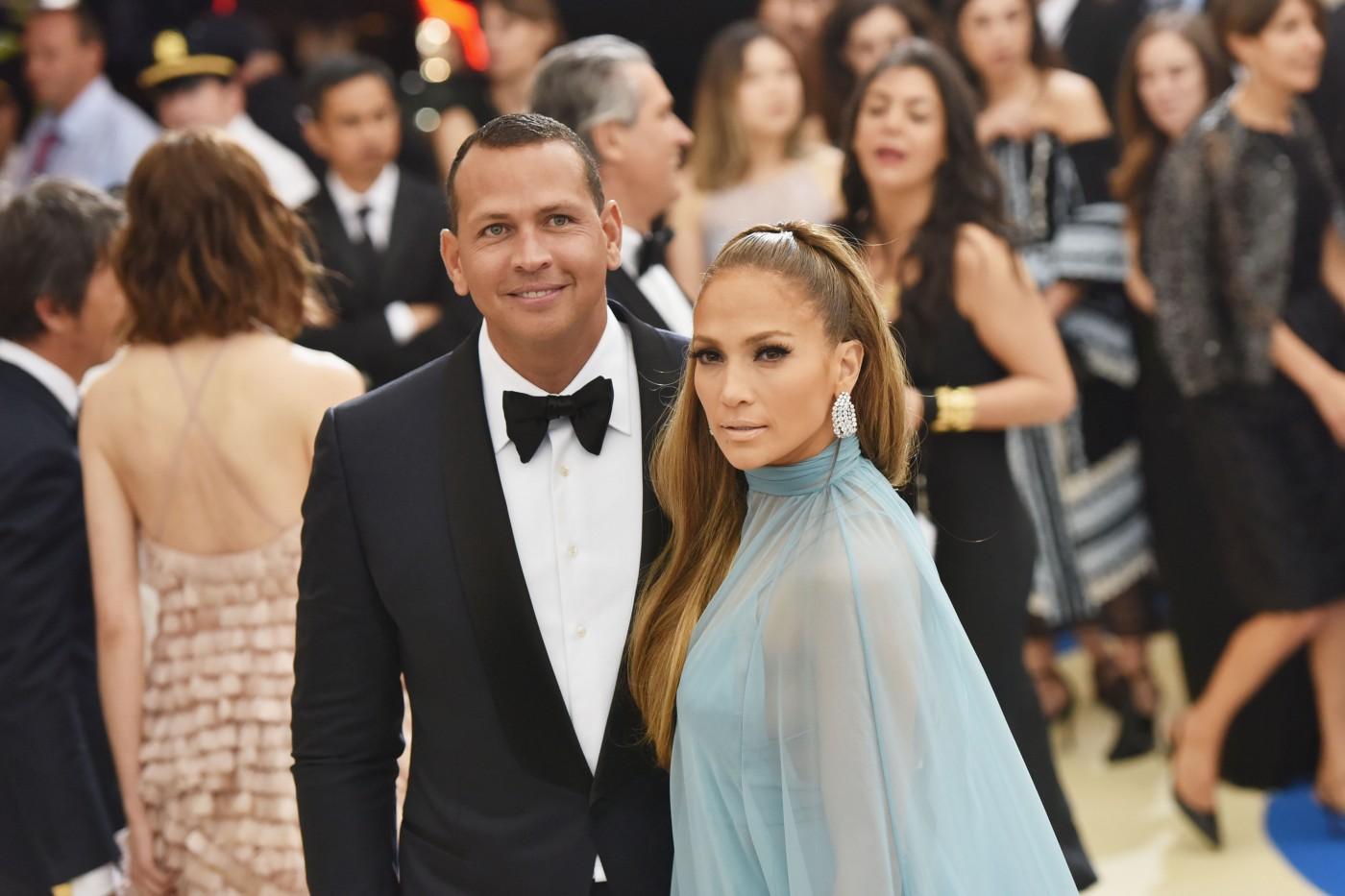 Hermès has begun to experiment with the future of fashion—which, evidently, is mushrooms! The brand announced its decision to swap the calfskin used for its Victoria travel bags to a lab-grown leather substitute, Sylvania, created from mycelium (AKA the structural fungus found in mushrooms). The material, patented by MycoWorks, has been in development for three years. And naturally, PETA is thrilled, having sent the brand’s officials a vegan chocolate champagne bottle—talk about organic chic! (The organization originally bought Hermès shares to protest the brand’s animal skin usage at its annual meetings, which was called off in 2018 after the company agreed to look at vegan leathers as an alternative.) Following the Sylvania switch, and the brand’s latest multi-national runway show, PETA is now focused on pushing Hermès to find a cruelty-free alternative for its crocodile skin handbags. 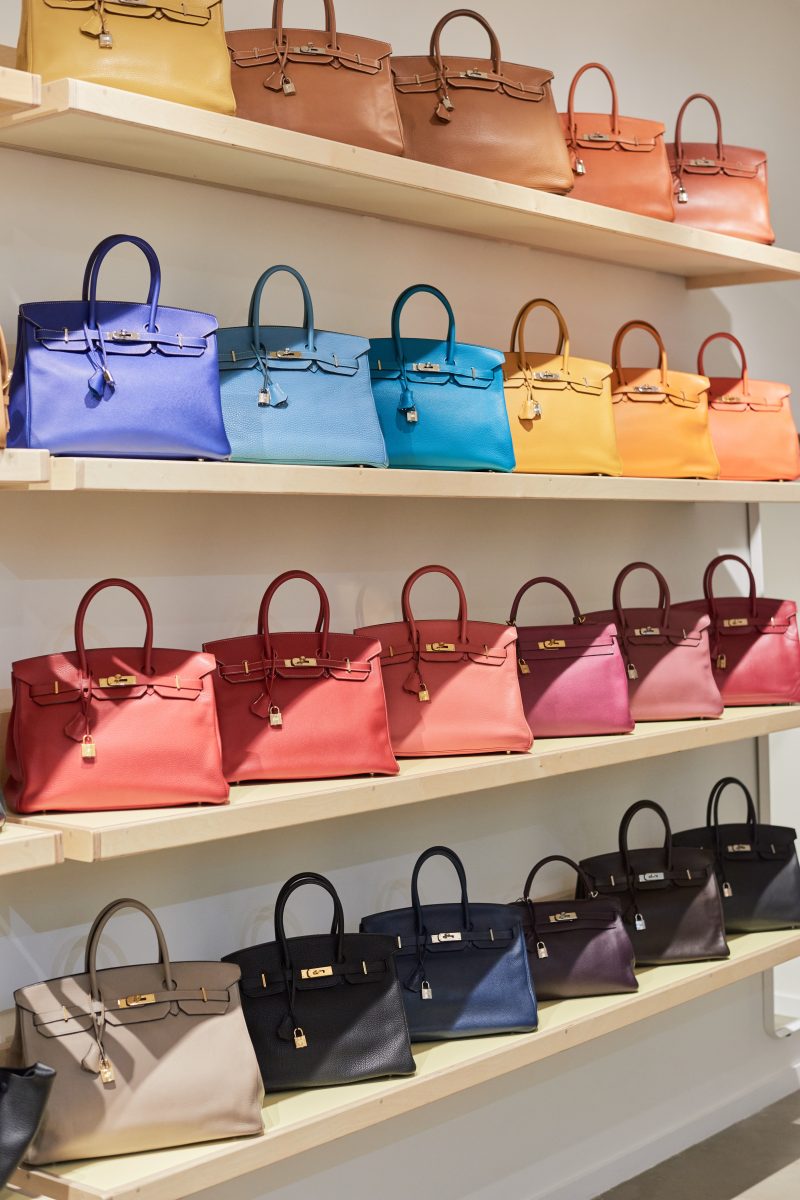 Andy Hilfiger is joining talkshoplive! The rock n’ roll jewelry designer will be launching a four week-long series on the live-streaming network, where sellers can display their latest products and chat live with their customers. His Andy Charles by Andy Hilfiger collection will be showcased, spotlighting rings, bracelets, and necklaces that aren’t yet in stores. Each week, Hilfiger will also be selling iconic vintage pieces designed by his brother, Tommy (ever heard of him?), previously worn by celebrities like Aaliya, Usher, and Salt N Pepa. You can tune in to the series when it launches on talkshoplive on March 16. 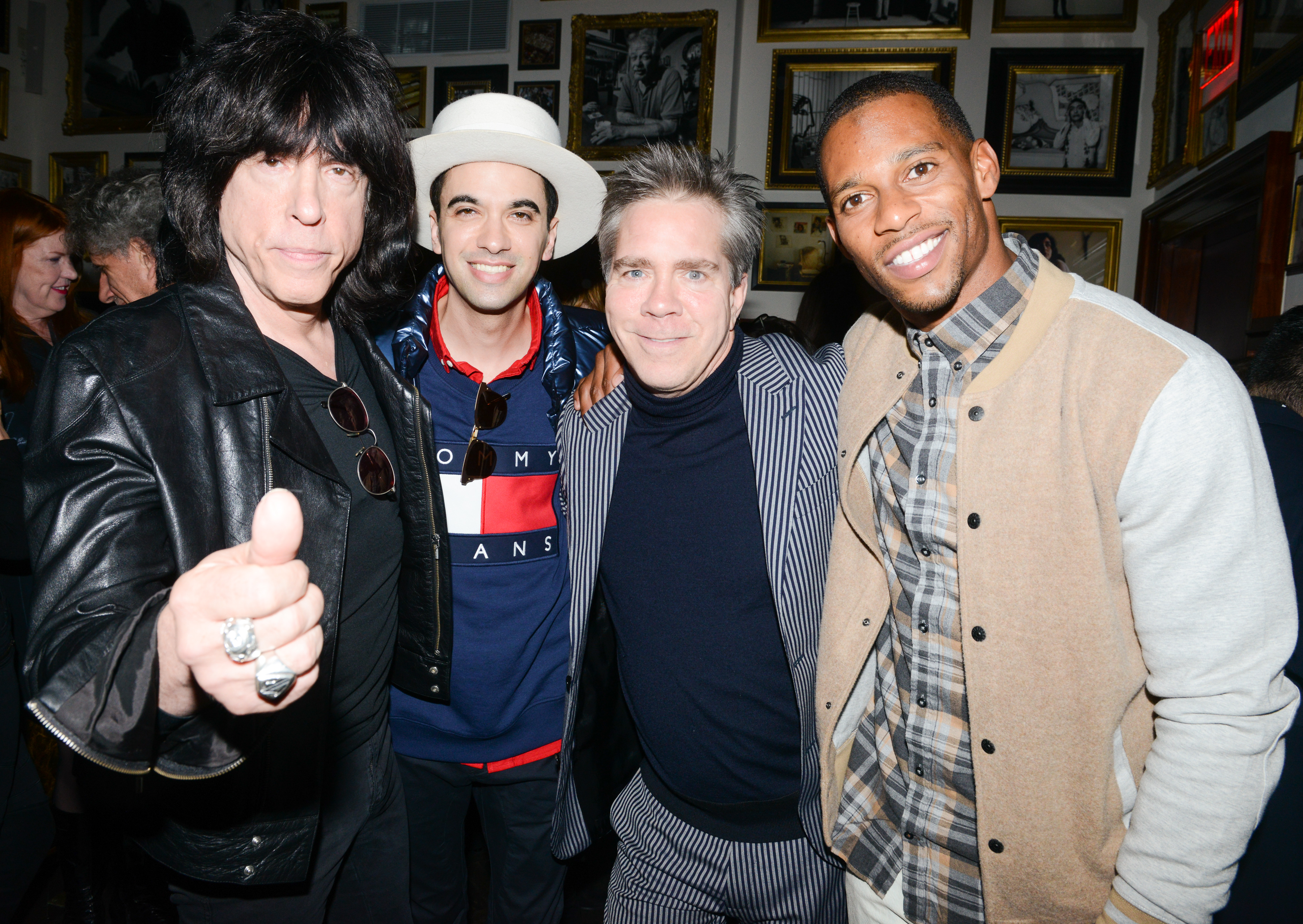 Loewe is going green! The Spanish house is enhancing its sustainability with its latest endeavor, “The Surplus Project,” where a series of surplus leathers will be used in colorful woven basket bags and two-tone crab-shaped charms. The pieces are an effort to show how materials can be re-used and repurposed into something beautiful, directly inspired by Jonathan Anderson’s debut of the bags in his first Loewe collection for the Spring Summer 2015 season. You can shop the bags now on Loewe’s website. 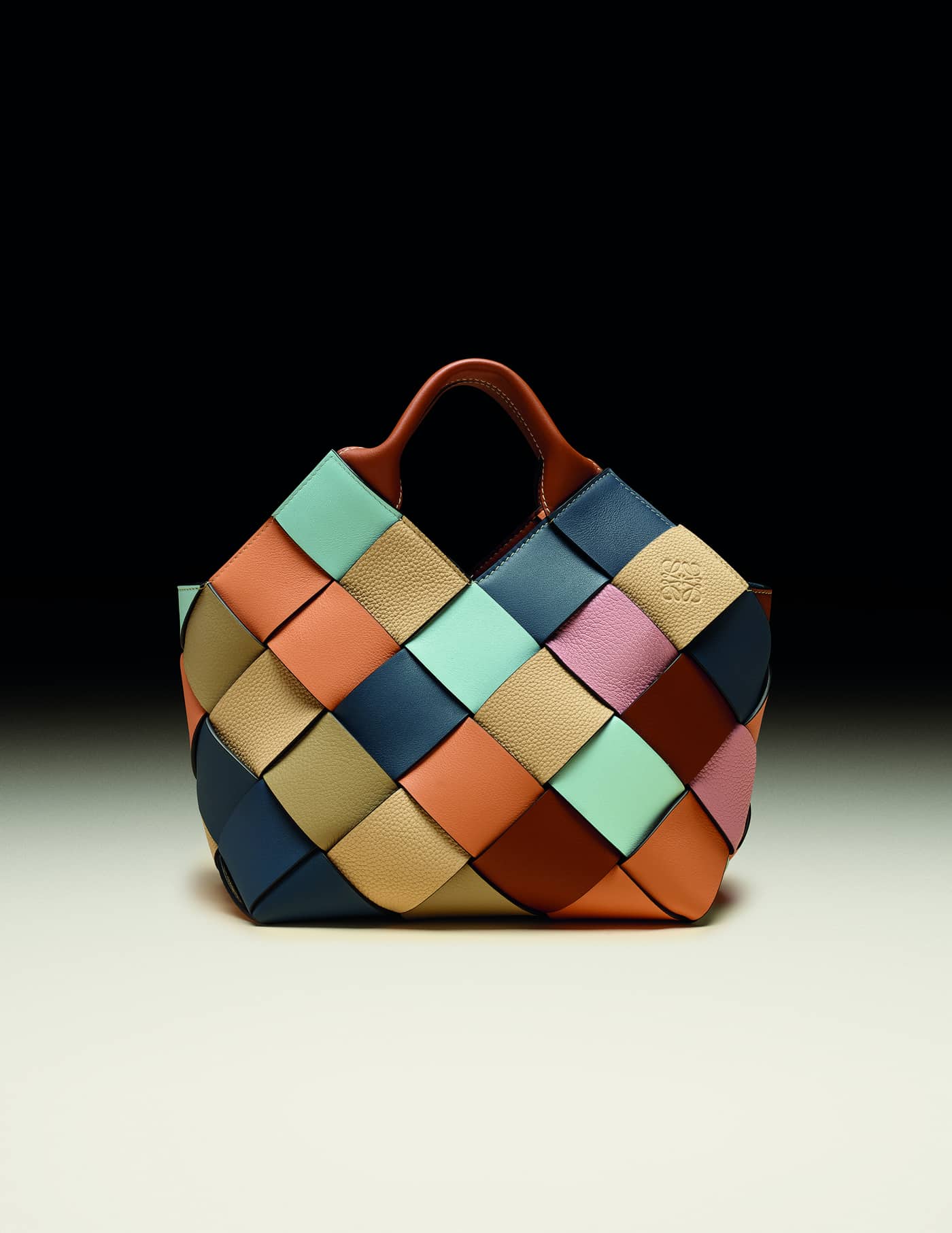 Barbie’s officially a Balmain girl! Under the creative direction of Olivier Rousteing, the doll (and style icon) is dressed by the French house for her first CGI format. Inspired by Pierre Balmain’s “Theatre de la Mode” miniature couture show, the animated figures represent Rousteing’s diversity initiatives within the brand. “I’m happy to see that these new-generation Barbies truly reflect the diversity of our Balmain Army,” said Rousteing in a statement. “And this partnership also builds upon our strategy of relying on the latest digital advances to better communicate directly with each and every one of the house’s followers—while, at the same time, helping to open the doors a little bit more to a world that was once reserved for a select and lucky few.” 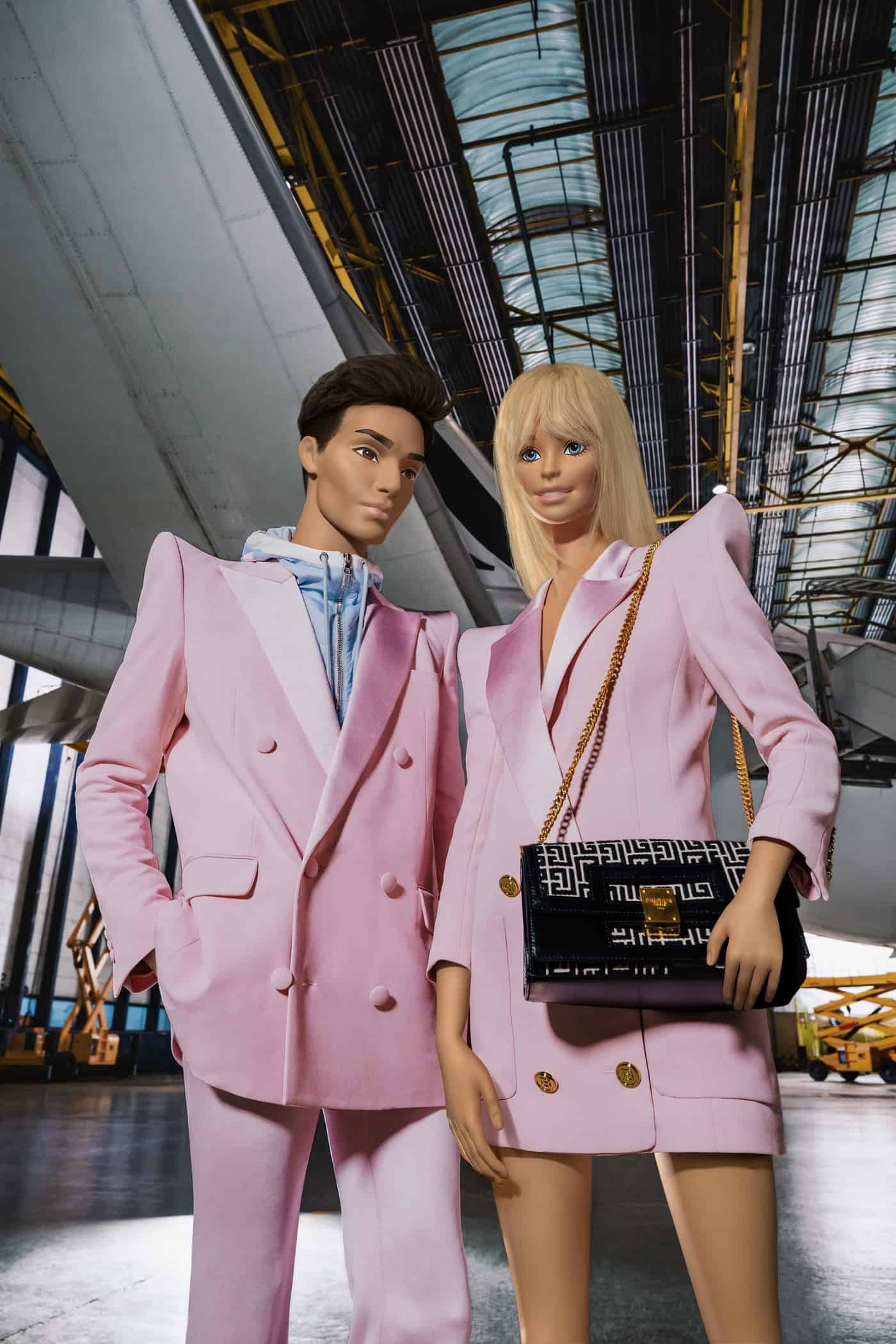 Eva Chen is filling up her speaking roster. The famed author, former editor, and current director of fashion partnerships at Instagram will speak at The Little Market’s “Asian Americans Breaking Barriers” panel on Monday, March 15. Notable speakers will also include Melissa Magsaysay,  MILCK, and Amanda Nguyen. The discussion is part of the site’s “Conversations with Changemakers” series, in honor of International Women’s Day, and will cover topics like their experiences as children of immigrants, beauty standards, and Asian American allyship during the COVID-19 pandemic. You can watch their discussion live next week on The Little Market’s website. 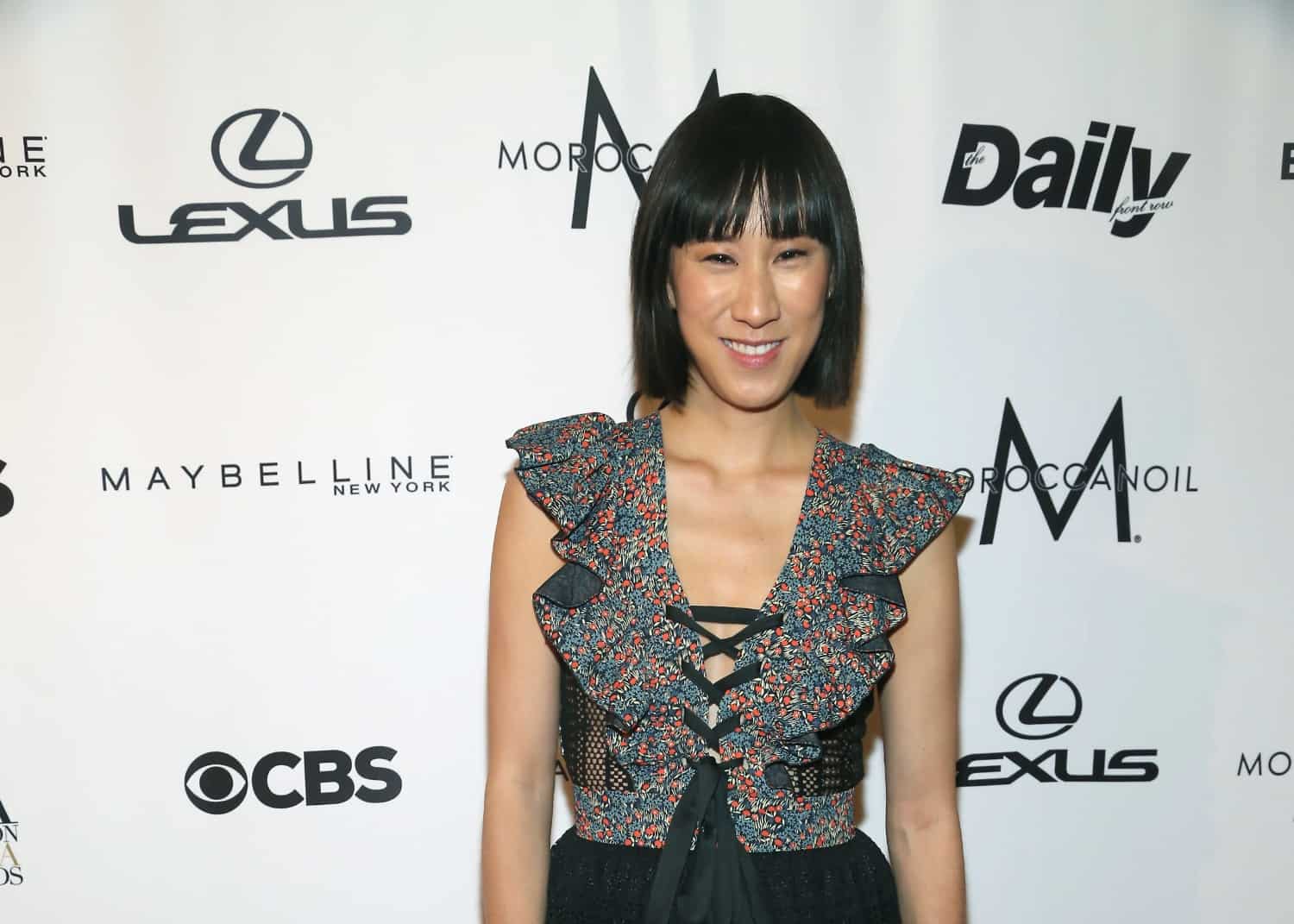 It’s about that time again—you know, the awkward in-between period of warm weather...