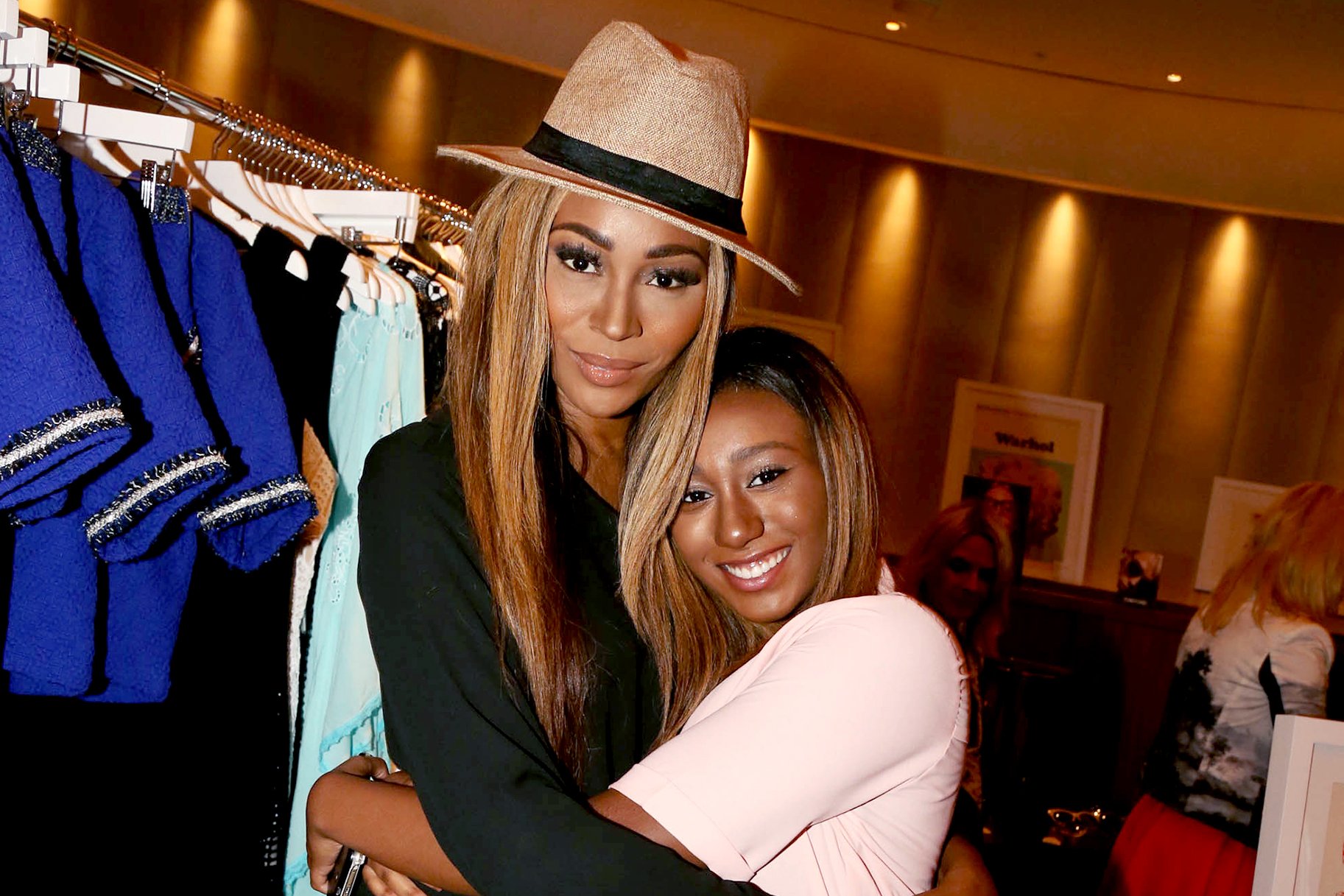 In one of the most beautiful moments in Real Housewives of Atlanta history, Noelle Robinson told Cynthia Bailey that she was queer. The moment was highly praised both on social media and by Andy Cohen during the RHOA virtual reunion; however, there were some people who weren’t as supportive online.

In fact, it got to the point where Noelle had to take a break from social media because of the comments that she was receiving.

In an ongoing conversation airing on Instagram Live via the Bravo TV Instagram, Justin Sylvester had a conversation about race with Cynthia among other Bravolebrities.

Since it’s also Pride month, the topic of Noelle’s coming out also came up.

‘You know what? It’s heartbreaking, honestly. Noelle came out last year [as sexually fluid], maybe about a year-and-a-half ago and, honestly, of all the things that I’ve shown on The Real Housewives of Atlanta, that probably was one of my proudest moments because I knew that if it took what it took for my child to come out and talk about being gay openly, I can’t imagine all the other kids out there that felt afraid to talk to their parents about it. And I know for a fact that parents that watched that episode felt very comfortable having those conversations with their kids that were fluid or gay or however they define themselves after watching Noelle and I just talking about it and me accept it.’

‘And even though Noelle got a lot of support and love from that episode, she got a lot of hate as well, which really broke my heart. She actually had to get off social media for a little bit because people were trolling her, like bashing her — and she wasn’t ready. She didn’t know how to deal with that, and I didn’t know how to help her with that other than tell her, ‘Just don’t worry about it. Forget what they’re saying on social media. Take a social media break.’

She went on to say that as a mother — the situation broke her heart.