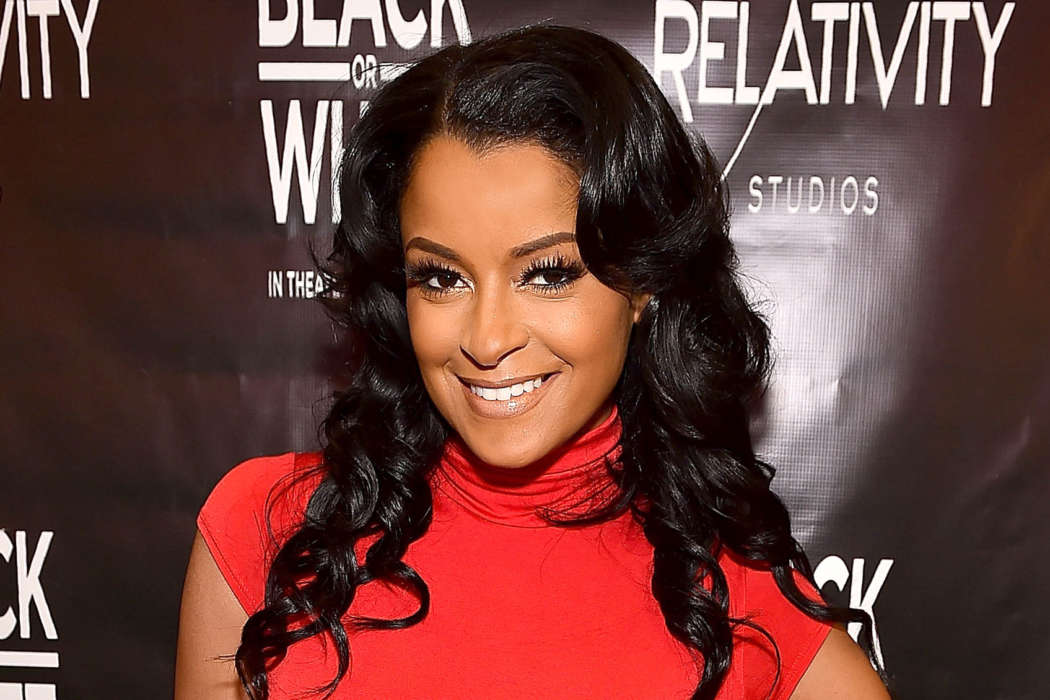 A new episode of Drink Champs was the subject of conversation among the ladies of Cocktails With Queens this week, Hot New Hip Hop reported. According to the outlet, Hitmaka sat down with the ladies of the show and they spoke about his career and his time in the business.

Hitmaka chatted about what it was like to work with DMX in his Yung Berg days as well as his fight with Maino a long time ago. Furthermore, Hitmaka touched on some of his past flings including with women like Naturi Naughton and Teairra Mari.

According to Hot New Hip Hop, the Cocktails with Queens co-hosts spoke about the way in which Hitmaka talked about his sex life, and whether or not it seemed like he was “clout-chasing.”

For instance, Vivica A Fox asked whether he was just trying to generate controversy and publicity. She said that’s what comes to her mind when someone just starts talking about their sexual history, and Lisa Raye McCoy agreed.

Claudia Jordan went on to say that it “reaks of a man who isn’t used to getting p*ssy.” Jordan says she and her boyfriend have sex on a regular basis, so much to the point that it’s not a big deal to her anymore.

Claudia argued that when a man feels the need to talk about his sex life without being asked about it, it means it’s probably not a normal part of his life, especially if he feels the need to brag about it on a public forum. Fans of Jordan know she isn’t one to shy away from sharing what she believes in.

Claudia Jordan Explains Why She Didn’t Return To ‘RHOA’ After Having An Unforgettable Season: “I Deserved A Full On Peach!” »

For instance, the star was in the headlines when she claimed Kim Kardashian was a bigger friend to black people than Kanye West, her husband. Her comments came as a result of Kim’s various criminal justice reform efforts, for instance, when she helped free Alice Marie Johnson among others.

Jordan also touched on Kanye’s status in the culture, saying how she didn’t understand how Kanye didn’t realize he was merely being used as a political pawn by the Trump administration.

December 5, 2020, No Comments on Bella Hadid Now Has Her Own Michael Kors Pop-Up at Macy’s