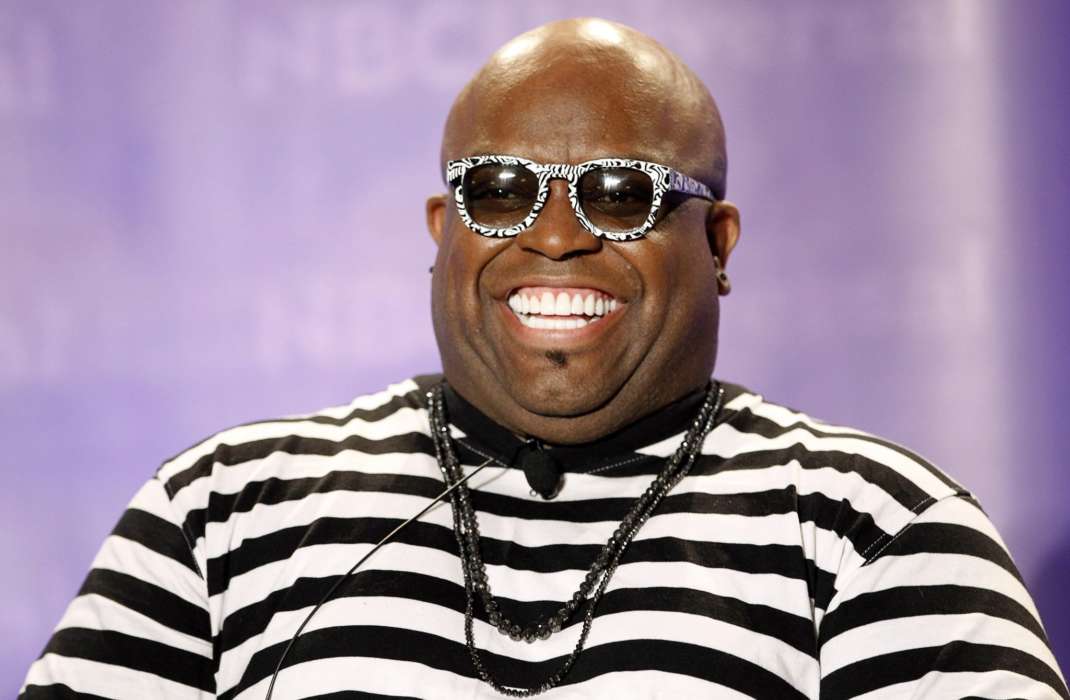 Page Six says CeeLo Green has officially expressed remorse over having referred to the music from Nicki Minaj, Megan Thee Stallion, and Cardi B, as “desperate” and “salacious.” Green came under fire for his remarks during an interview that subsequently went viral.

Admittedly, CeeLo Green says his comments were merely used out of context for a headline. The artist took to his IG this week to say that he 100% supports “artistic freedom and expression,” and he also says he’s a fan of all three women.

Green says he knows most of them very well, in fact, he considers Offset and Cardi to be like family. Green says he would never disrespect the aforementioned women whom he considers as “influential,” “beautiful,” and “powerful.”

The artist commented on the fact that part of what he had to say was used as a headline, thus, many readers took it out of context and missed the original message. As it was previously reported, Green made his remarks when Far Out Magazine asked him if he thought of Minaj as a role model.

During his conversation with Far Out Magazine, he claimed Nicki could be a lot more effective if she approached her career and her persona in a more constructive way. He said the way she is going about it now felt “desperate.”

Moreover, Green insinuated that Cardi B and Megan Thee Stallion’s new video for “WAP,” which some described as too sexual and raunchy, would come at a cost.

He says they’re all engaging in similar marketing tactics and trying to outdo one another to maintain their position. He asked, “but it comes at what cost?”

Green went on to say in the interview that the modern music scene has become disappointing on a “moral” and “personal” level. He says it has become “sheer savagery” and “shameless.” As it was just noted, Cardi and Megan’s video was described as overly sexualized by some on social media.

Moreover, some fans took issue with the fact that Kylie Jenner appeared in it rather than another black woman.

The Band’s ‘The Last Waltz’: Why It’s a Concert-Movie Classic