Brooklyn Beckham’s Ex Lexy Panterra Reveals If Any Of Her Songs Off Her Upcoming Debut Album Are Dragging Him! 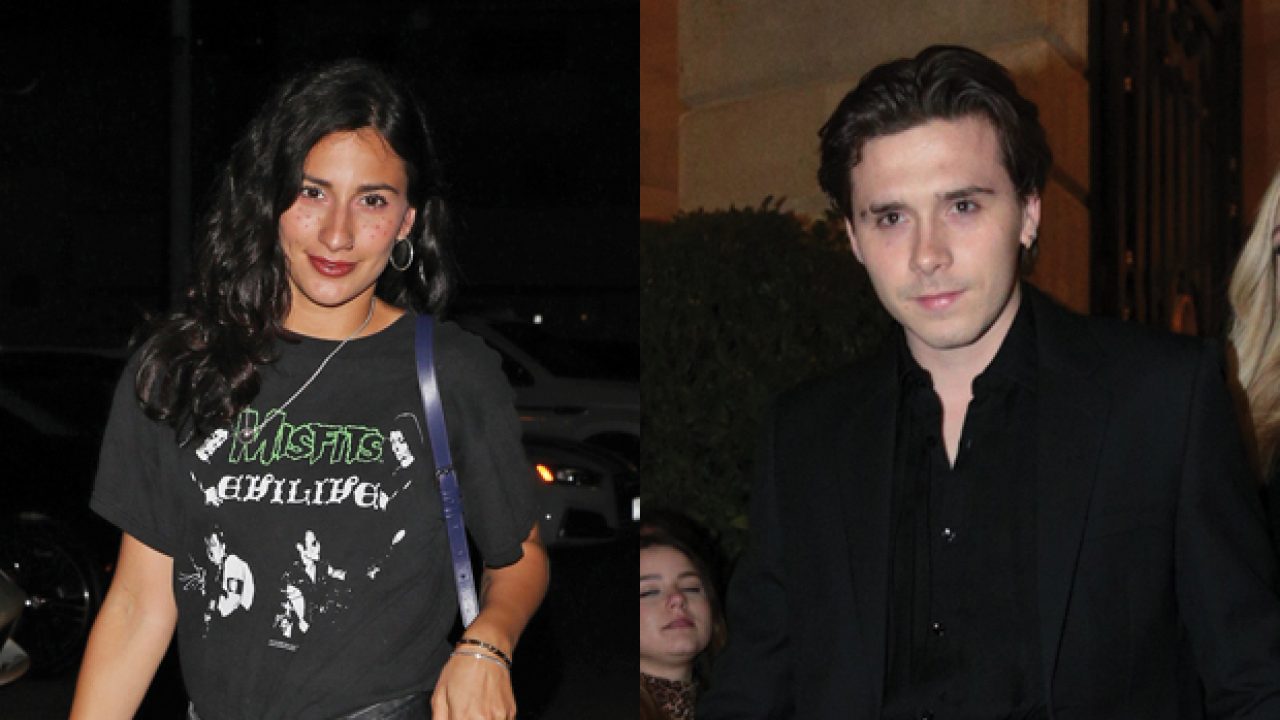 Lexy Panterra already dragged her ‘immature’ ex, Brooklyn Beckham over getting engaged at the age of only 21, but should he be worried about her also dissing him in the lyrics of any songs off her new album? As you might know, the singer is getting ready to drop new music and while promoting it, Lexy also opened up about her ex and whether or not he will be included in her art.

While 31 year old Lexy Panterra is known for her twerk videos but also for being a YouTuber, she also just made her musical debut!

She’s already dropped her debut single, appropriately titled ‘Corona’ and she’s been getting a lot of attention for it judging by the big number of streams she was able to rack up.

And Lexy is nowhere near done with her music project.

After all, her first album titled Baddie Vibes is set to be released on August 28!

While chatting with HollywoodLife, the influencer was asked if any of her exes are subject of any of her songs.

‘I mean, I’m not going to lie and say the exes or whoever I’m dating now hasn’t inspired me because I’m majorly still inspired by men, so this album is coming for some people. I’m not going to sit out here and point fingers, like, ‘But this line is for you!’ Honestly, I think they’ll know. I’m excited for them to hear it. Cheers to the exes and cheers to the baddy version of me and moving along!’ she responded.

The outlet went on to ask about Brooklyn Beckham specifically – should he be worried?

‘I don’t think anyone should be worried. Listen, let him live his life. I’m living mine. The new guy should be worried! Not worried — the new guy has inspired me a lot, a lot to write this. I’m not going to share who it is, but it’s bringing out the best version of me, I think,’ Lexy stated.

November 23, 2020, No Comments on Reginae Carter Is Getting Ready For Her Massive 22nd Birthday Party

November 23, 2020, No Comments on Best Pixar Movies and Characters