Briana DeJesus Says Jenelle Evans ‘Made’ Teen Mom What It Is Today – Wants Her Back On The Show! 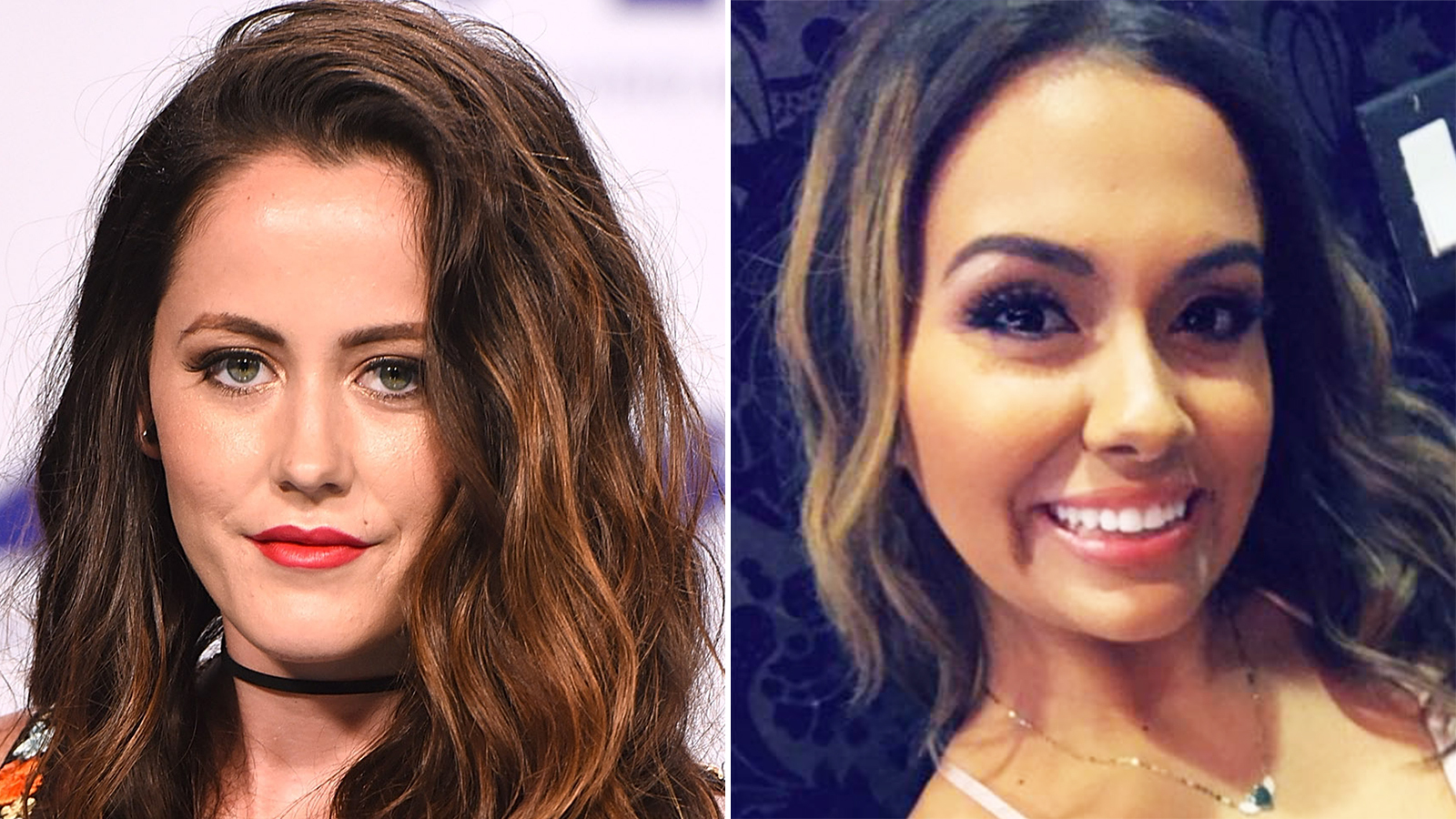 It turns out that Briana DeJesus would love to have Jenelle Evans come back to Teen Mom! Not only that but she even gushed over the reality TV star, saying that Jenelle is who ‘made the show what it is today!’

During a new interview with HollywoodLife, Briana DeJesus also revealed, amongst other things, whether or not the two of them still keep in touch after Jenelle’s exit from Teen Mom.

Another season without Jenelle Evans is right around the corner but as far as Briana is concerned, she thinks the show needs her and that it has a lot to lose without her.

Fans know that the brand new season of Teen Mom is set to premiere on September 1.

That being said, while chatting about what viewers might get to see, Briana also confessed that she would love to have Jenelle rejoining the cast!

‘She was on Teen Mom 2 for a long time. She kind of made the show what it is today,’ Briana stressed.

But, at the end of the day, Briana did not choose to turn a blind eye to the circumstances of Jenelle’s firing back in April of last year.

‘And it’s unfortunate with the events that, you know, transpired,’ she noted, obviously referring to her husband, David Eason’s animal cruelty case that led to the two of them temporarily losing custody of their children.

You probably remember that the controversial man brutally beat and then shot to death the family dog while the young ones were in the house.

At that point, MTV, who had already axed David for homophobic comments he’d made on social media, saw no other way than to also fire Jenelle!

‘I just hope she has a safe life. And I hope, you know, she’s okay. Sometimes we comment on each other’s Instagram Stories, but we don’t talk as much as we used to,’ Briana dished for the same news outlet.

The Mandalorian: Baby Yoda’s Name and Backstory Are Revealed

November 29, 2020, No Comments on The Mandalorian: Baby Yoda’s Name and Backstory Are Revealed

November 29, 2020, No Comments on Nikki Bella And Artem Chigvintsev Determined To Be ‘Amazing Parents’ – Inside Their Couples Therapy Plans!