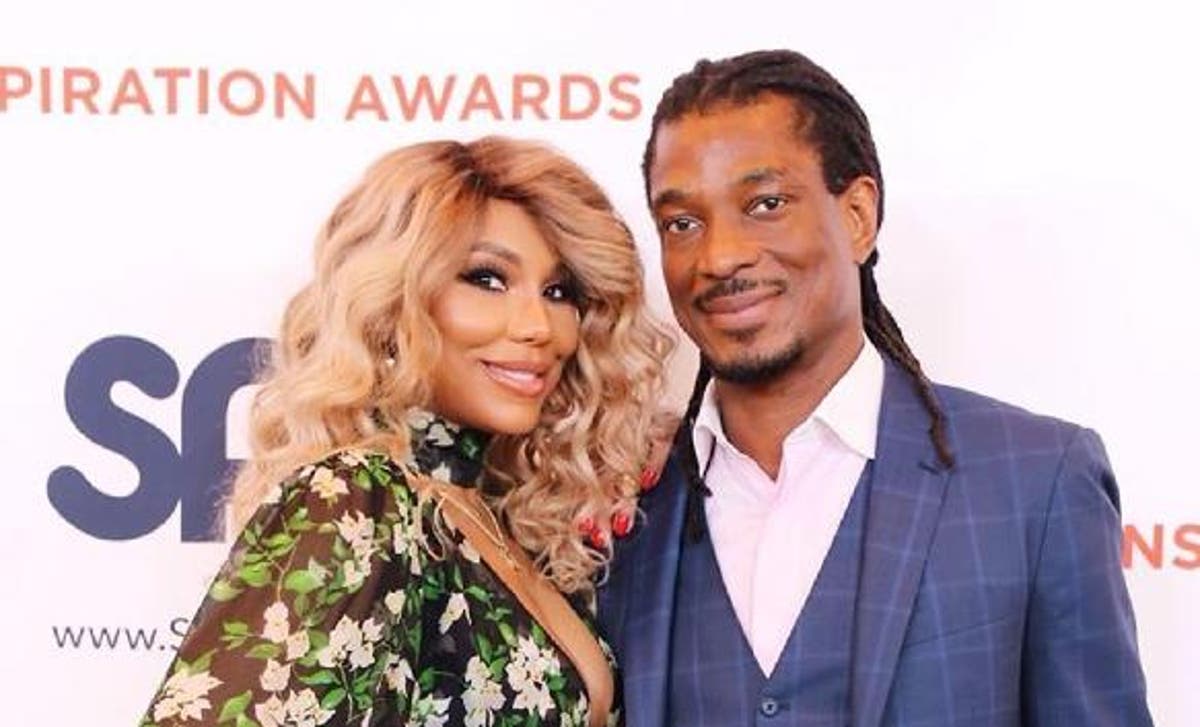 While people believed that Tamar Braxton is slowly but surely recovering following the recent suicide attempt and David Adefeso is by her side, it seems that things are not going quite great. The Shade Room just dropped some unbelievable news.

Check out the latest details about the matter here.

TSR quotes details from TMZ and notes the following: ‘asked the court today for an order of protection against Tamar in what he reportedly describes as a domestic violence situation.’

It’s been also revealed that ‘David filed a restraining order today in Los Angeles seeking to prevent domestic violence but details remain unclear. It’s also unclear what he’s alleging she might have done.’

It’s been reported that ‘The court has yet to approve his request and Tamar has not publicly spoken on the matter.’

A follower said: ‘Though I love her, she was way to aggressive with him,’ and someone else posted this: ‘Well that escalated quickly.’

Another follower wrote, ‘them damn pisces women be dangerous!’ and someone else posted this message: ‘I believe it us Pisces are violent cause I know I am.’

Another commenter posted this message: ‘She is a Pisces right? They a different type of violent 😭’

About a week ago, it’s been revealed that things were going fine.

Moms need more than Mother’s Day to have a day of relaxation. Which is why David Adefeso took it upon himself to take Tamar Braxton’s son to the beach.

In a video that shows David, Logan, and David’s mom walking on the beach, the businessman captioned his clip: ‘A day at the beach Sometimes mom needs a day off to herself to do whatever moms do whenever they have a day off to themselves! So me, Beans and Bonus Grandma aka Sonic-Mom hit Zuma Beach to have some fun.’

September 20, 2020, No Comments on Music Mood Board: Relaxing Songs to Help You Focus at Work