Bow Wow And Kiyomi Leslie: Leaked Audio Reveals Argument; He Allegedly Punched Her In The Stomach While Pregnant 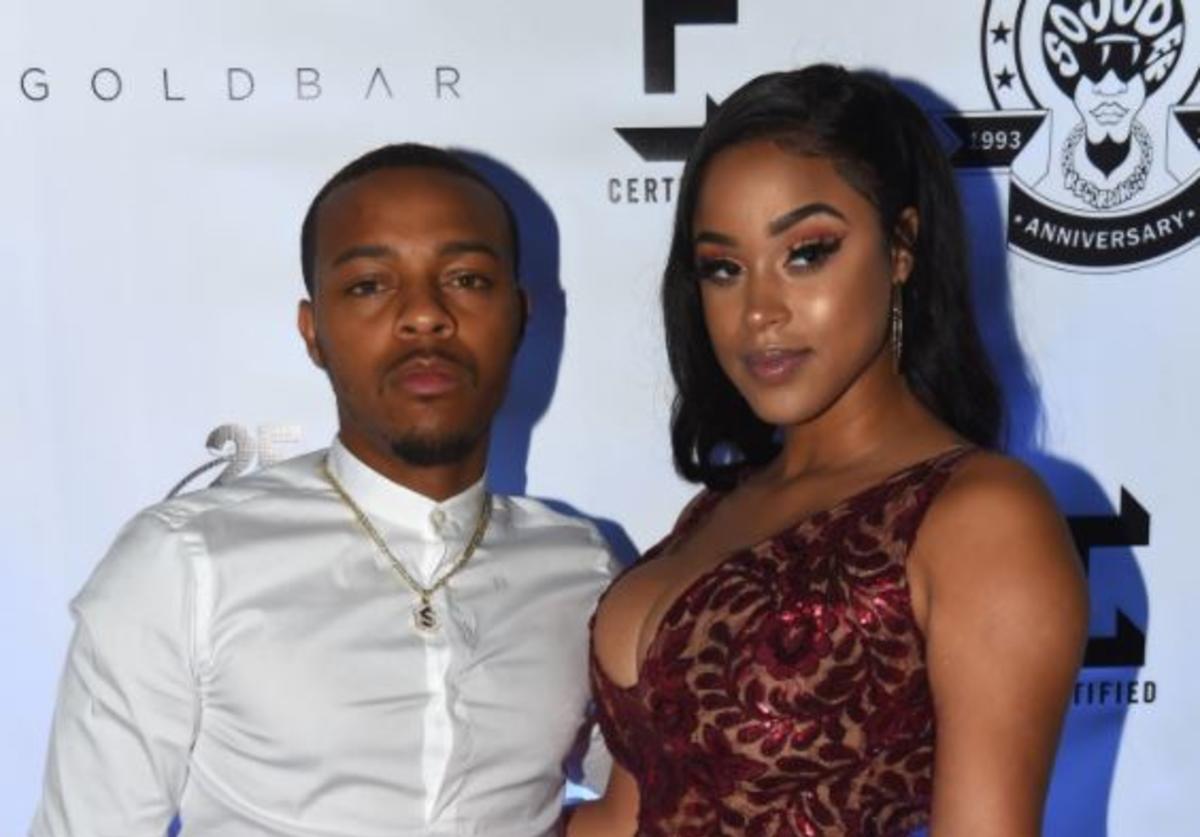 Another leaked audio is making headlines today, and this time, it’s between Bow Wow and his ex, Kiyomi Leslie. The Shade Room just dropped all the info that’s available and you can check out the details below.

‘In the audio obtained by @its_onsite, Kiyomi can be heard saying, “this man hit me in my stomach.” Someone else who was present in the room can be heard speaking after her and said, “he knows she’s pregnant why hit her in her stomach?”’ TSR noted.

TSR continues and notes that ‘The audio then skips to a past argument between Bow Wow and Kiyomi where she is telling him repeatedly that she wants to leave. The circumstances behind the argument are unknown, but it is clear that this all happened some time back in 2019.’

TSR reminded readers that these two have gotten into a physical altercation in the past.

‘As previously reported, back in February 2019 both Bow Wow and Kiyomi were taken in by authorities after they got into an altercation,’ according to the notes from TSR.

People offered their opinions on the case in the comments.

Someone said: ‘Black women are the most unprotected humans on earth,’ and one other follower posted this message: ‘She didn’t press charges because ???? I would sue for everything he GOT.’

A commenter said: ‘How many audios are being leaked & where they at?’ and someone else posted this message: ‘she caused it cause she did something she wasn’t supposed to do, shes the instigator.’

Someone else posted this: ‘if someone harms you why wouldn’t you want to see that person Criminally charged. That’s why is so hard to believe victims nowadays. Because they don’t prosecute. They’re most concerned about a bag 💰’

What do you think about all this; could it be true?

October 1, 2020, No Comments on How Mauritius Leather Jackets Set The Industry Standard For Quality and Style