Bella Hadid And The Weeknd Still Friends Despite Breaking Up – Here’s Why! 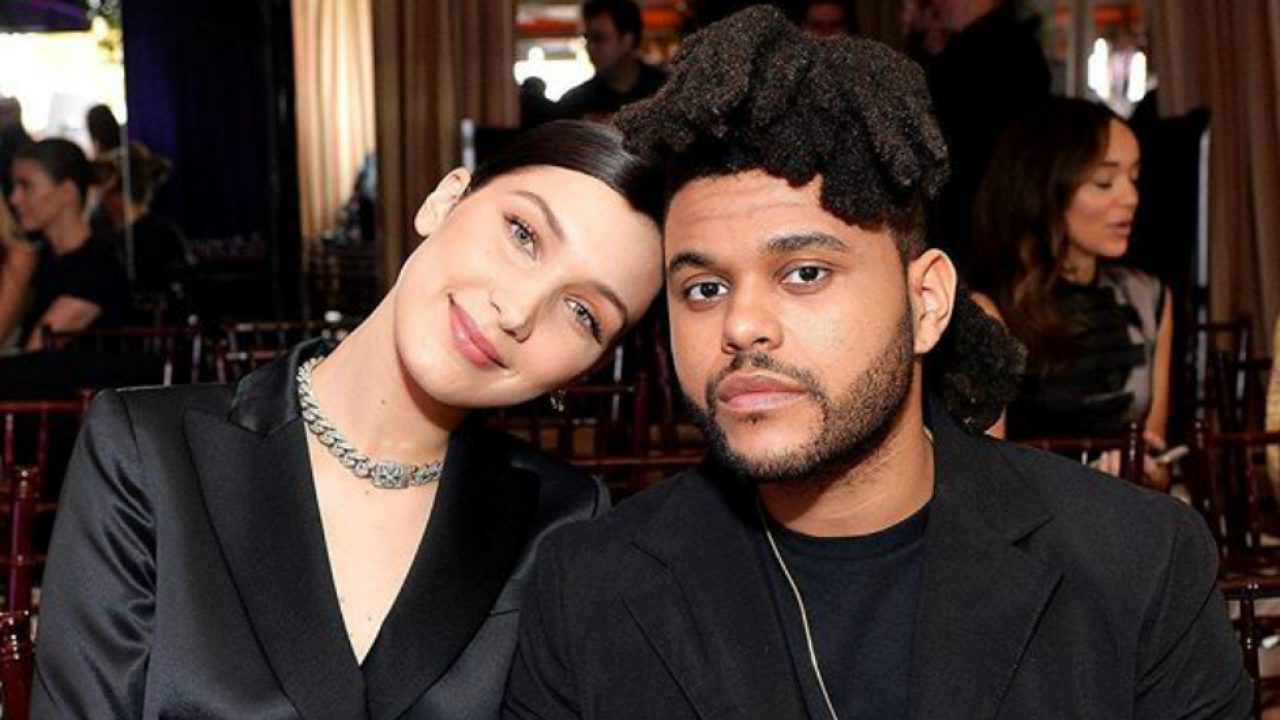 The singer just confessed that he’s written songs about some of his former relationships, including the one with Selena Gomez. However, he’s kept generally quiet about Bella Hadid and it turns out that this is also the main reason why they’ve remained close friends even after breaking up.

About a year ago, The Weeknd and model Bella Hadid put a stop to their on again, off again relationship.

But despite their ups and downs and the eventual [maybe] permanent split, there seems to be no drama between the exes today.

One source tells HollywoodLife that ‘They’ll always have some sort of connection but things just didn’t work out and it was bad timing. They’re both still young so who knows what the future holds and they’ve always remained on good terms, but they’re just on different pages at this point.’

They went on to explain that ‘Bella knows that Abel’s passion has always been his music and his form of expressing himself, but at the same time, she also appreciates that he’s never discussed their past or their relationship in interviews and she’s always had the same respect for him. Abel was always like part of Bella’s family when they were dating.’

That being said, the singer would apparently always allow Gigi’s mom, Yolanda, sister Gigi and brother, Anwar, to check out his songs before releasing them and would even ask for their opinions.

The insider mentioned that Bella always found her mom’s reactions to The Weeknd’s music to be really funny since the lyrics were a bit over the top as far as her personal taste is concerned.

But, at the end of the day, that just proves how comfortable the star was with sharing his art with Bella’s family.

All in all, whether or not there is any chance of reconciliation in the future, that remains to be seen but for now, the exes are still close friends and that is all that matters!