Check out pics and recaps from all of the chicest fashion fêtes below! And make sure to email us at events@chicreport.com for editorial coverage consideration.

The evening kicked off with a cocktail party, during which attendees were able to explore the largest-ever exhibit dedicated to Louboutin’s multi-referential work. This was followed by an intimate dinner, which included performances by L’Orchestre Lamoureux and Tamino. L’Exhibition[niste] opens to the public on February 26th, and will be on view at the Palais de la Porte Dorée through July 26th, 2020. 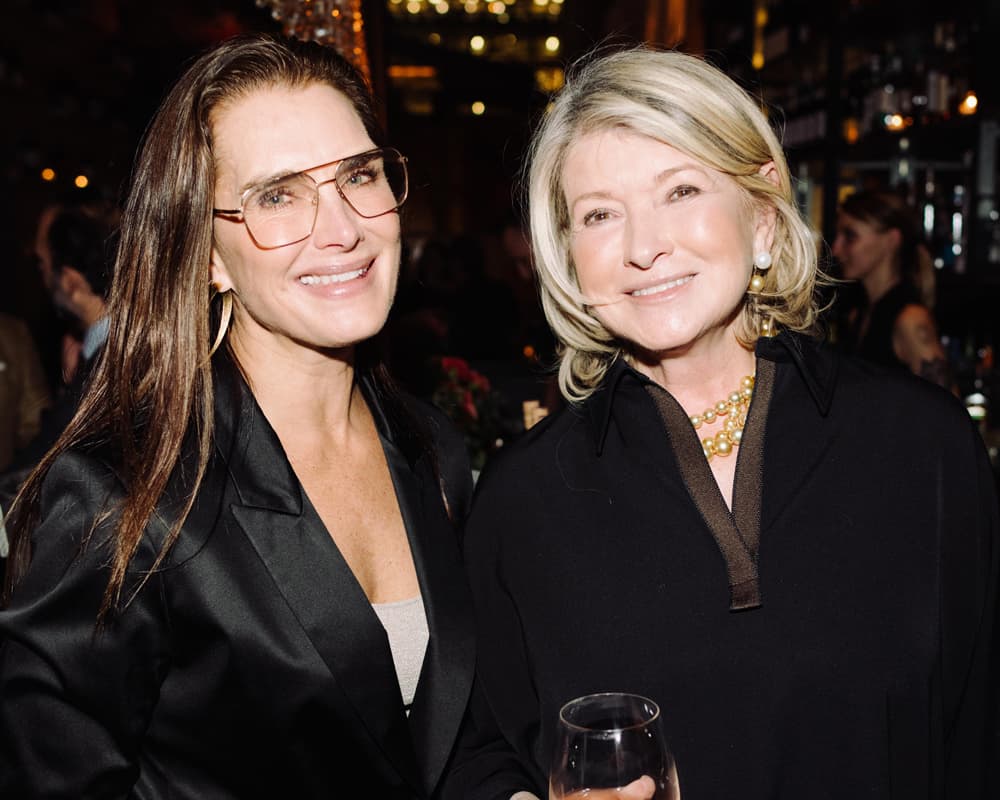 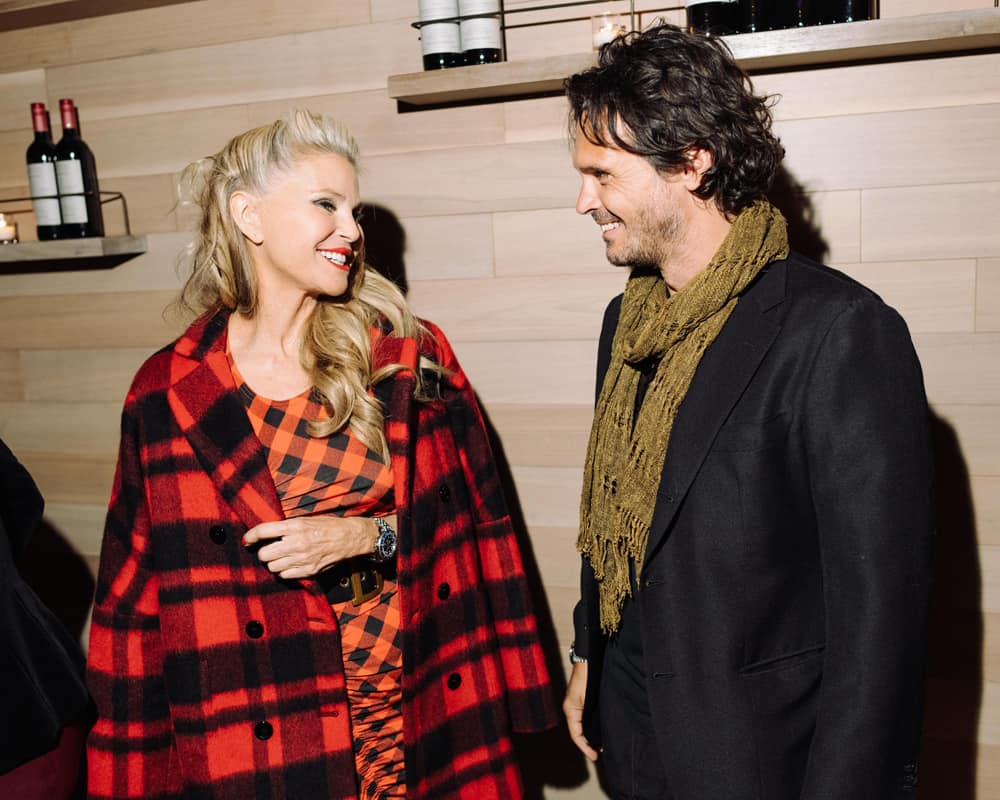 Steve Coogan Joins Director Michael Winterbottom for Screening of of Sony Pictures Classics’ Greed
The Cinema Society hosted a special screening of Michael Winterbottom’s new film Greed, starring Steve Coogan, Isla Fisher, Asa Butterfield, Shirley Henderson, and Shanina Shaik, at Cineopolis in Chelsea. The darkly hysterical film charts the lifelong ups and downs of Coogan’s Sir Richard McCreadie (a character obviously based on Topshop owner Sir Philip Green), juxtaposing his life of excess, selfishness, and superficiality with the lives of the impoverished and abused women who make his clothes. It’s a film about the true, human cost of fast fashion, couched within a dark comedy about a greedy man who finally gets his comeuppance. (Or does he? No spoilers here!) 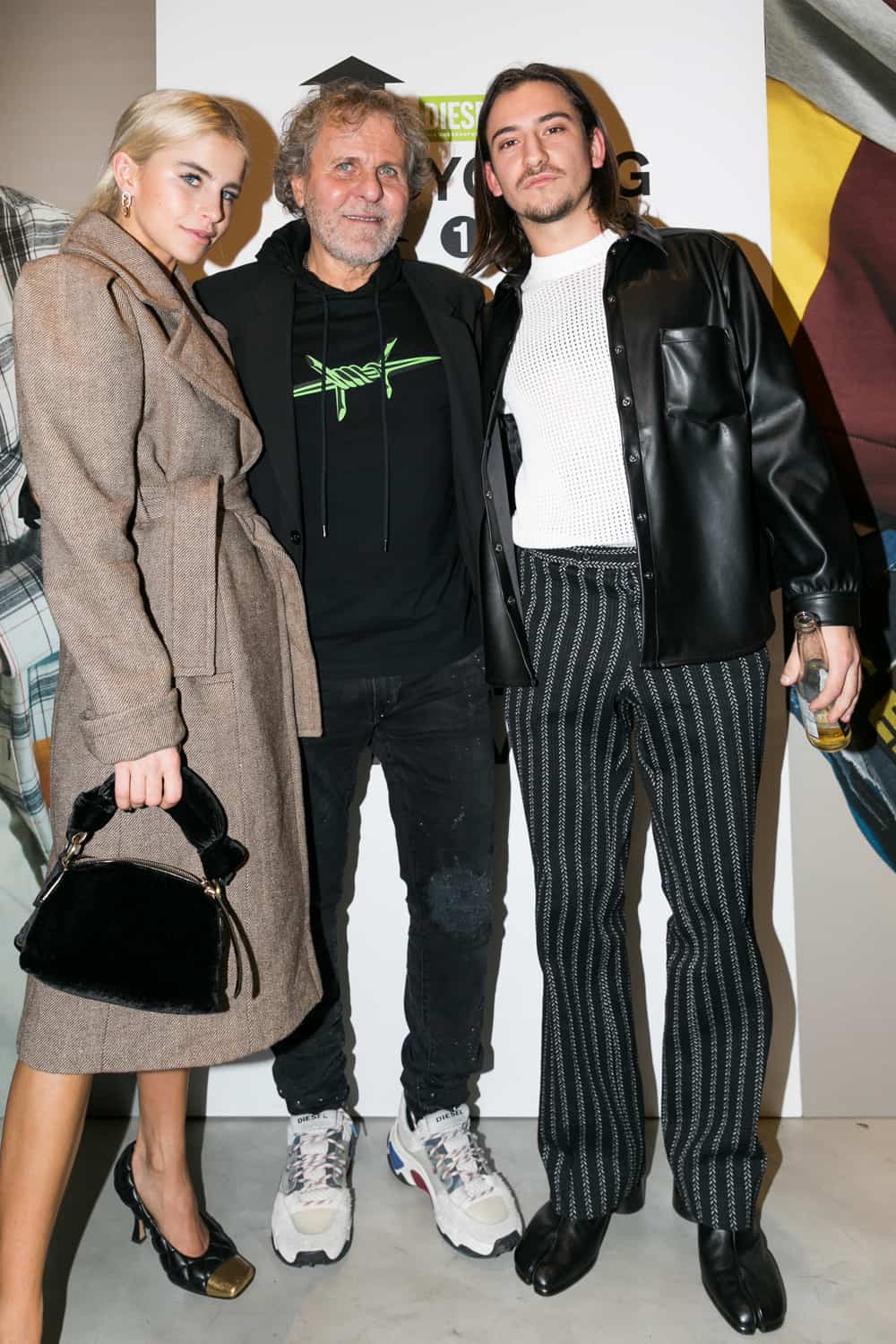 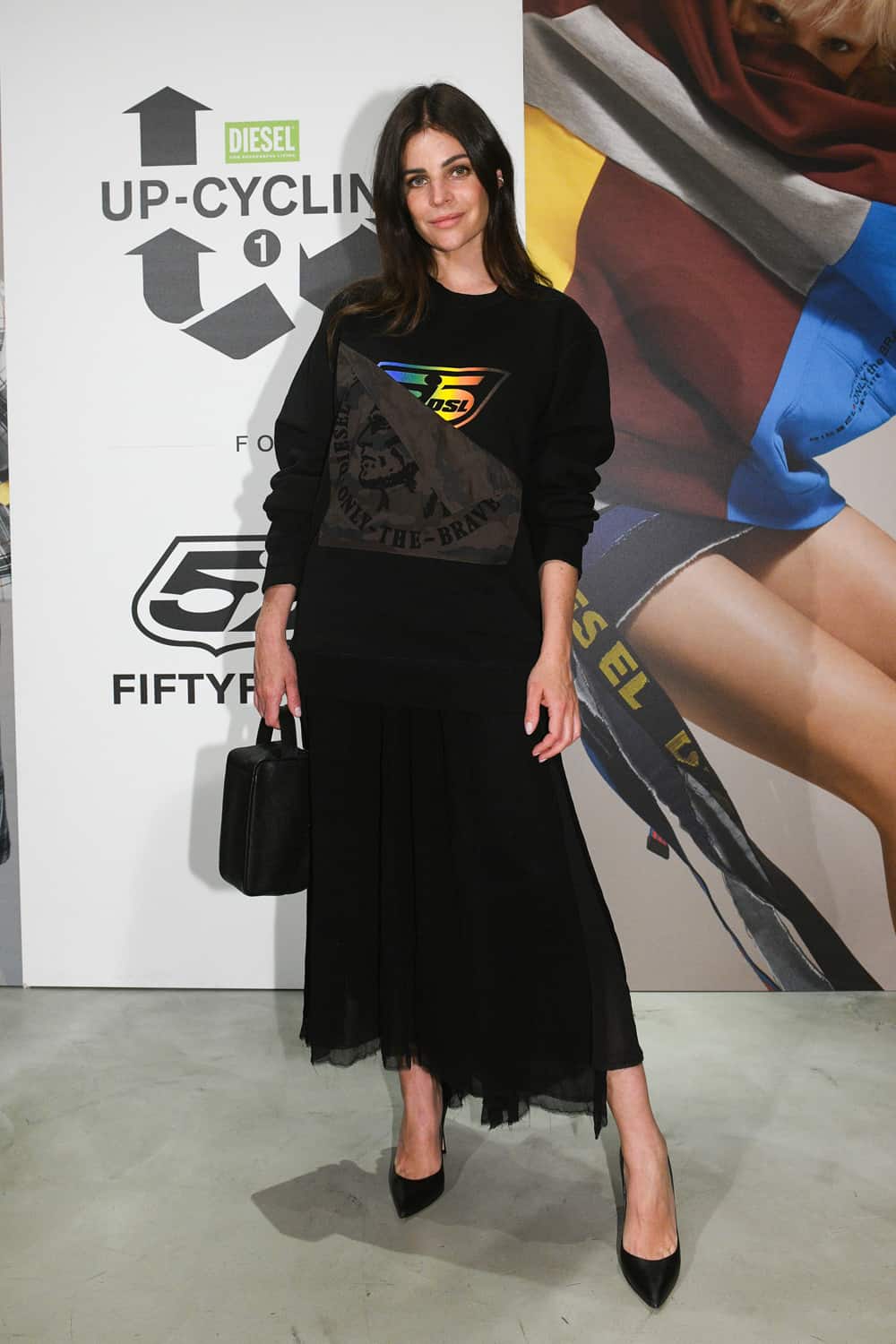 Ruthe E. Carter Fêtes Her H&M Collaboration In Atlanta
Chanel Iman, Elizabeth Olsen, and K Camp, along with several leading artists from Atlanta, helped celebrate Ruth E. Carter’s collection with H&M. The event featured an exhibit of some of her most celebrated film costumes. “I looked forward to this celebration and immersive creative experience,” said Carter. “Guests were surrounded by wholesome and uplifting creative work that left them leaving feeling inspired. This experience is for everyone to tap into their imaginative self-expression and feel even more motivated to follow their passion and to ‘Trust Your Voice.’” The collection is available now. 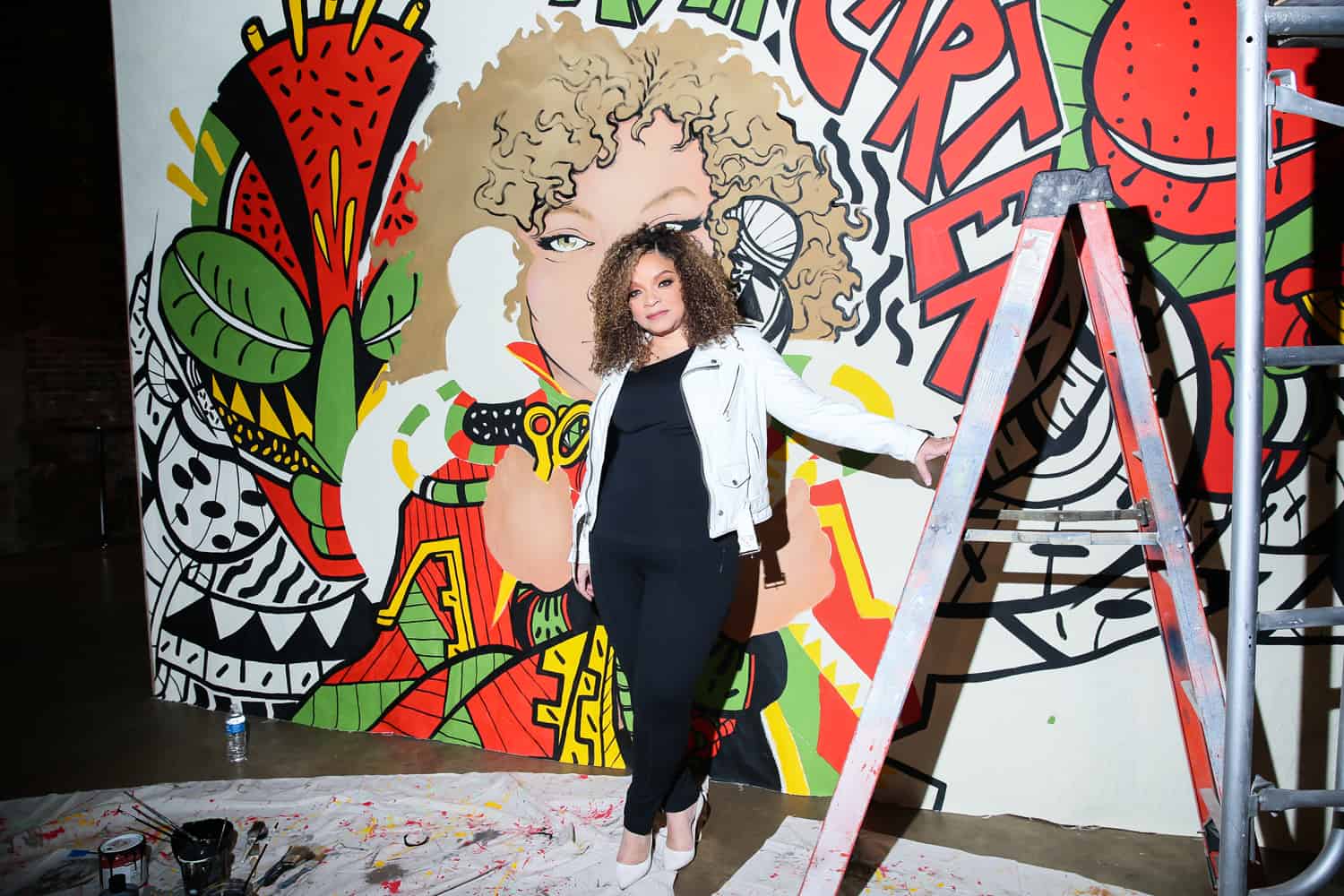 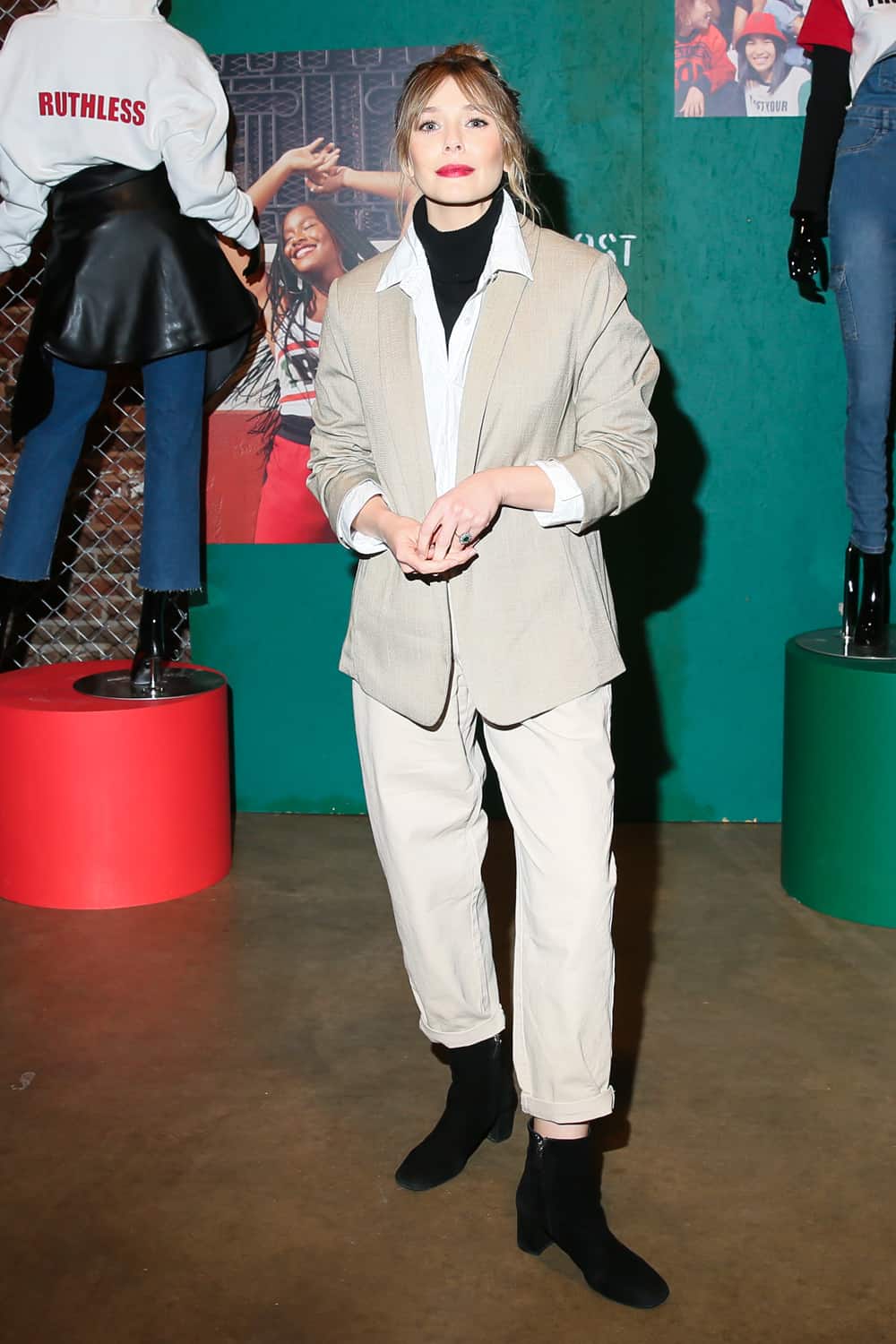 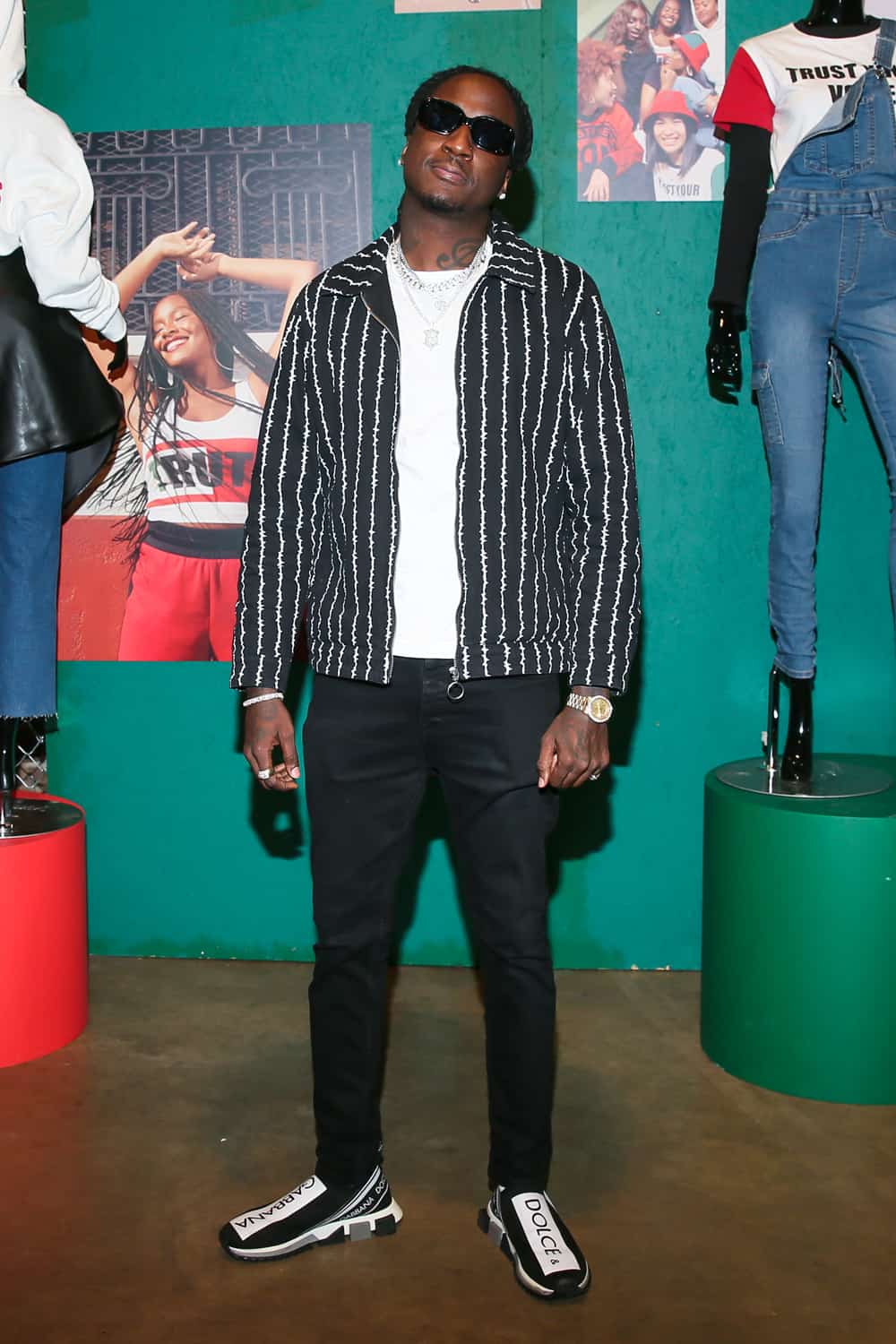 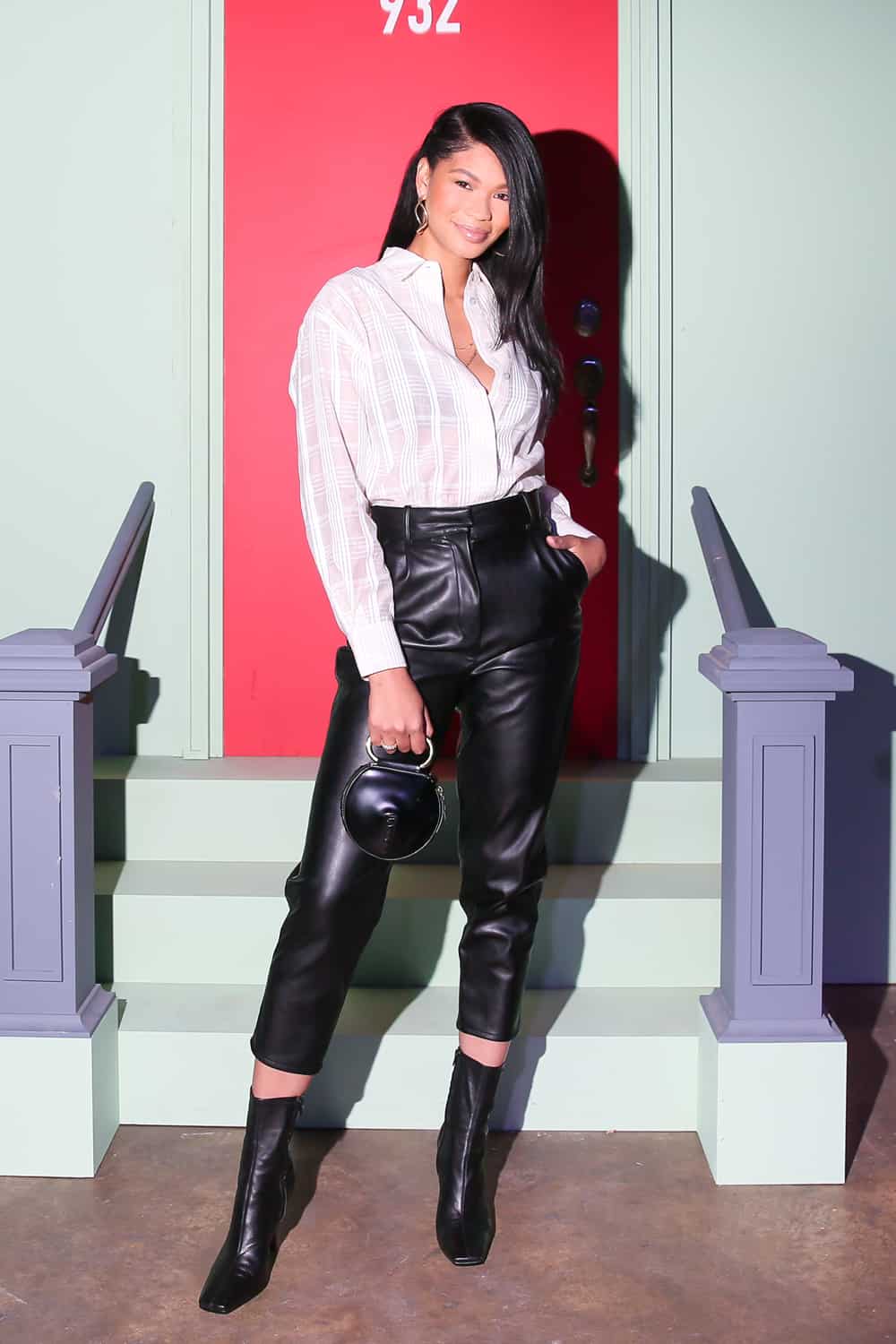 Camila Coelho in Quarantine: Calming Down, Going Crazy, or Both?

How closely are you watching Making...

Meghan Markle's hairdresser George Northwood on her laidback styling: 'we wanted to make her look accessible'

April 2, 2020, No Comments on Meghan Markle's hairdresser George Northwood on her laidback styling: 'we wanted to make her look accessible'

The Magicians Comes to a Close in Action-Packed Finale: Here's Where Everyone Ends Up

April 2, 2020, No Comments on The Magicians Comes to a Close in Action-Packed Finale: Here's Where Everyone Ends Up

April 2, 2020, No Comments on Super 9 Perform on 'The Masked Singer' and White Tiger Is Revealed

Rob Gronkowski ‘Felt on Top of the World’ on ‘Masked Singer’

April 2, 2020, No Comments on Rob Gronkowski ‘Felt on Top of the World’ on ‘Masked Singer’